DEMI Rose admitted that she's 'gotta keep rolling' as she got back to work today following her mum's tragic death.

The 24-year-old model shared the sad news with fans yesterday on her Instagram stories. 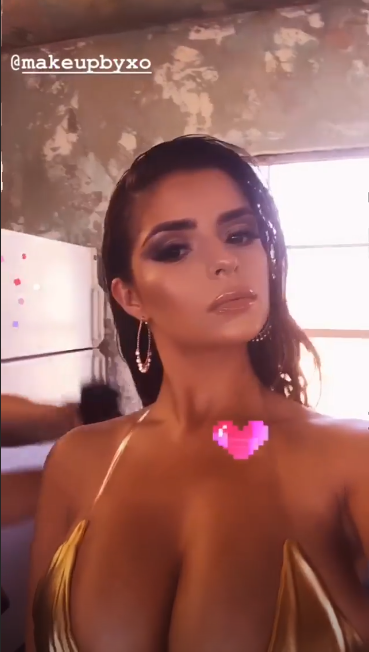 The strong star proved that she's keeping her chin up as she filmed herself getting glammed up for a photo shoot in California earlier today.

Demi looked incredible as she showed off her looks in a gold top and stunning silver hooped earrings.

And she thanked her fans and loved ones for their ongoing support, saying: "Thank you all so much for the love and support.

"I really really appreciate it and you all are like my extended family. Gotta keep rolling." 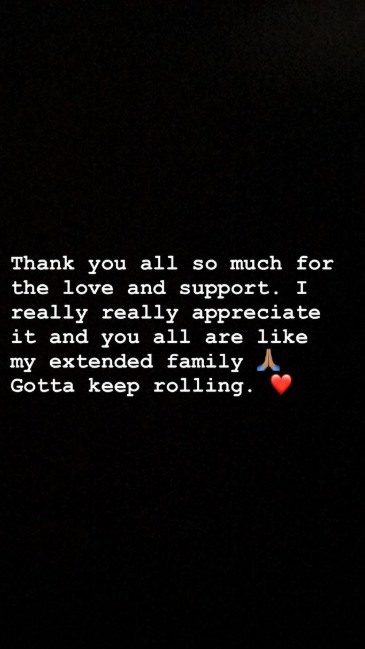 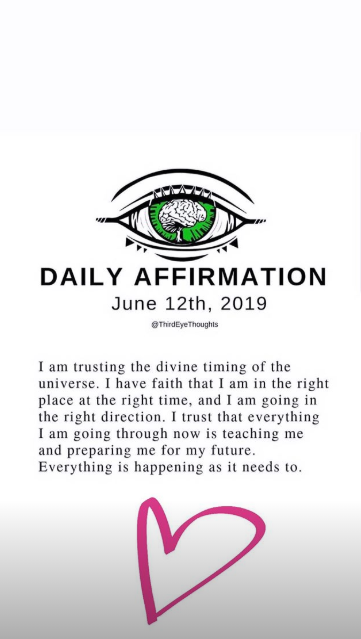 Demi also shared a 'daily affirmation post' as she continued to remain positive in the wake of her mum's untimely death.

It said: "I am trusting the divine timing of the universe. I have faith that I am in the right place at the right time, and I am going in the right direction.

"I trust that everything I am going through now is teaching me and preparing me for my future. Everything is happening as it needs to."

Christine, from Birmingham, was 63 when she died, according to reports, although the cause and circumstances of her passing are yet to be confirmed.

Yesterday, Demi opened up to fans as she revealed: "Heaven gained an angel today. R.I.P Mommy" alongside a heartbroken emoji. 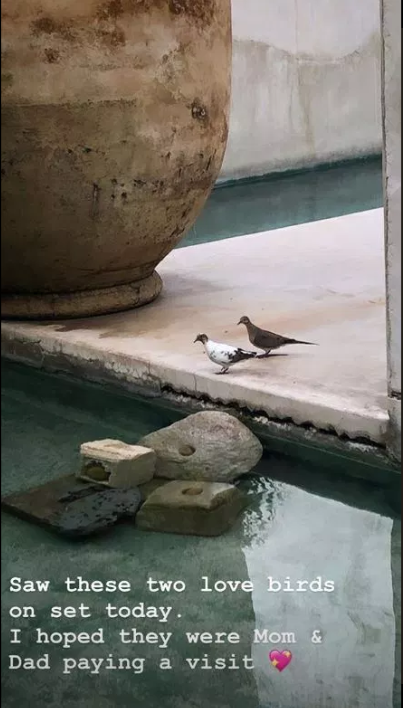 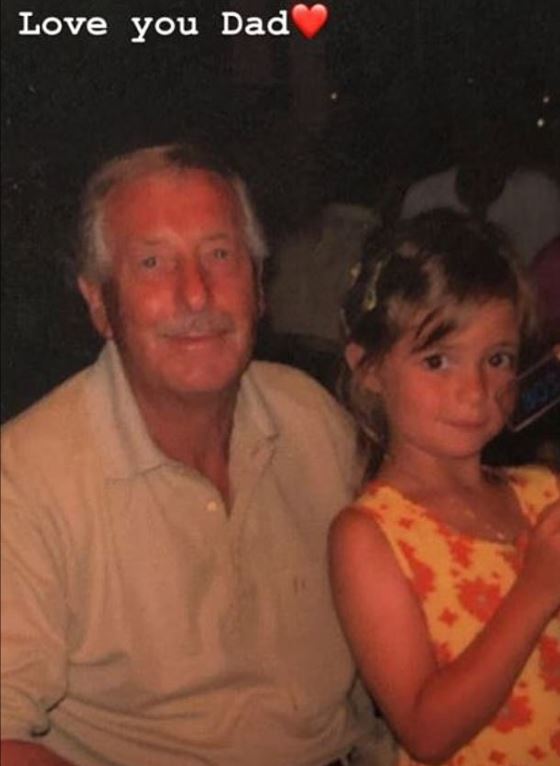 The lingerie model then shared a series of posts from her friends paying their respects before posting a picture of two love birds outside her accommodation in America.

She wrote: "Saw these two love birds on set today.

"I hoped they were Mom & Dad paying a visit."

In October, Demi paid tribute to her father after he died, writing: “R.I.P Dad You were the best father I could’ve ever wished for.

“The most caring, supportive, knowledgeable and loving man I’ve ever known.