Susanna Reid interviewed convicted murderer Patrick Murphy on tonight’s instalment of Death Row: Countdown to Execution as he prepared to be put to death by lethal injection after years of waiting.

Patrick is one member of the notorious Texas seven, a gang of prisoners who broke out of a maximum security prison in Texas in December 2000.

After they successful escaped, the gang robbed a store on Christmas Eve and then shot and killed police officer Aubrey Wright Hawkins who was the first to arrive on the scene.

Despite his involvement with the crime, Susanna explained that Patrick did not pull the trigger leading to some viewers questioning whether he should be put to death for Aubrey’s murder.

However later on in the show Susanna discovered the crime that landed Patrick in prison in the first place and many viewers were shocked by the disturbing truth.

At the time of the breakout, Patrick had been serving a 50-year sentence for aggravated sexual assault.

Viewers watching at home were divided over whether Patrick deserved his sentence with many believing his original crime is enough of a justification.

One remarked: “He might not have shot the police officer, but he’s no angel is he #deathrow.”

“Thought he didn’t deserve to die but now I know what his original crime was he deserves all that’s coming to him #deathrow #countdowntoexecution,” said another.

“Oh so he’s raped a woman at knife point also, deserves the death penalty just for that. #Deathrow,” wrote a third. 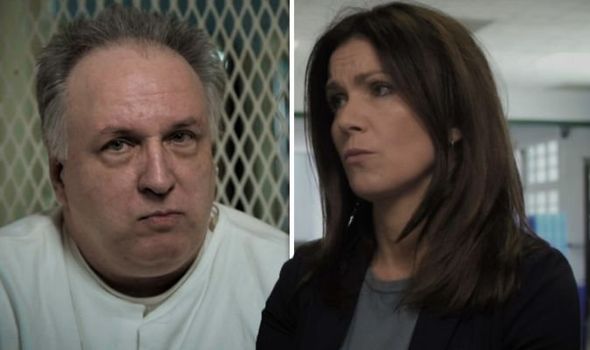 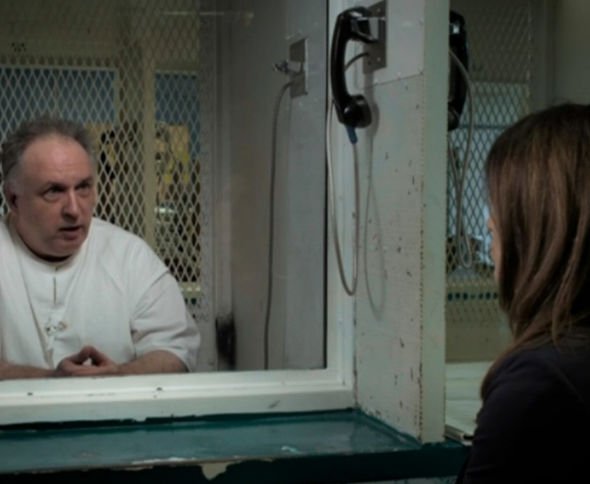 Another added: “Ok so I felt a bit bad that he had the death sentence for not killing that guy but now he deserves it #deathrow.”

However others felt the death penalty wasn’t justified in Patrick’s case.

“That Patrick Murphy doesn’t deserve the death penalty, however he should rightly be in prison for at least 20 years for his involvement! #CountdownToExecution #DeathRow,” argued one.

“Fair enough he’s a rapist and be should be punished but THATS NOT WHAT HES BEING EXECUTED FOR. Life in prison for THAT CRIME? Sure. Being executed for murder despite not actually killing anyone? Ridiculous #deathrow,” a second exclaimed.

When she asked Patrick to reveal the initial crime he had committed, Susanna looked visibly shocked at his response. 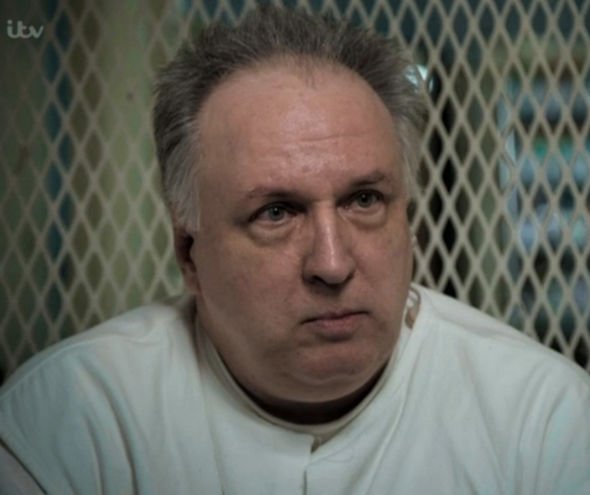 The new ITV documentary saw Susanna Reid visit and interview Patrick as he awaited his fate on death row.

Throughout the show the Good Morning Britain presenter spoke to a number of locals on their view of the death penalty and of Patrick’s case.

She also spoke to his son Patrick Murphy III who only connected with his father once he had been arrested for murder.

Even though it is unclear who fired the fatal shot all six surviving men were charged, convicted and sentenced to death for Aubrey’s murder.

The seventh escapee killed himself before he could be arrested.