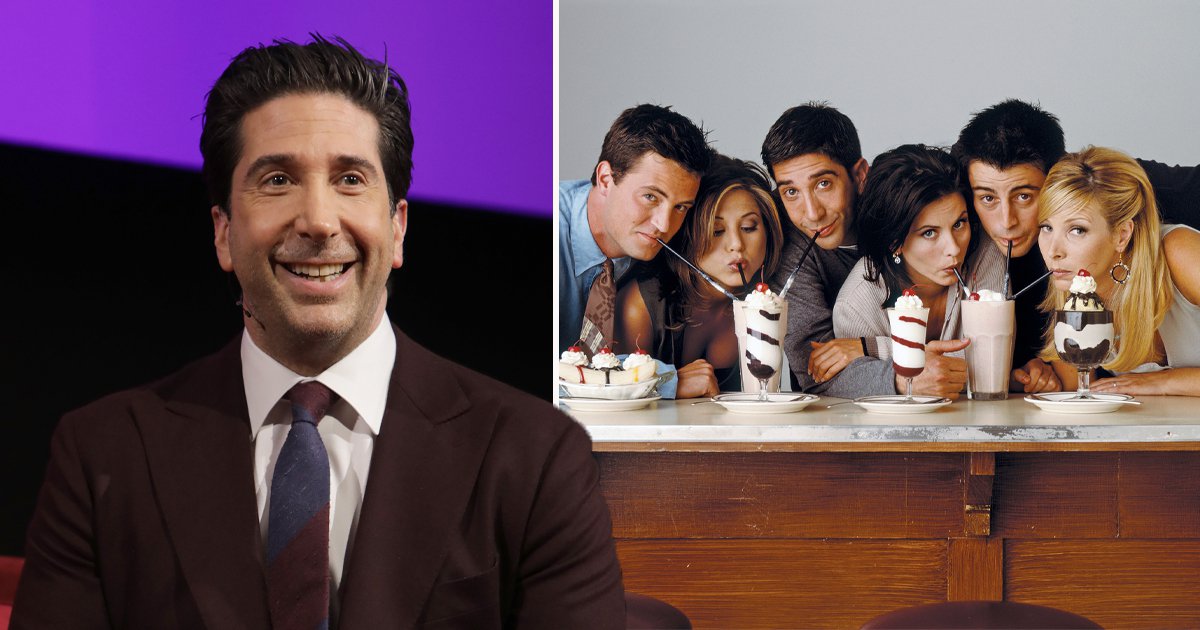 David Schwimmer has shared an exciting new update about the Friends reunion special, which will begin filming next month.

Speaking to Andy Cohen on SiriusXM’s Radio Andy, David teased: ‘It’s happening. Actually, in a little over a month I’m heading out to LA.’

The special suffered delays last year due to coronavirus pandemic restrictions but the production team have worked a way around the obstacle.

David, who famously played paleontologist Ross Gellar in the sitcom, revealed: ‘So, finally, I mean, we figured out a way to film it safely and there’s going to be a portion of it that we filmed outside because of, you know, for safety protocols.’

Andy, 52, then grilled the actor on who will do the honours of hosting the reunion and he was quick to rule out the top contenders.

‘I can tell you it’s not Ellen, and it’s not Billy Crystal,’ David promised.

‘I can tell you who it’s not, but that’ll take a while, probably.’

He then joked: ‘Andy, is it you?’ to which the Watch What Happens Live host replied: ‘Oh my God. I wish it was.’

Amid fears the special would be cancelled altogether due to the pandemic, Chandler Bing actor Matthew shared an update last November and tweeted: ‘Friends reunion being rescheduled for the beginning of March.

Lisa, who plays kooky Phoebe Buffay, previously promised fans that the reunion will be worth the wait.