David Jason discusses stunts in Only Fools and Horses

Sir David Jason, 82, and Nicholas Lyndhurst, 61, co-starred in the international sensation Only Fools And Horses until the sitcom ended in 2003. In 2020, Lyndhurst suffered a devastating family tragedy as his son died at the age of 19, an event which saw most of the sitcom cast rushing to his aid in a heartwarming show of support.

Of those who supported Lyndhurst the most, according to reports, was Sir David, who spent much of his time caring for him.

A source told The Sun: “He’s been in regular touch ever since and – like everyone else who cares for Nick and his family – is just trying to provide whatever support he can.”

The publication reported at the time that Sir David had been spending much of his time caring for his co-star after the tragic event.

Archie Lyndhurst, who had followed his father into the entertainment industry, was found dead at the family home in September 2020.

The CBBC star reportedly died in his sleep due to a brain haemorrhage. 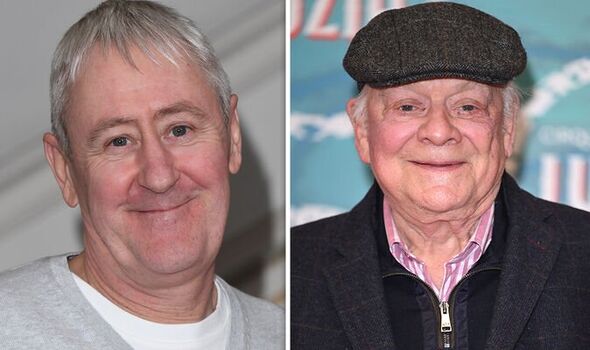 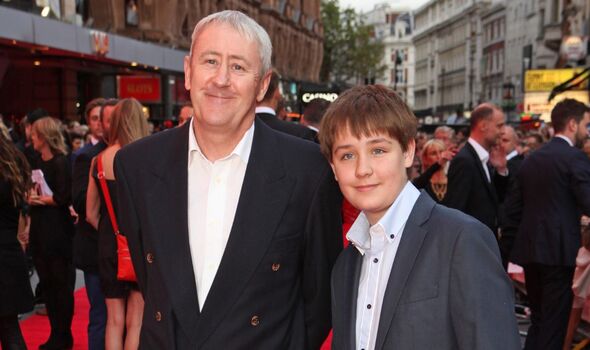 His mother, Lucy Smith, announced the tragedy in an emotional Instagram post saying their “world blew apart” and “irreparable” damage had been done.

The post caption read: “Archie was, and always will remain our everything.”

She would add that Lyndhurst “couldn’t be prouder” of Archie and his achievements “in the short time he was given”.

This specific type of leukaemia is an incredibly rare cancer of the blood cells and progresses rapidly. 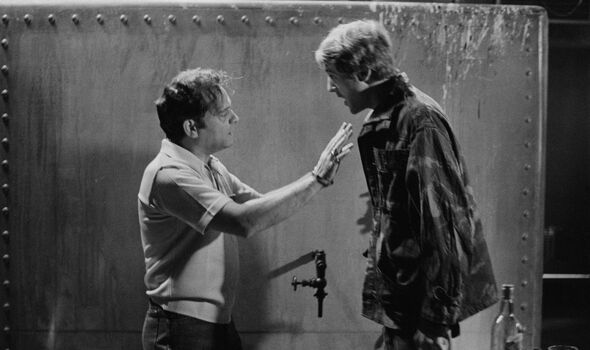 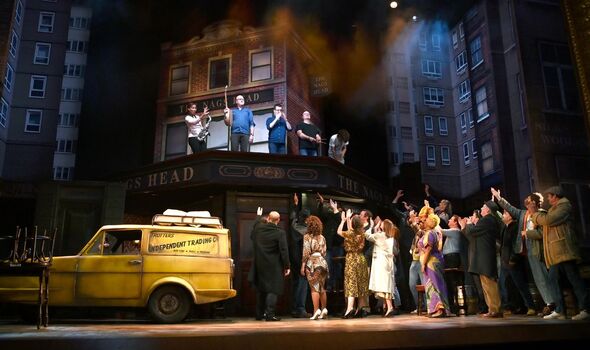 Smith added the doctor had assured Archie’s parents “there wasn’t anything anyone could have done”.

She made a heartbreaking statement in her post saying: “Life is fragile, precious and sometimes incredibly cruel.”

After the news broke, Sir David rushed to care for his co-star and close friend.

In a statement shortly after the death was announced, Lyndhurst shared that he and Smith “are utterly grief stricken”.

Sir David and Lyndhurst had appeared alongside each other as brothers Del Boy and Rodney on the sitcom for over two decades and had remained close after filming ended.

Sir David has previously said in an interview with Gold TV that the cast was “very much a family”, including “everyone from the writer and the director to the props boy”.

They parted ways as the sitcom ended in 2003 and went on to build individually successful careers in the entertainment industry, although the show had already made them international stars.

Other members of the cast reached out to share their condolences over social media.

John Challis, who played Aubrey Boyce in Only Fools And Horses, tweeted: “The saddest news of all today. The death of Archie Lyndhurst, just starting out on his chosen career in acting. My heart aches for Nick and Lucy. They could not have loved him more.” 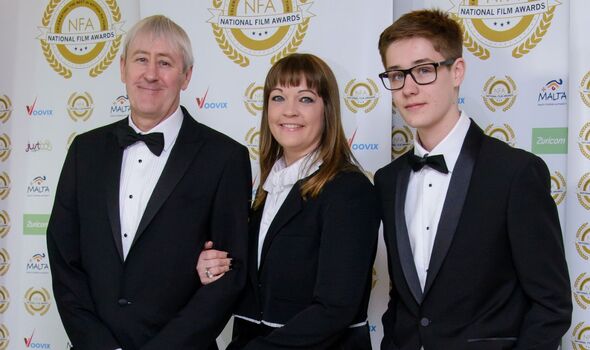 The actress who played Challis’ wife, Sue Holderness, also shared: “It is too sad to hear that Archie Lyndhurst has died. My heart goes out to his mum and dad and to all who knew him.”

Like his father, Archie started his career as a child actor at just 11 years old on the set of Little Crackers.

From 2015 until his death Archie appeared as the regular character Ollie Coulton in the So Awkward TV series.

After his passing, So Awkward released the episode So Lily in memory of the actor.

Only Fools and Horses: Secrets & Scandals airs on Channel 5 at 9pm taking viewers behind the scenes of one of Britain’s most loved sitcoms.