David Jason says people who change with fame ‘annoy him’

ITV is currently filming a remake of The Darling Buds of May which is titled The Larkins and will also be set in the 1950s like the original. The series aired for the first time in 1991 and saw Sir David Jason star as Pop Larkin. Although Bradley Walsh has taken over this role in the remake, the Only Fools and Horses star has revealed he would love a cameo role in the show.

The six-part series has yet to be given a release date but David has already made it clear he would love to feature.

He said: “A new version of Darling Buds? Consider me entirely in favour.”

Despite being replaced by The Chase presenter, David praised Bradley for taking on the role.

“Help yourself, Bradley. Fill your boots, son. By the way, if there’s a cameo role in need of filling…,” he added. 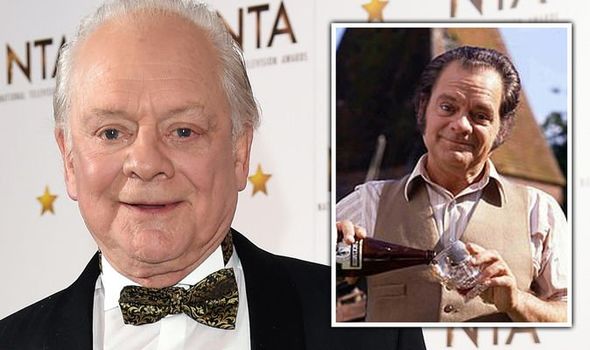 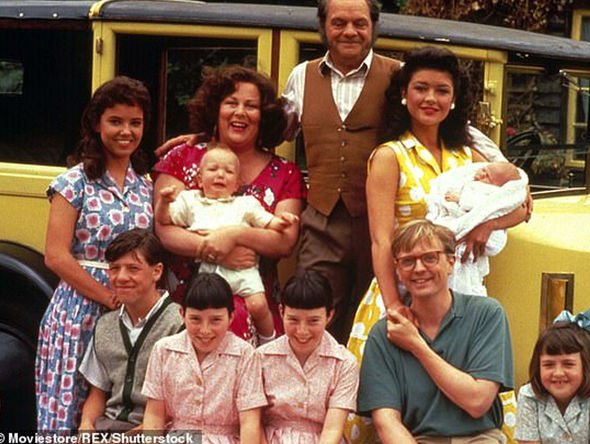 The original series made a star of Catherine Zeta-Jones who played Pop’s daughter Mariette Larkin.

“I would say that of all the parts in that lovely show, the hardest to fill will be that of Mariette,” David said.

“The quality that was found in Catherine Zeta-Jones will be hard to find again,” he told the Daily Star. 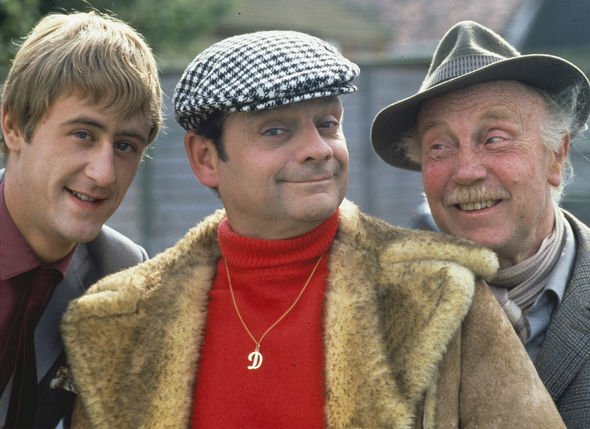 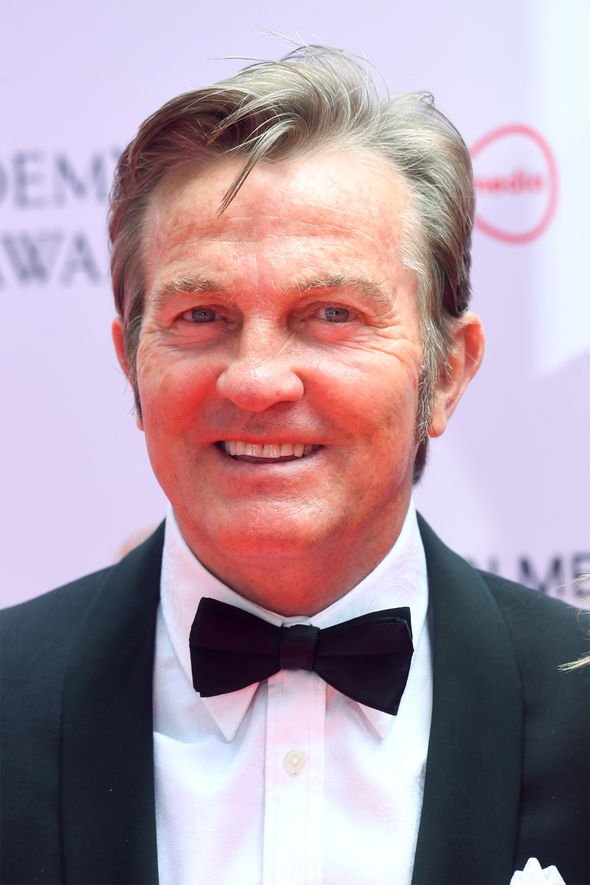 The Darling Buds of May followed Pop, his wife Sidney (Pam Ferris), also known as Ma, and their six children on their farm in Kent.

The family enjoyed their idyllic life while dealing with threats from government officials.

Meanwhile, David’s Only Fools and Horses co-star John Challis who played Boycie in the BBC drama has spoken out on his time on the show.

In an exclusive interview with Express.co.uk, he addressed working with the Del Boy star.

“Oh, he’s a nightmare. No, he wasn’t. I’d done lots of stuff with Ronnie Barker so I knew his work.

“I’d done an episode of Open All Hours, I knew what a funny guy he was.”

“[When] I met David and Nick Lyndhurst for the first time and I just thought what a great double act they are,” John revealed.

“I mean they just dovetailed superbly as all the best double acts do.”

“We had to work quite closely together and he’s a master of character comedy and had been for years and years,” he added.

“So it was a real privilege working with him and we had a lot of laughs. I was very lucky.”