Antiques Roadshow said goodbye to one of its longest-serving cast members on Sunday evening (December 27) as David Battie left the show. The star had appeared on the long-running series for over four decades when the news was announced. Here’s everything revealed about why he retired and what his fellow presenters had to say about this.

Fiona Bruce hosted a special edition of Antiques Roadshow on Sunday evening, looking at what happened to some of the former valuations.

However, it was only at the end when the presenter confirmed expert Battie would be stepping back from his role on the programme.

The ceramics expert first joined the series in 1978 as a trained graphic designer and Sotheby’s director.

Since then, he has become a familiar face on the show, often called on for his unique ceramics knowledge. 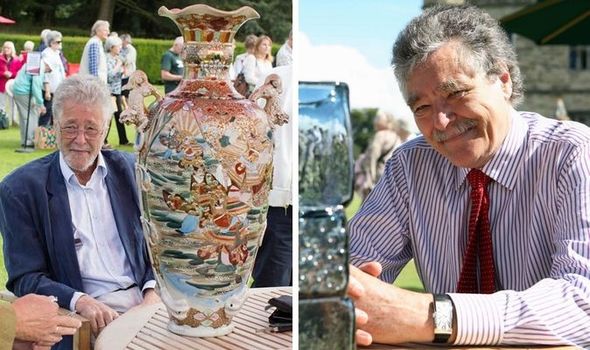 We will use your email address only for sending you newsletters. Please see our Privacy Notice for details of your data protection rights. Antiques Roadshow expert exposes enormous profit for Rolex watch

Battie has also advised on a number of Oriental Works of Art, including a statue dating back to the Yuan Dynasty.

This was the oldest ever artefact valued on the show and Battie admitted to the BBC it was his favourite find.

The expert is stepping down from the show because he is retiring at the age of 78-years-old.

Speaking of his exit, Bruce said: “We bid a fond farewell to David Battie, who has retired after being a member of the Antiques Roadshow family since the very beginning. 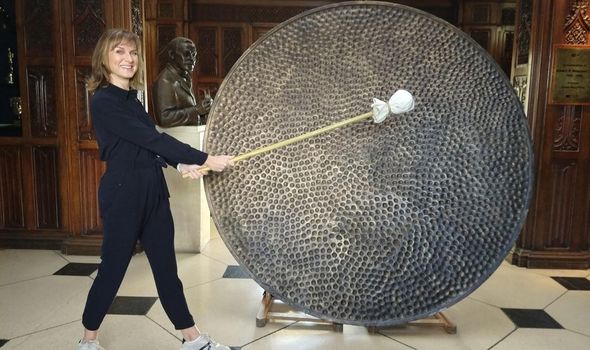 “After 40 years of hard service, he is taking a well-deserved rest.

“David I’m sure you’re watching and I remember you when I first joined the show.

“You were a real friend and you could be fabulously and hilariously cantankerous, but such a sweetheart. I will miss you.”

Bruce was not the only presenter to pay tribute to the ceramic expert in the show. 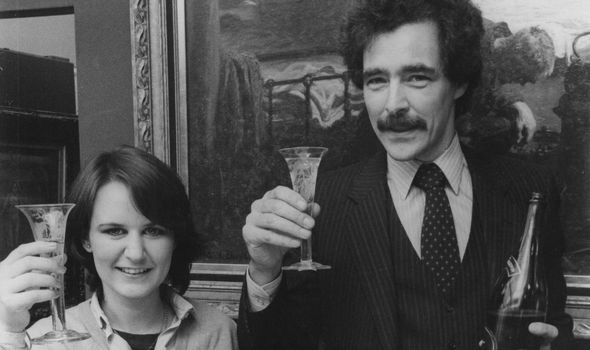 Arts consultant Hilary Kay said: “You are the great beast, prowling through the Antique’s jungle.

“But to your mates who know you so well, we know inside you are just a pussy cat.”

Historian Lars Tharp added: “Hello, David. Garrulous, short-tempered, gruff – these are words I would never have thought could be used about you.

“It’s always been a pleasure to work with you on Antiques Roadshow.” 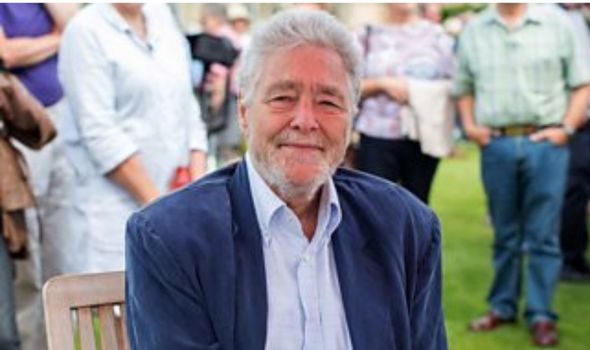 Design specialist Paul Atterbury also bid farewell to his co-worker during the episode.

He said: “You were part of that great first team that really created the programme and set it on its course for the future. We will enjoy that legacy.”

Other colleagues wishing Barrie a warm goodbye were Bunny Campione and Rupert Maas.

The show also broadcast some of his highlights on the show for viewers to enjoy.

Antiques Roadshow is available to stream on BBC iPlayer.