Among the many new faces joining the Law & Order universe on Organized Crime is Danielle Moné Truitt as Sgt. Ayanna Bell, who is put in charge of a newly formed task force to bring criminal masterminds down, including Richard Wheatley (Dylan McDermott) and the people behind the murder of Elliot Stabler’s (Christopher Meloni) wife. While speaking with ET, Truitt opened up about Bell and Stabler’s partnership, which got off to a rocky start, and why fans should not compare her character to Special Victims Unit mainstay Olivia Benson (Mariska Hargitay).

“I’ve been on a couple procedural shows in the past, and I have to say, I think one of the exciting things about this show is that it’s more serialized,” says Truitt, who previously appeared on BET’s Rebel and Deputy on Fox.

“We’re focusing on one crime boss for the entire season. And I feel when you do it that way, you’re able to see richer characters, you’re able to either fall in love or fall in hate with the characters,” she continues, noting that people who audiences thought were good turn out to be bad and vice versa. “It really humanizes the world a lot and that intrigued me.” 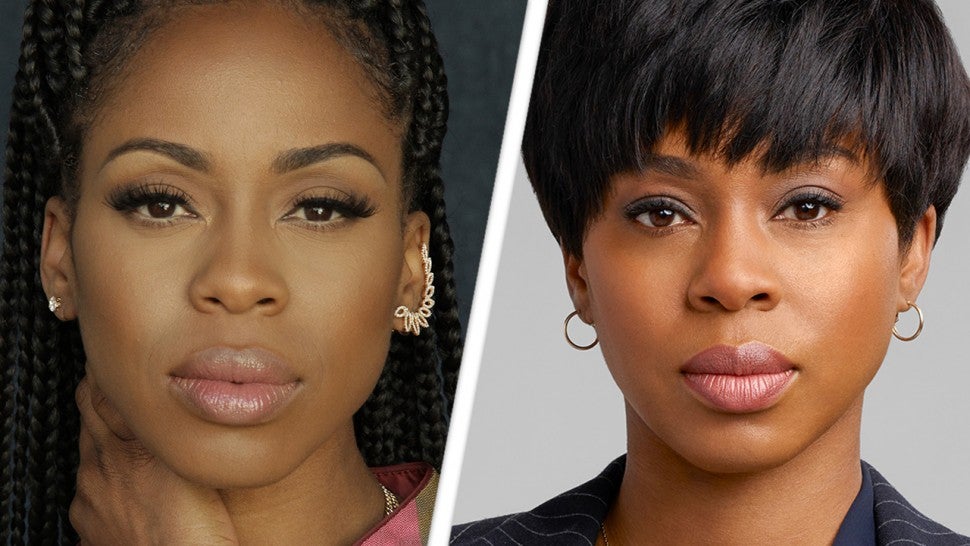 When it comes to Bell, who audiences first met in the Law & Order crossover event, when Stabler’s old school, pre-Miranda ways butted heads with her new school, more by the book protocol, she’s someone who believes in justice and doing what’s right.

Truitt also notes that Bell is a Black woman in a white, male-dominated industry and she doesn’t get the same opportunities to mess up. “They have given her this task force and my character is very aware of who she is and how things are. If she messes up, she’s not going to be given a second chance whereas someone like Elliot has been given 12 chances,” she explains.

Despite almost being at opposite ends of their law enforcement careers, “they have to come together and figure out how to work together in order to bring justice to so many people that need it,” Truitt says, adding that the pair will quickly learn that they “have more in common than they have differences and the only way they are able to recognize that is by working together.”

She also says that there will be moments where audiences are going to be like, “Maybe they are gonna come together and be a good duo.” And over time, they’ll see the task force become a real, working family. 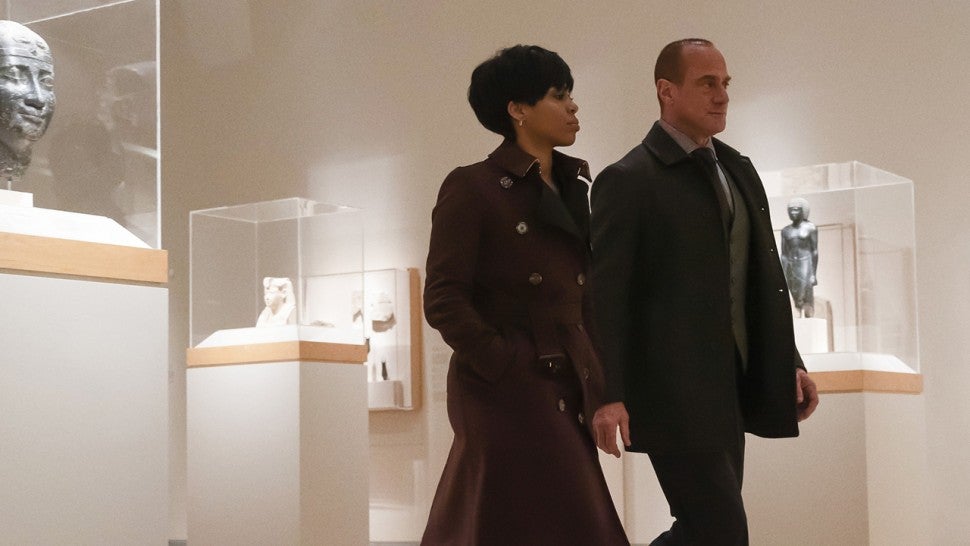 But for many longtime fans of Stabler, who first met him on SVU, he only has one partner: Benson, who he reunited with for the first time in a decade during the premiere to tons of anticipation.

First off, “there will never be another Benson,” Truitt says, noting that “a lot of time has gone by, but they’re definitely still friends at heart. They love each other and it’ll be really great to see how that relationship continued to move forward.”

“But who Benson is to Stabler, Bell could never erase that,” she continues, before adding that their dynamic will be more like a mature big brother-little sister relationship.

In the meantime, Truitt asks fans to “open their arms and embrace Bell because she ain’t going nowhere.”