Viewers of Dancing With the Stars will soon find out which celebrities will take to the ballroom floor for the show’s milestone season 30. The show is set to debut in mid-September, and the stage is set for even more fun and excitement, according to those connected to the show, who revealed some big secrets regarding what fans can expect. 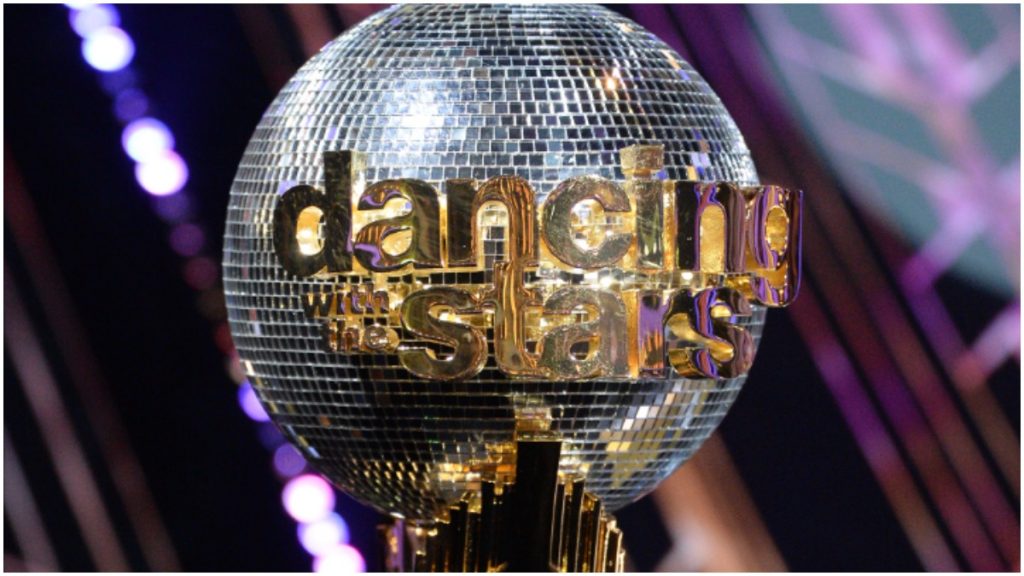 Daniella Karagach, who was paired with rapper Nelly for her first season as a pro in 2020, admitted in a recent true or false Instagram session with fans that the pros do not know ahead of time who will be chosen to perform during season 30 (via Heavy). She also admitted that the pros themselves only find out if they will be on the show just a few days before the official cast announcements are made.

When asked if she’ll be a pro for the upcoming season, Karagach replied, “I hope so!” and claimed she could not wait for the new season to begin.

Will Carrie Ann Inaba return as a ‘DWTS’ judge on the heels of leaving ‘The Talk’?

Carrie Ann Inaba recently announced her exit from the CBS series The Talk after taking a leave of absence in April of this year to focus on her health. Inaba pulled double duty for three seasons as a judge on Dancing With the Stars and a host of The Talk before stepping back.

She will focus solely on her Dancing With the Stars season 30 judging duties reported Good Morning America. “Hey guys, I’m walking my dog, Lola. Anyway, just wanted to say, did you hear the news? ‘Dancing With the Stars,’ September 20, it’s official. We’re back!” Inaba shared in a video posted to her Instagram Stories in early August.

In an interview with Extra, Banks dished that there will be plenty of new content for both longtime and new viewers to enjoy this season. “There are going to be some things that are modern to bring the youth into watching that show, even more, families — you’ll see.”

“There were a lot of twists and turns I wanted to do the first time,” the returning host shared. “But we didn’t have enough time to do my twists and my turns. So, there are gonna be some things that are modern to bring the youth into watching that show even more.”

When will the new cast be revealed on ‘Good Morning America’?

There have been several methods Good Morning America has employed throughout the years when it comes to the cast reveal for Dancing With the Stars. In the past, the show has announced both pros and celebrities at the same time. It has also first revealed the returning pros followed later by the celebs. Dancing With the Stars has also teased the participating celebrities via social media. However the series chooses to approach the reveal, fans will be anxiously awaiting if any of their favorites will attempt to take a twirl on the ballroom floor for season 30.

Dancing with the Stars premieres Monday, September 20 at 8/7c on ABC.