STUNNING figure skater Vanessa Bauer shows off her favourite way of breaking the ice as she poses in lingerie.

Dancing on Ice pro Vanessa, 23, is the odds-on favourite to win this year’s series with her celeb partner, Diversity star Perri Kiely, 24. 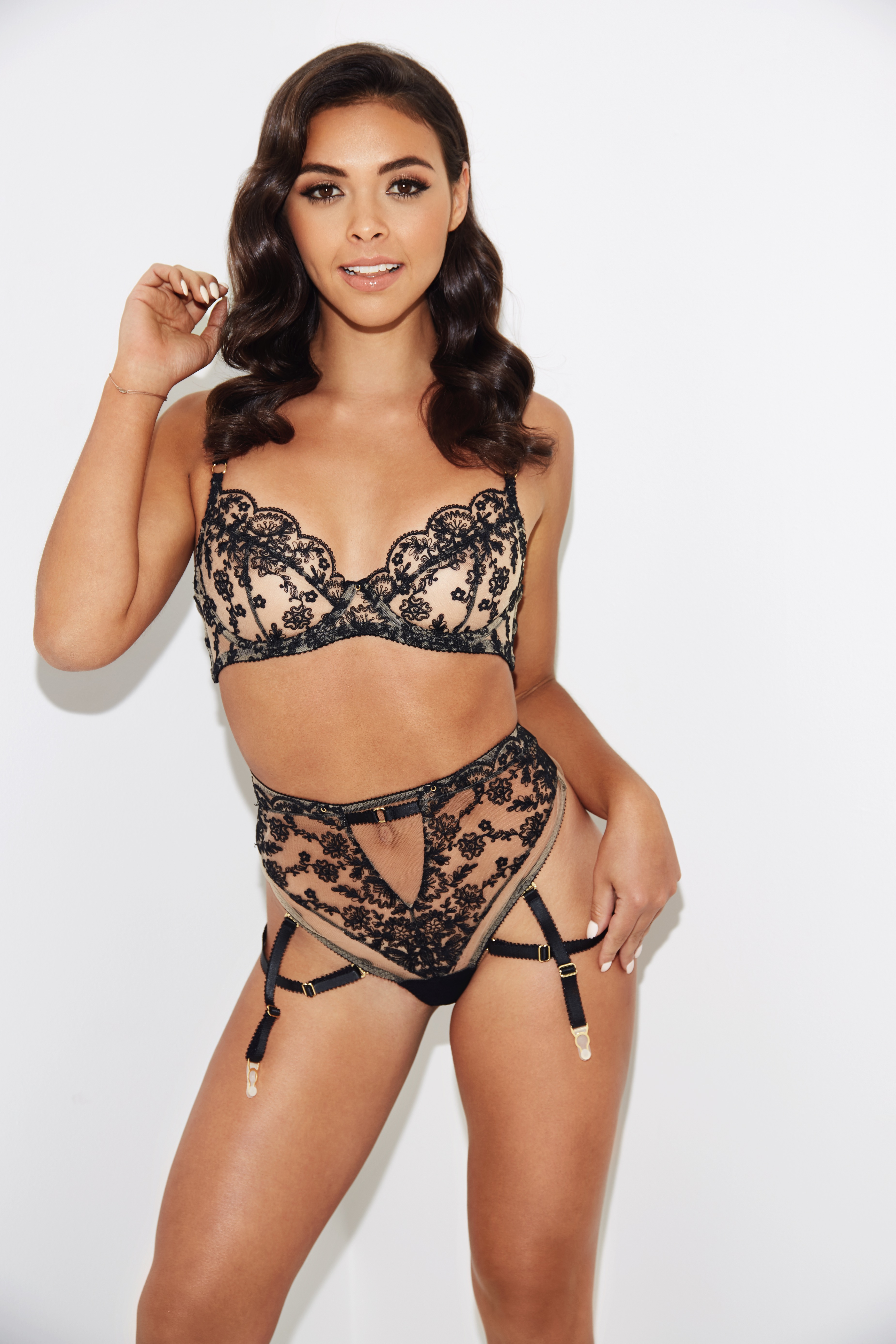 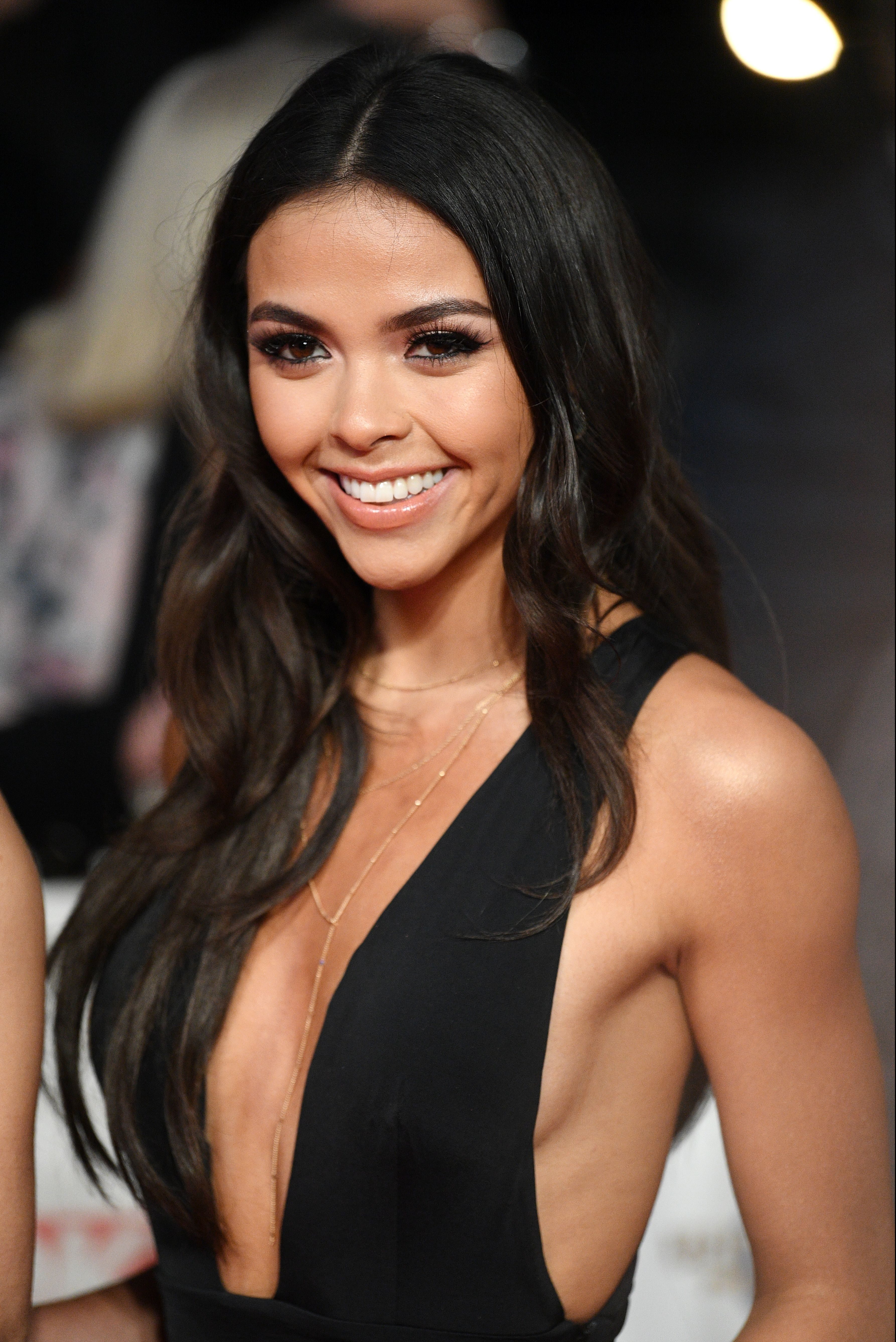 Ladbrokes spokesman Alex Apati said: “It’s going to take something pretty spectacular for someone to pip Perri to the post if the latest odds are anything to go by.”

Their backing comes despite Vanessa taking a nasty tumble and face-planting into a wall during rehearsals last month.

She said on Instagram it was the “most embarrassing and painful fall of my career”, adding: “I literally thought I broke my face.”

Vanessa, from Berlin, Germany, had a fling with Love Island star partner Wes Nelson, 22, last year but things cooled off.

It came shortly after she separated from circus performer ex Louis Nathaniel, who she met while working on cruise ships before cracking telly.

Vanessa Bauer was in a relationship with poi expert and circus performer Louis Nathaniel for two-and-a-half years.

The skater, 22, announced in January that she and circus performer Louis  had gone their separate ways – and it came as a surprise to their pals and everyone on the ITV show. 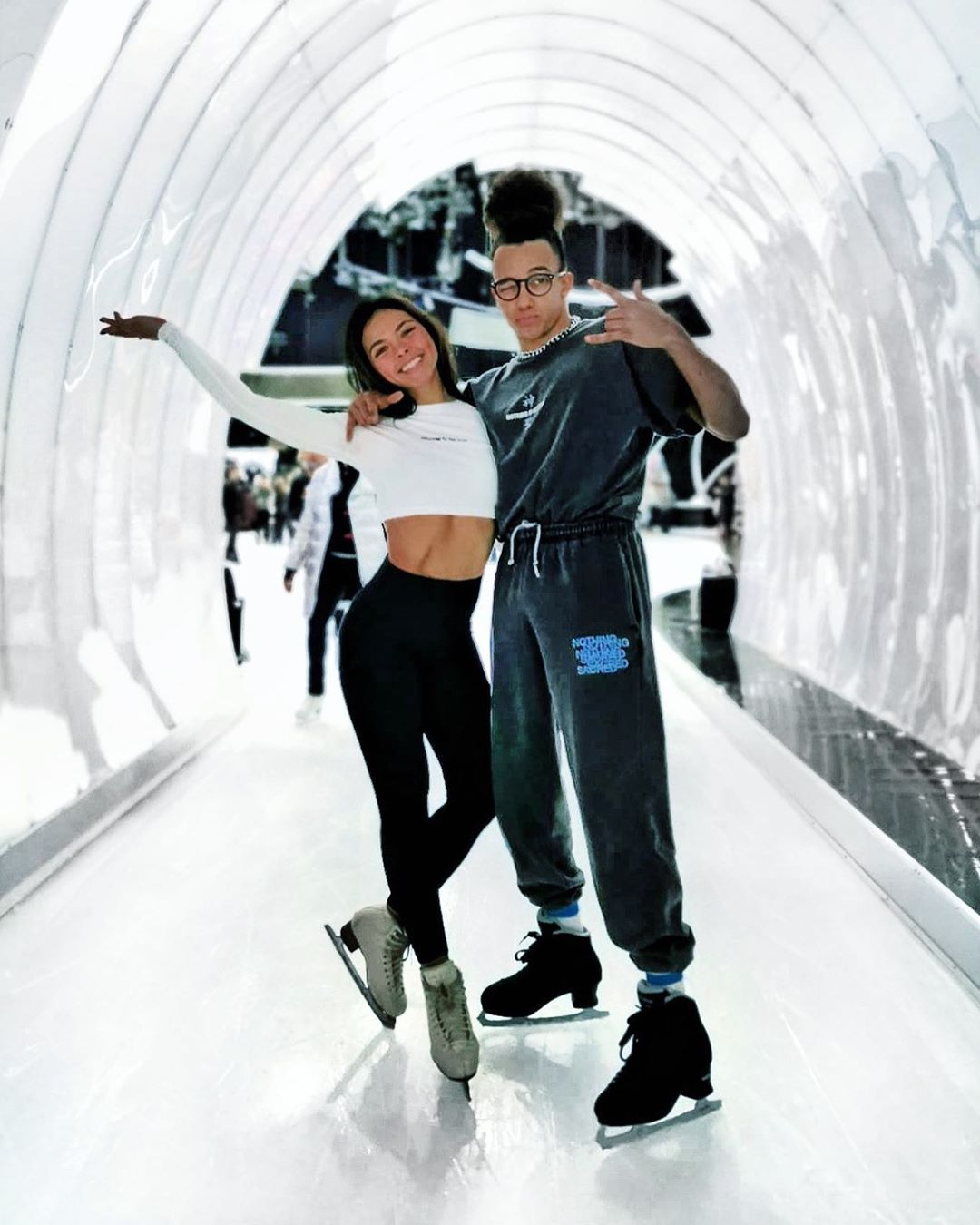 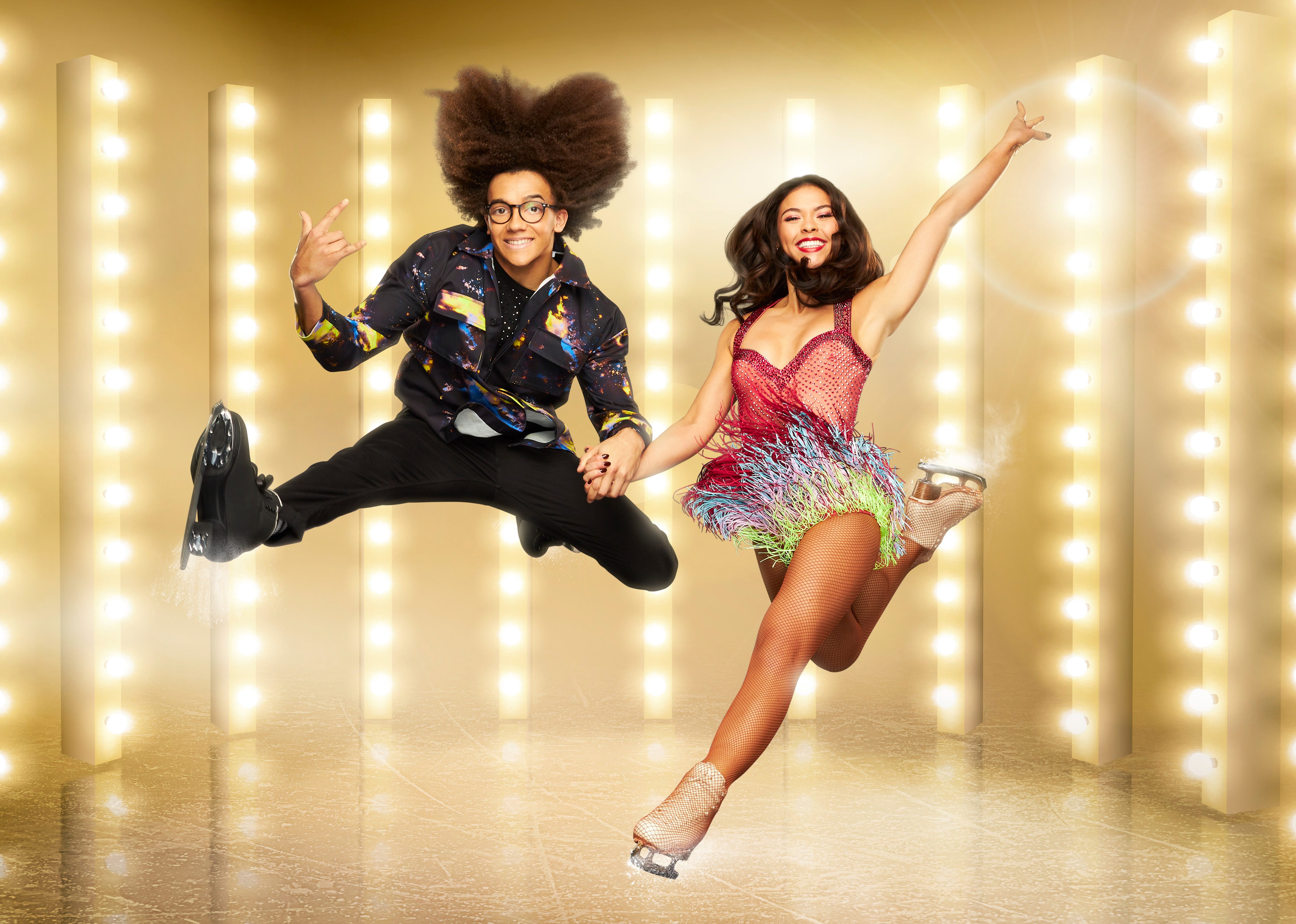 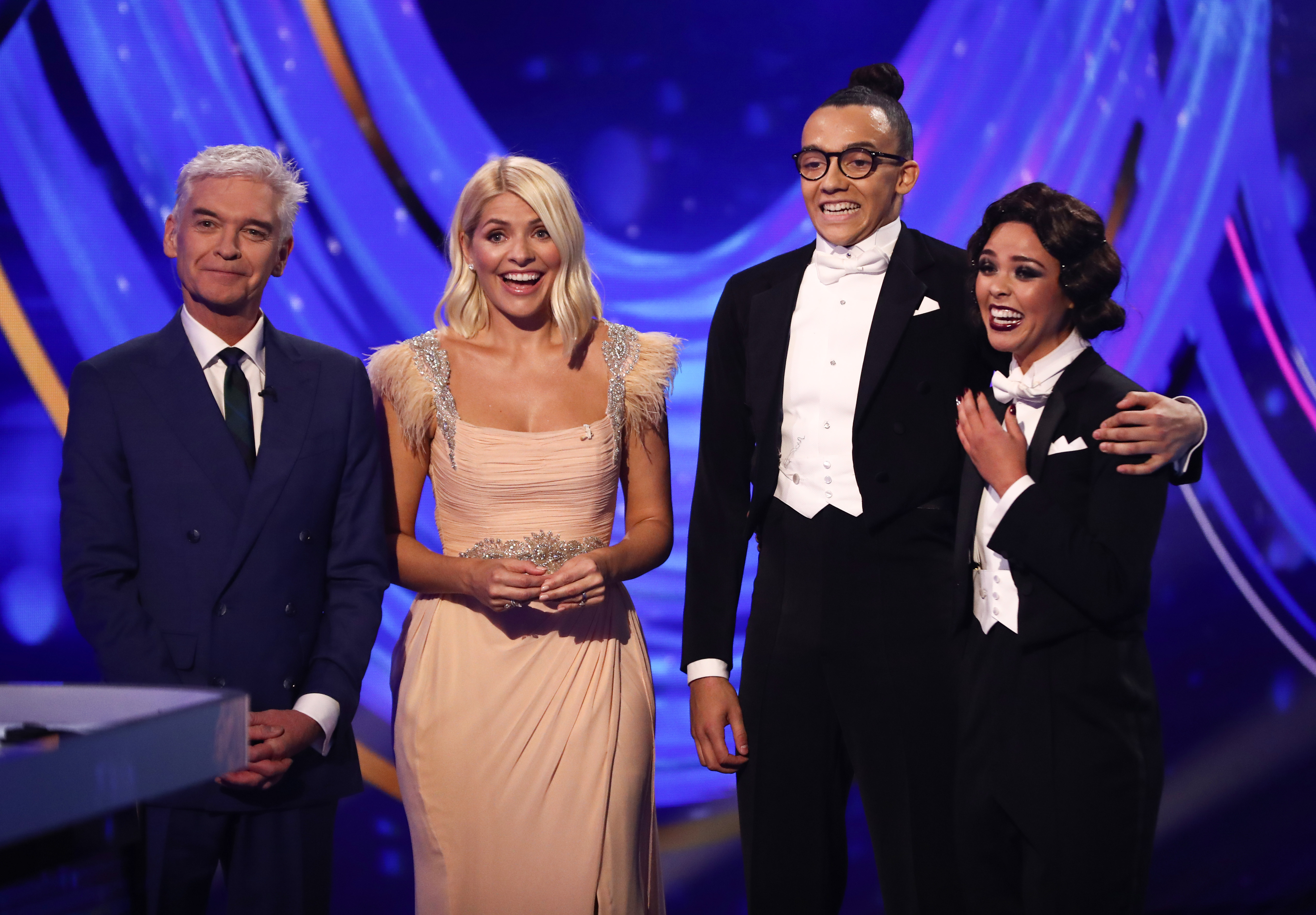 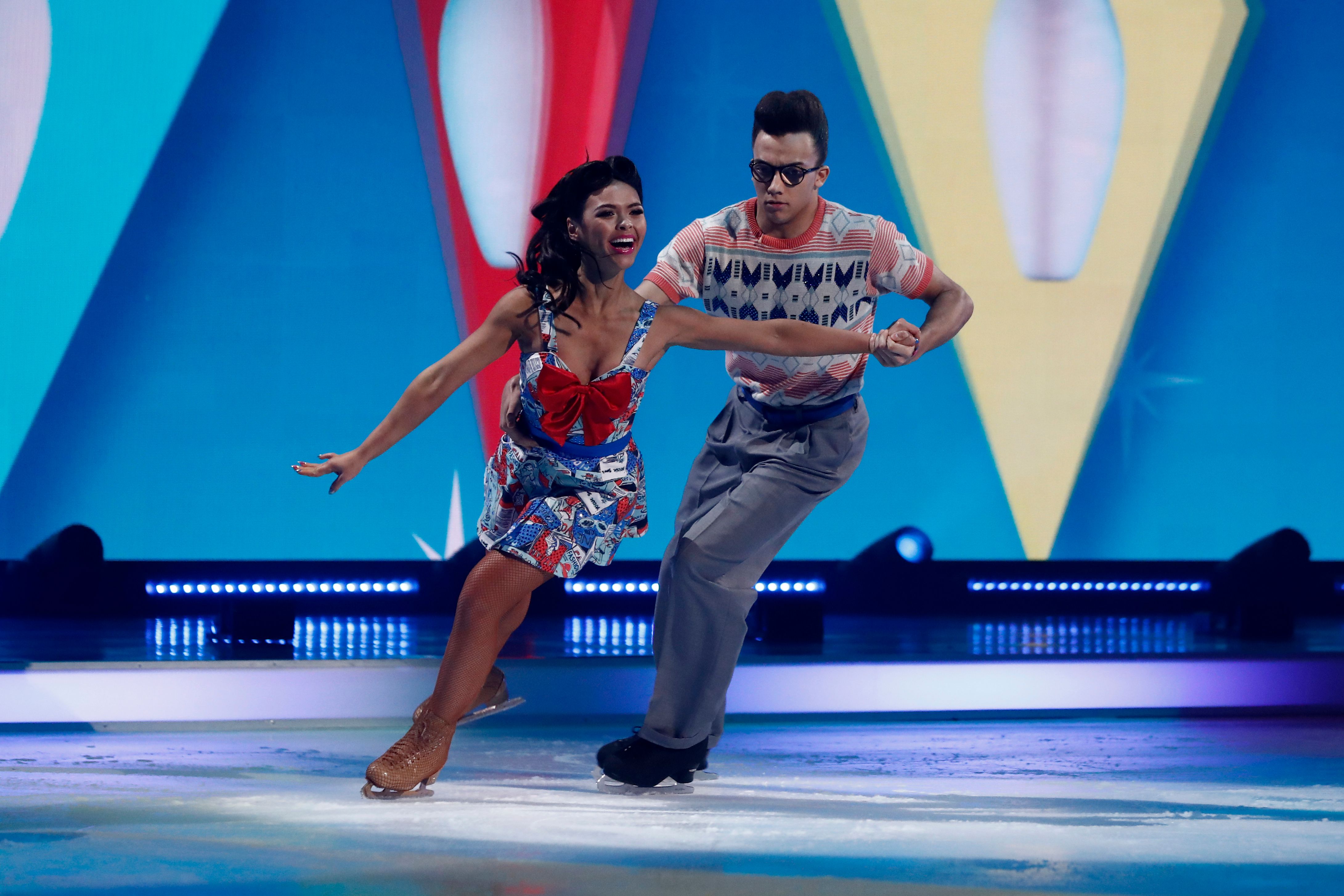