COUNTRY singer Kylie Rae Harris was drunk and speeding at over 100 miles per hour before the horror car crash that killed her and a teenage girl.

An investigation has confirmed the 30-year-old singer from Texas was THREE times over the limit when she slammed into 16-year-old Maria Elena Cruz's SUV in September. 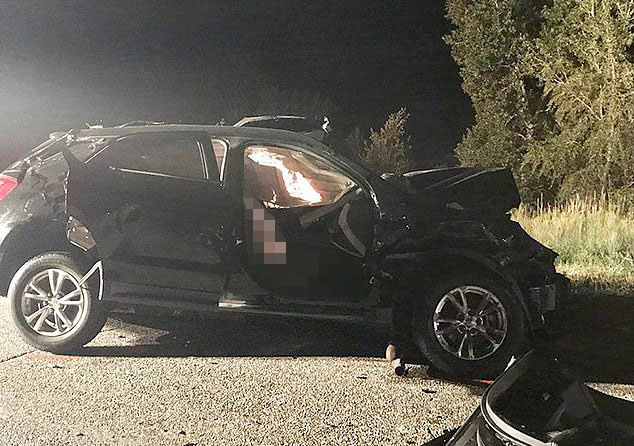 Harris was driving at 102 mph on her way to play a set at the Big Barn Music Festival in Taos, New Mexico, when she clipped the car in front of her.

She careered into oncoming traffic in the northbound lane and smashed into the teenager's white jeep head on.

At the time police confirmed two drivers – a 30-year-old woman and a 16-year-old girl – were killed and that the third driver escaped uninjured.

However, cops had suspected Harris had been drunk and speeding when she crashed the car. 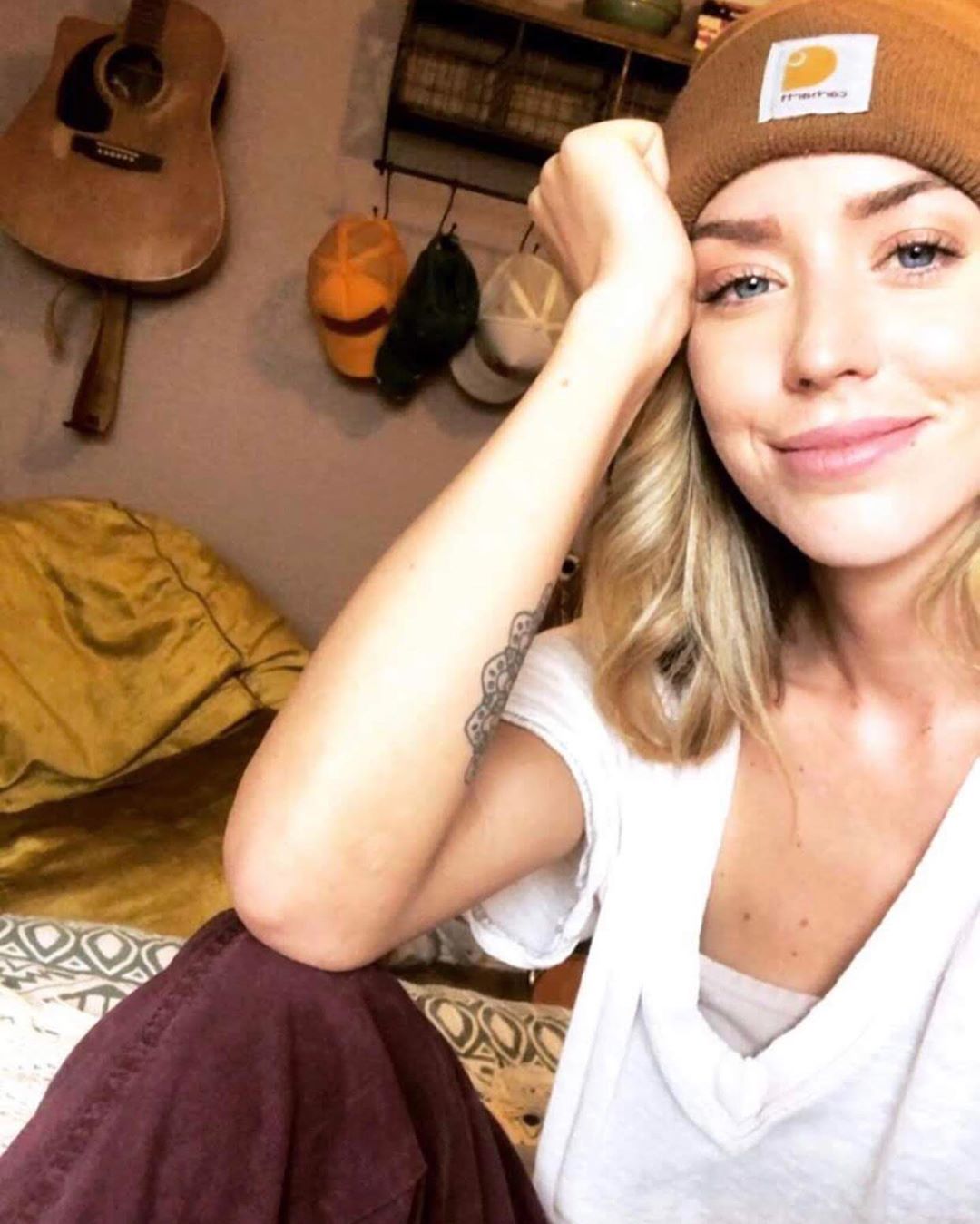 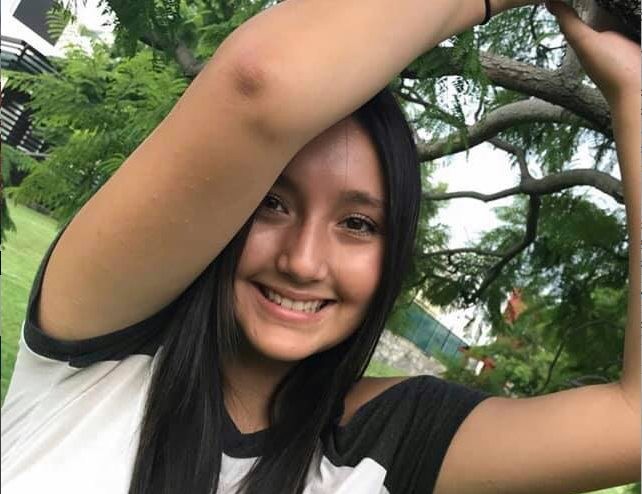 Taos Sheriff Jerry Hogrefe has now confirmed in a statement to Taos News: "The now completed investigation supports what we suspected at the time of our initial investigation."

According to PageSix, Harris had a DWI conviction in Texas from 2017 and had been ordered to install a breathalyzer machine in her car.

In a haunting Instagram video shared hours before she died, Harris spoke about family members she had lost.

The Texan said she became emotional while driving to Taos for the festival because she recalled the many times she drove these same roads with her dad. 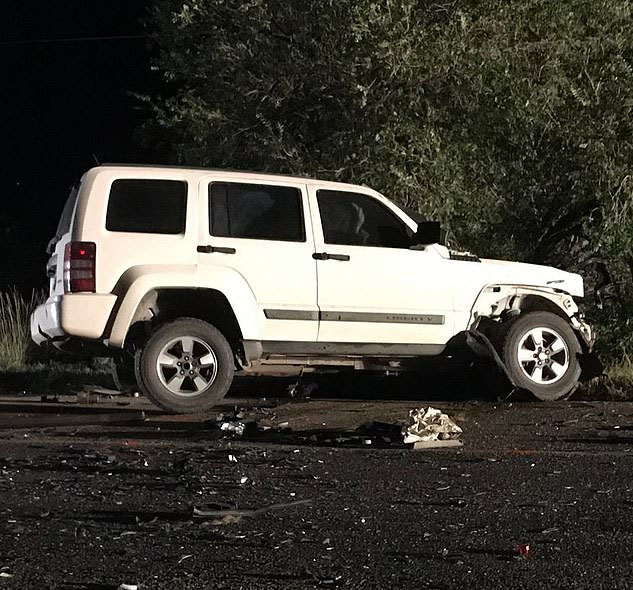 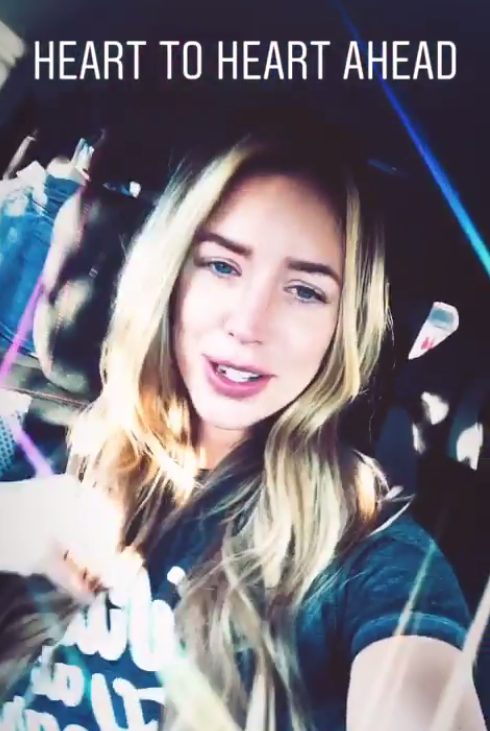 She explained that she had spent the "last 20 years" of her life travelling there to visit her grandparents, uncle and other family members that lived there.

Fighting back tears she added: "Basically, literally everybody that was here passed away except for my uncle – including my dad and I'm going to cry."

Harris released her first EP in 2013 titled 'Taking it Back' and released a self-titled EP earlier this year.

Tragically, she wrote the song 'Twenty Years From Now' for her daughter, Corbie, 6, about how not everyone gets to know their parents when they are adults. 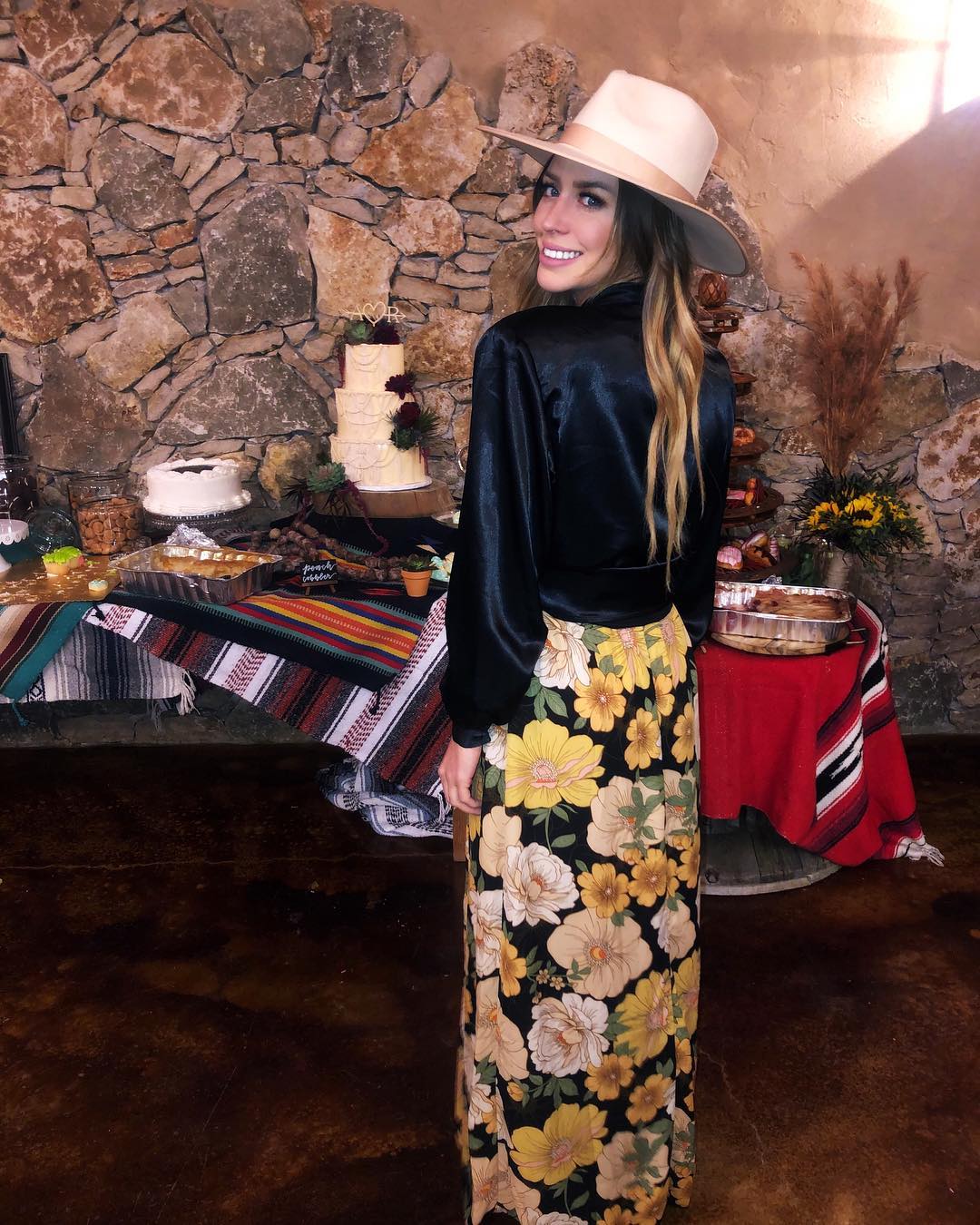 The rising star's publicity agent confirmed her death to Billboard.

Her rep said: "We are heartbroken to confirm that Kylie Rae Harris passed away in a car accident last night.

"Everyone that knew Kylie knew how much she loved her family and, beyond that, how much she loved music. The best tribute to her unmatched enthusiasm for both is to spread as much love as you can today, and listen to music that fully inspires you."