The 27-year-old who plays Ali Neeson in the ITV soap hasn't officially announced the birth of his young girl, but told fans he was enjoying being "baby free" in a rare post. 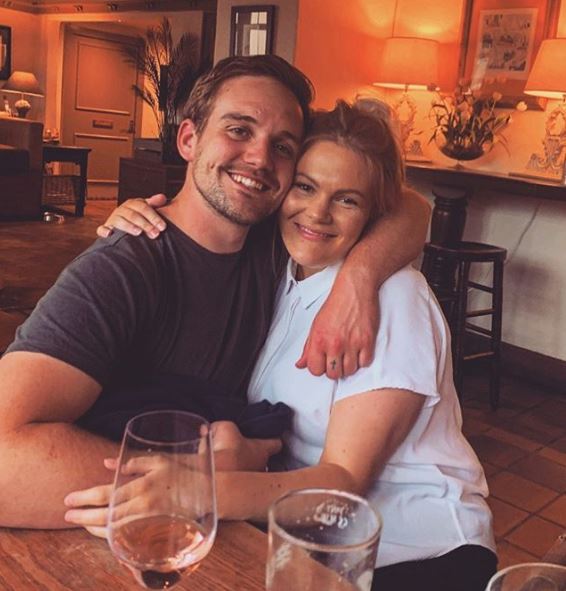 He said: "Out with my beautiful girlfriend @sophie_coates baby free for a few hours while nana and grandad look after her #happyness."

Fans rushed to send their congratulations to the actor's newest addition.

One said: "Aww Congratulations to you both.

Another added: "Congrats ! hope you had a nice night." 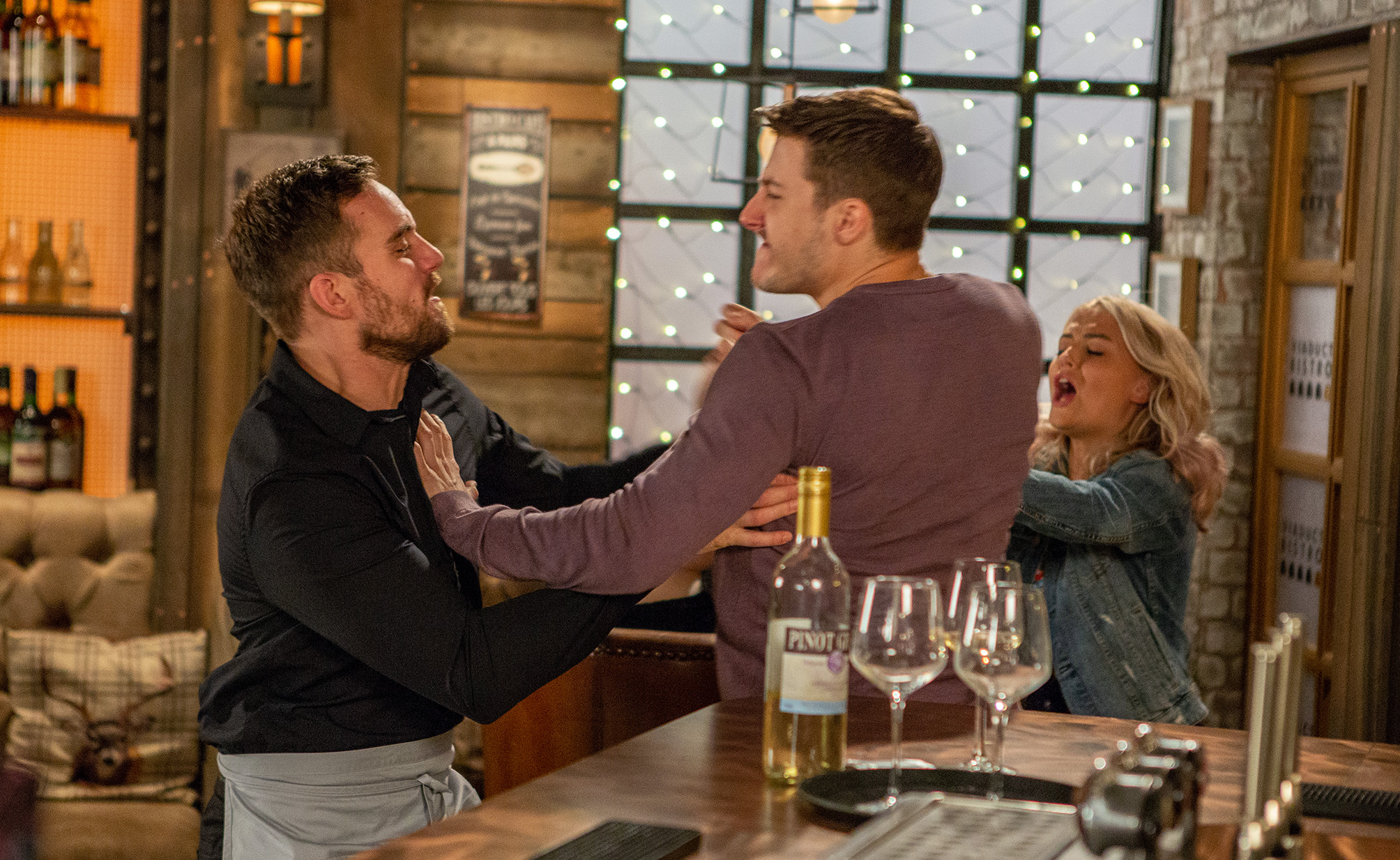 Someone else announced: "Congrats on your little girl."

A fan added: "Wish I looked that fabulous so soon after having my baby!! Congratulations x"

James was forced to halt his wedding plans to Sophie when she fell pregnant just ONE MONTH after they started trying for a baby.

The couple have been together three years.

Speaking to OK! magazine, the father-to-be explained why he and Sophie aren't yet engaged.

He told the publication: "I’d liked to have got engaged before now.

"I was going to ask Sophie in Australia when we were visiting my family last November but then we found out we were expecting." 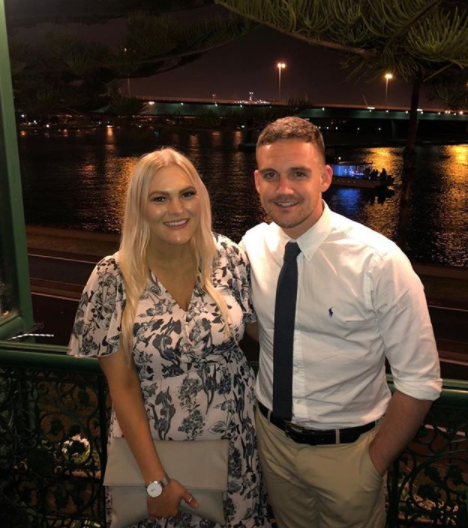 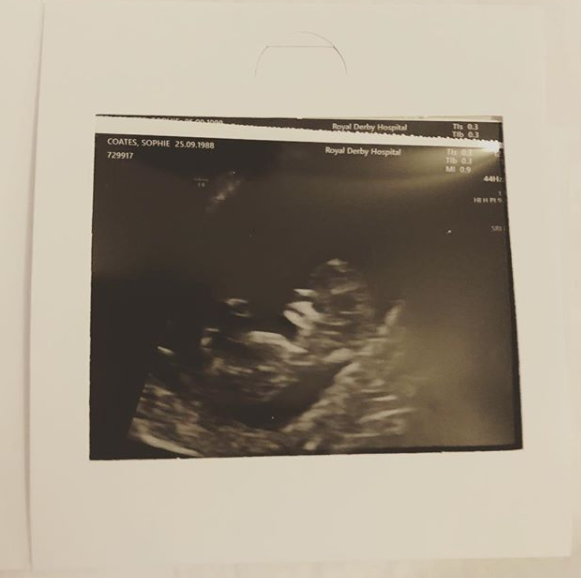 The actor went on to reveal that his Corrie co-star Kym Marsh was the first person he told, sharing: "She got really excited and gave me a massive hug and said I’d be a great dad."

James and Sophie are expecting a little girl, with James admitting that he "can't wait to meet her" as he shared his excitement at becoming a dad for the first time.

The loved-up couple announced their pregnancy in October last year, with James sharing a photo of the baby scan to his Instagram page at the time.

He captioned the snap: "Me and my beautiful girlfriend @sophie_coates are over the moon to announce that we're having a baby. 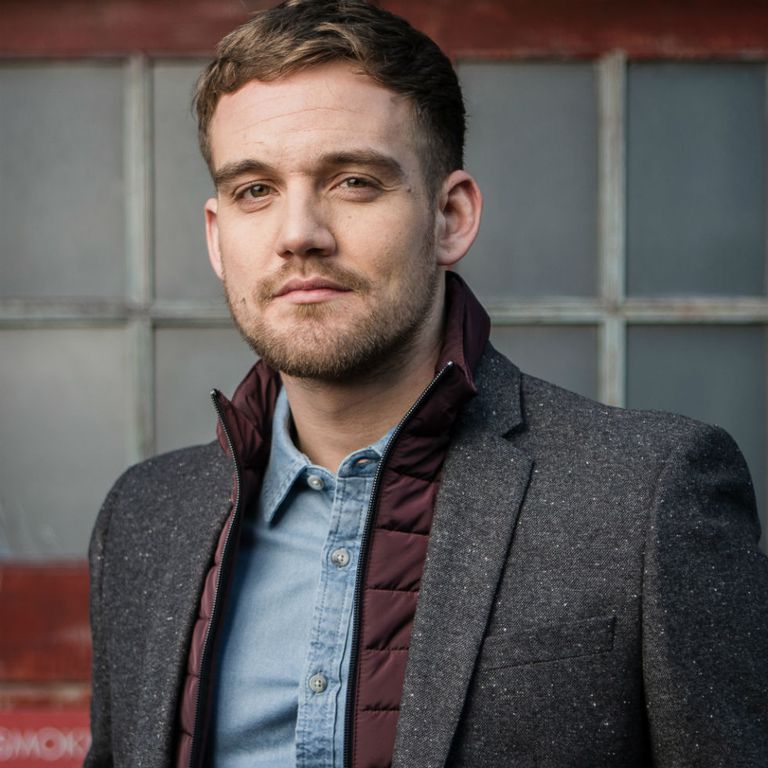 "We can not contain our excitement we are so, so happy".

James' Weatherfield alter ego Ali delighted fans when he returned to their screens last month, having disappeared after being at the centre of a huge plot twist last year.

Ali sensationally killed evil gangster Ronan Truman as he tried to stop the villain from attacking his family.

The character was seen going on a downward spiral after being racked with guilt, but viewers were left confused when he suddenly disappeared from screens.