CORONATION Street fans are in shock as Adam Barlow revealed it was his uncle Peter who attacked him.

The lawyer – who is played by actor Sam Robertson in the ITV soap – was left for dead by the brutal attack earlier this month. 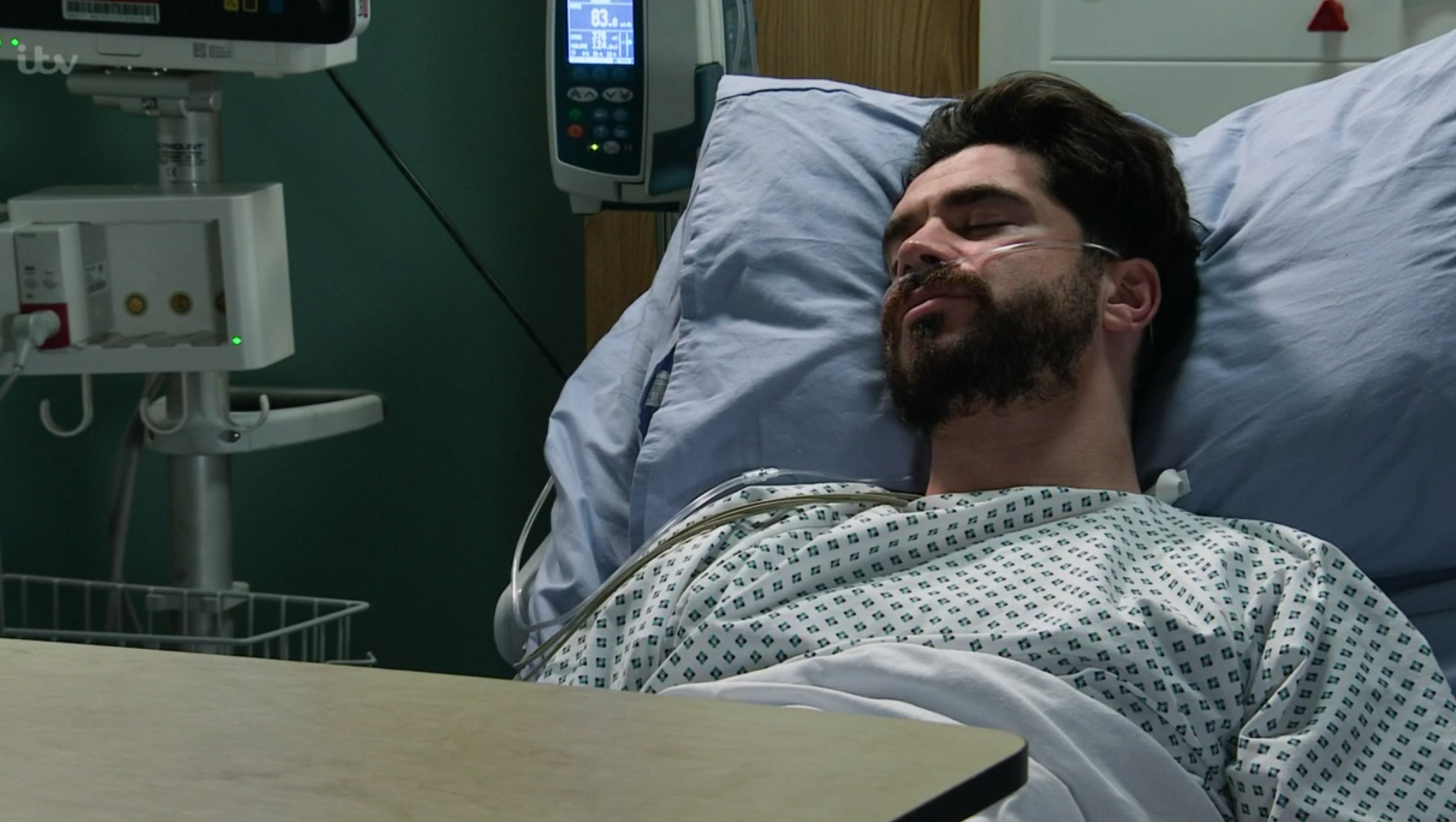 And in tonight’s episode, after being brought out of his coma, Adam told his uncle Daniel that he knew exactly who attacked him.

He added: “I remember knowing he was there before he did it.

“Daniel, I’m telling you. I smelt whiskey on their breath. 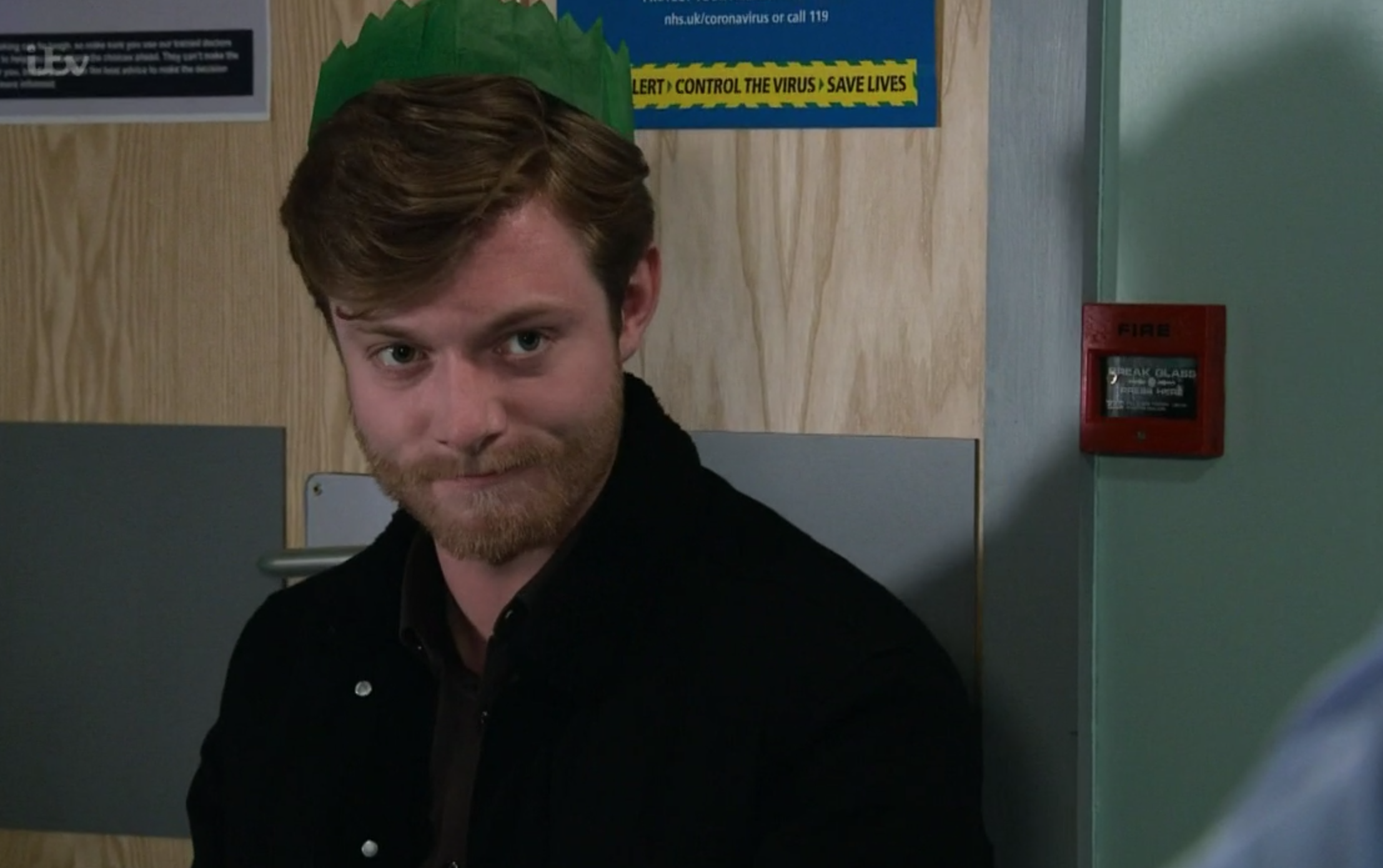 “The same smell I smelled on Peter’s breath before – the sweet Irish one from the pub.

“Listen I don’t want this to be true anymore than you do but I’m telling you – it was Peter.”

Later Peter visited Adam in hospital and insisted he had nothing to do with the attack.

He told Adam: “You’ve done well playing the victim. Daniel told me that you’re trying to pin it on me. I didn’t do it, but I’d gladly shake the hand of whoever did.” 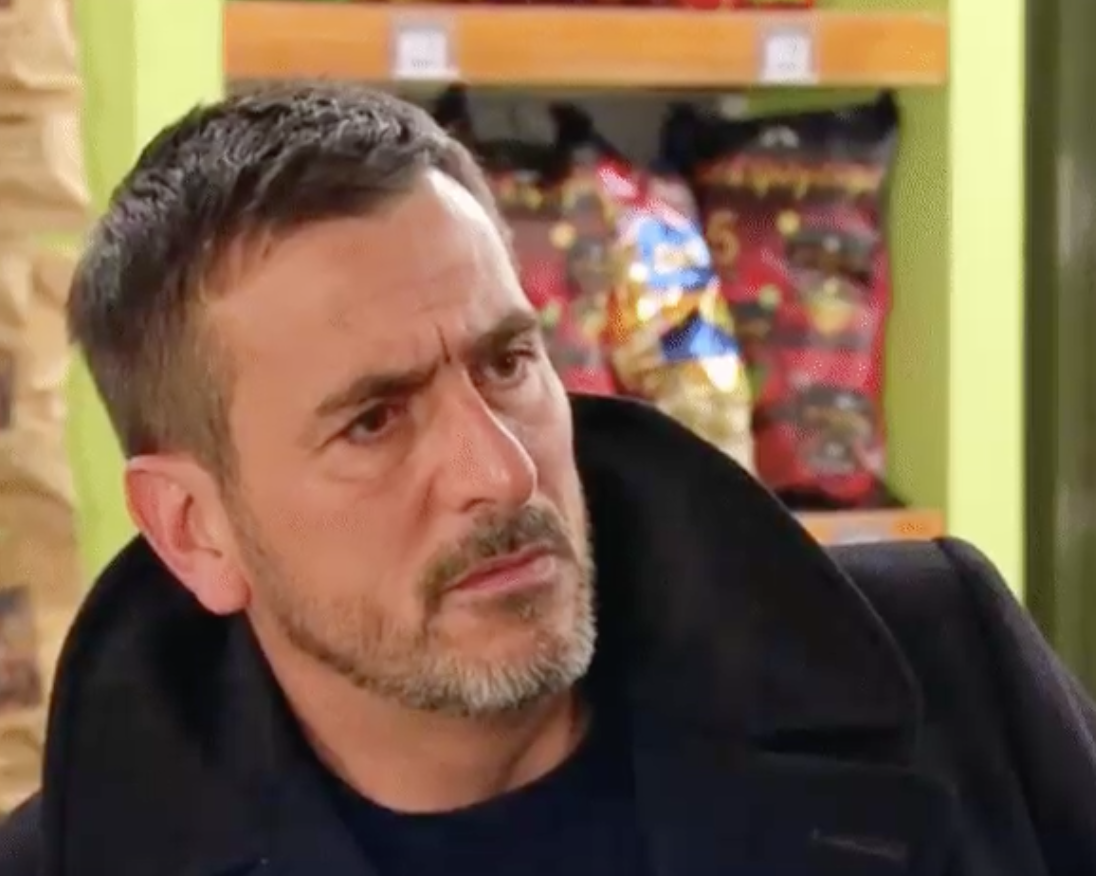 Meanwhile Sarah Platt revealed why she was outside of the house on the night of the attack.

She had taken revenge on Carla for sleeping with Adam by getting into her emails at Underworld and sending an email to a client messing up an order.

With Sarah seemingly ruled out, fans were in shock that it was Peter who attacked Adam.

But they think there’s a twist coming yet.

One wrote: "Why is he trying to frame Peter.?"

A second said: "But it won’t have been Peter though"

Another added: "Obviously it’s not Peter"

How Many Vaccine Shots Go to Waste?
Recent Posts
World News
We and our partners use cookies on this site to improve our service, perform analytics, personalize advertising, measure advertising performance, and remember website preferences.Ok