SOAP star Katie McGlynn has quit partying and vowed to clean up her act ahead of Strictly Come Dancing.

The former Corrie actor was photographed slumped on a pavement in July following a boozy night out at The Ivy in Manchester. 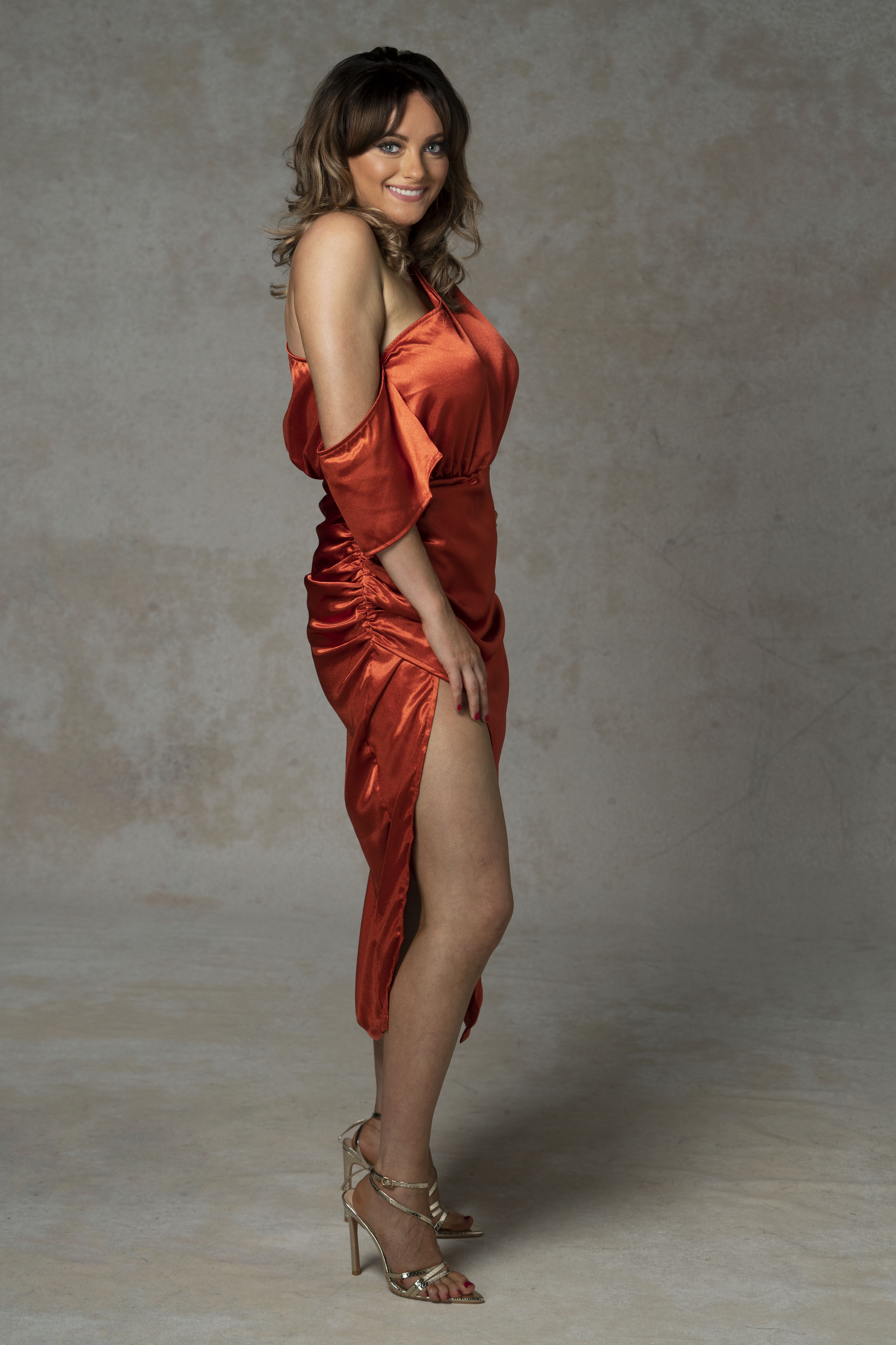 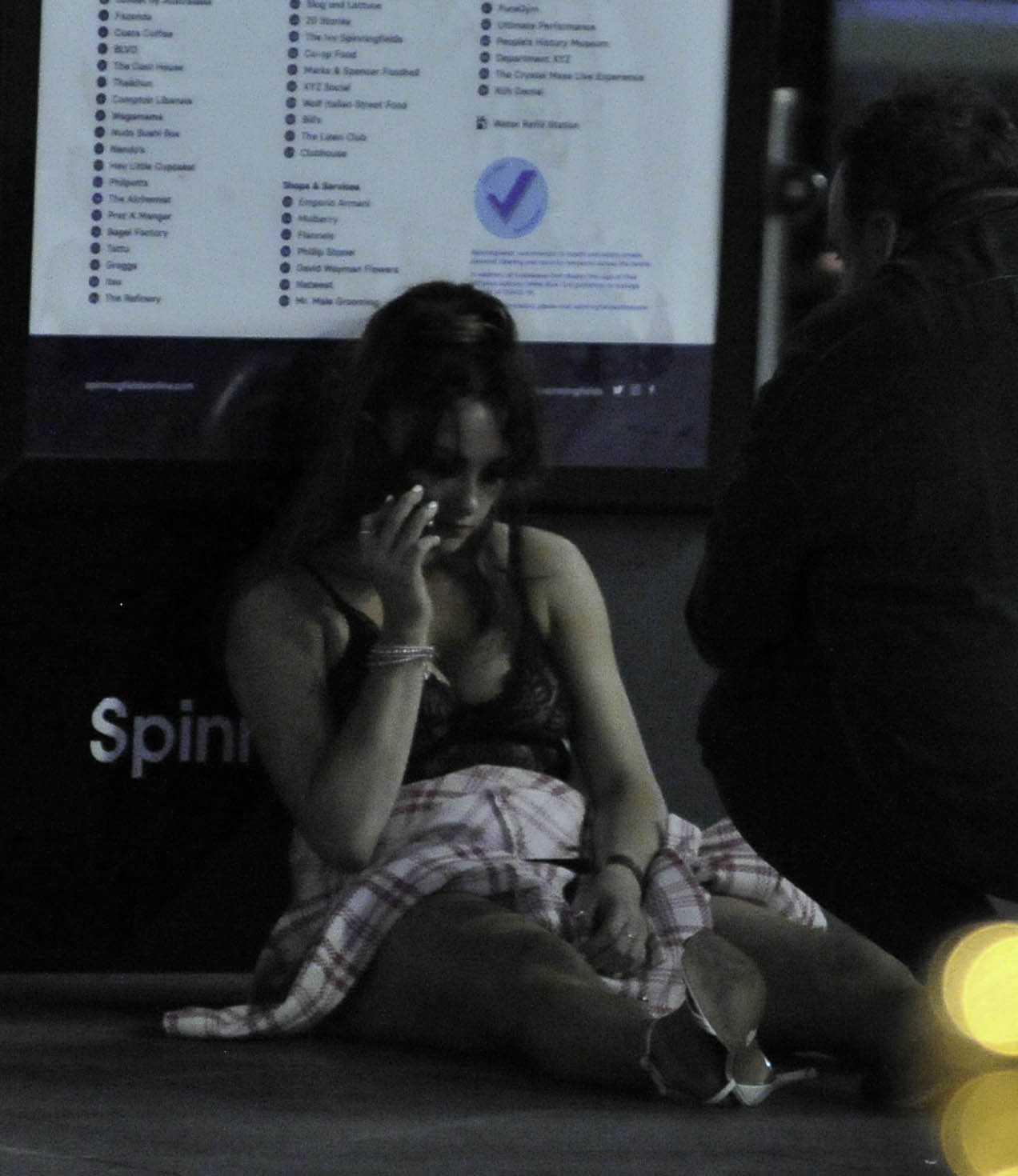 But Katie, 28, now starring in Hollyoaks, has put herself on a fitness regime, swapping wine bars for workouts in the gym.

A pal said: “Katie is a young woman and loves going out with her pals.

“But those pictures weren’t great for her look and she was warned against doing anything which could hamper her chances on Strictly.

“She is totally focused on the show. Instead of partying, Katie has become a gym junkie and is working out three times a week. Katie knows how physically taxing Strictly can be.

"She saw the success of EastEnders’ Maisie Smith last year when she got to the final. She wants to continue to fly the flag for soap stars on Strictly.”

Katie will be up against the likes of McFly’s Tom Fletcher, Gordon Ramsay’s daughter Tilly and rugby ace Ugo Monye when the new BBC1 series starts next month.

Earlier this month it was revealed Katie was favourite to be paired with Giovanni Pernice — with whom she was romantically linked in 2017.

And Anton Du Beke replaces Bruno Tonioli as a judge. 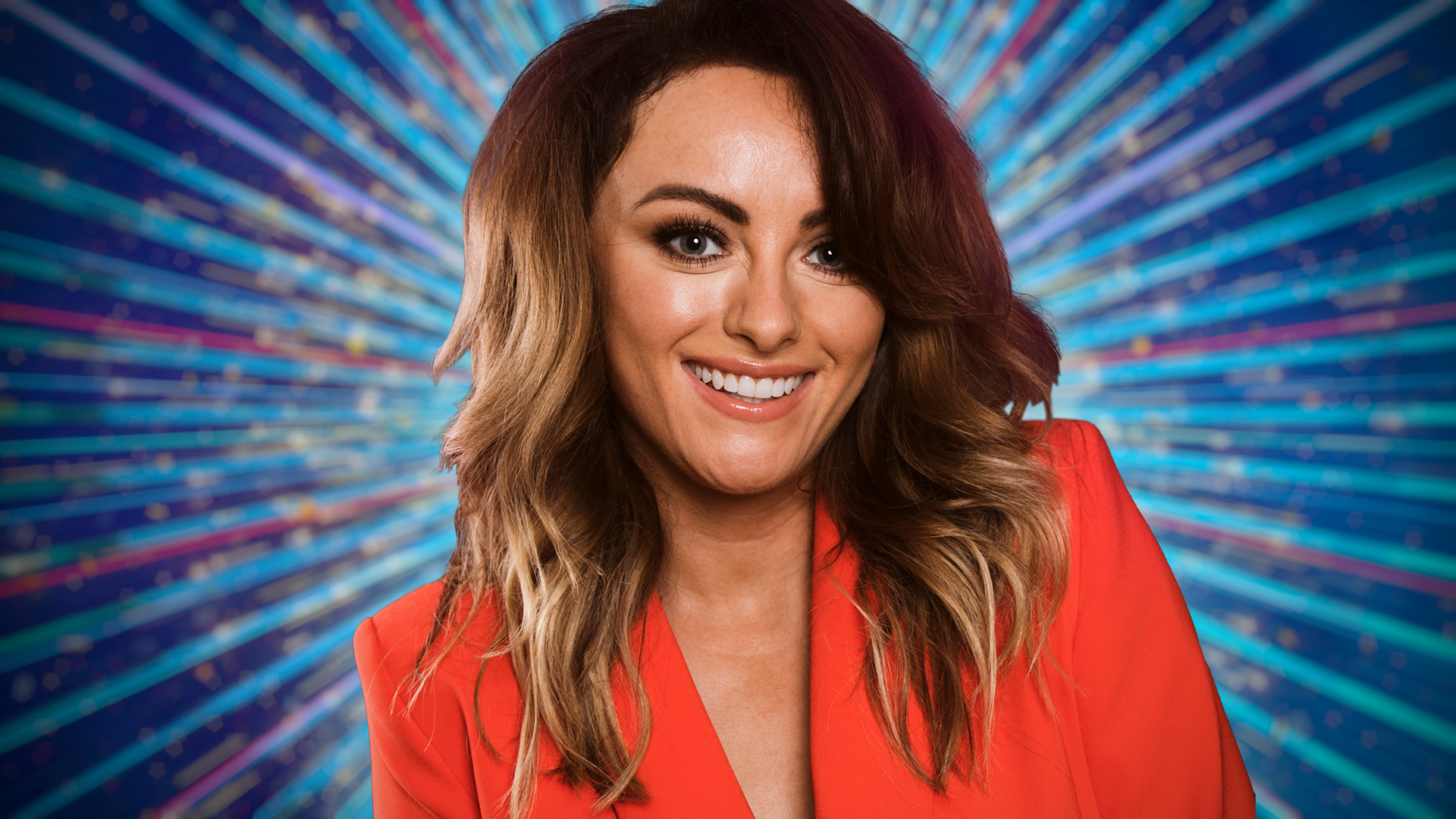 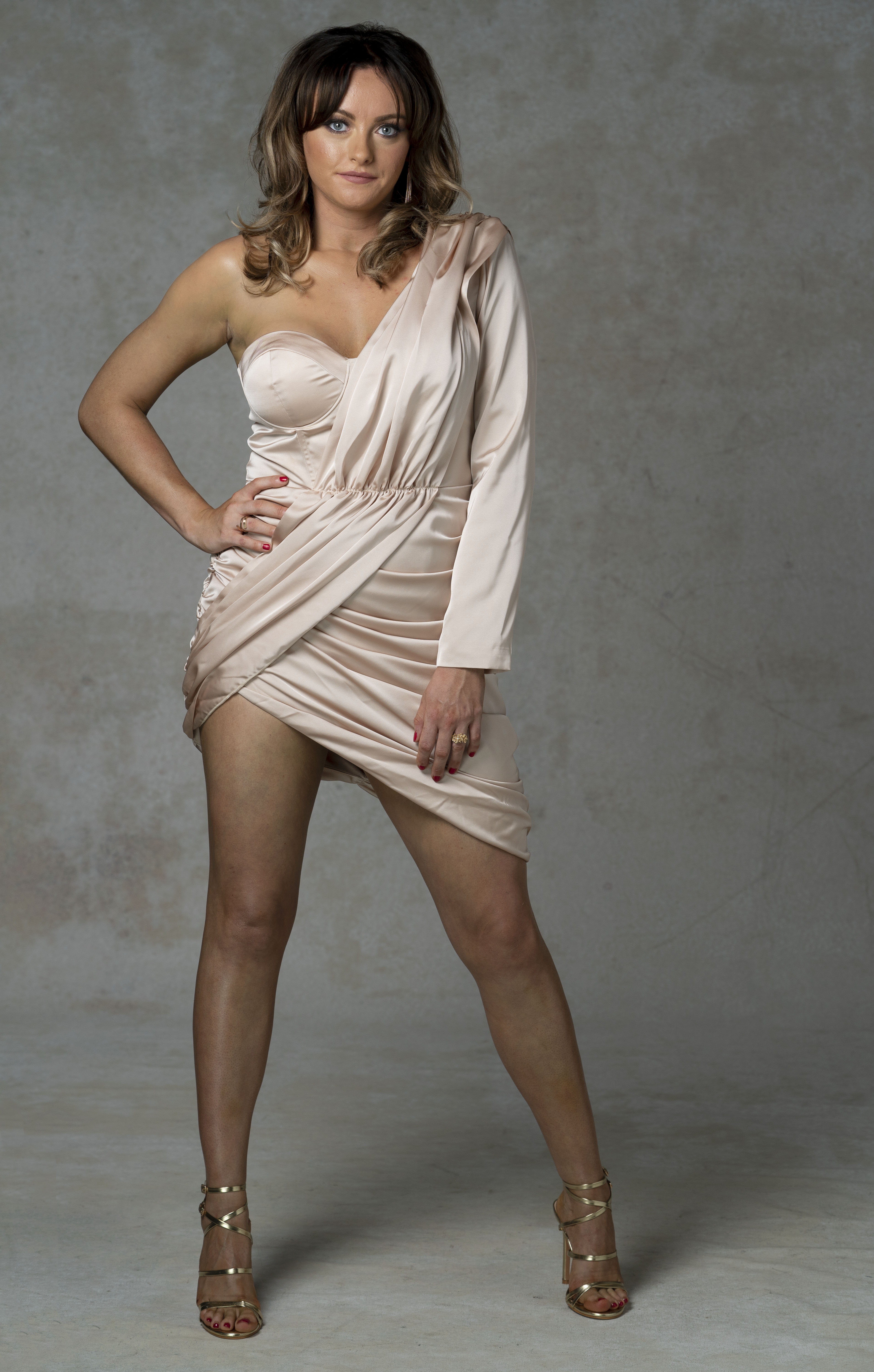