Over the years, there have been many Coronation Street villains; Gary Windass (played by Mikey North) is currently terrorising the residents of Weatherfield and his predecessor was Pat Phelan (Connor McIntyre). But, one character who earned the notorious status of a soap baddie was Tony Gordon (Gray O’Brien). He walked the cobbles from 2007 to 2010 before he met his demise when Carla Connor (Alison King) shot him and he burned to death in the factory explosion. But, fans of the ITV soap have been discussing the best villains of all time and who they would like to see return; and it seems a huge twist involving Tony surviving the flames has been suggested.

In response to ‘What past Corrie villains would you bring back?’ Someone posted to a DS Forum: “Mine would be Tony Gordon.

“Would like a twist where he survived the factory explosion and has been on the run for over a decade, and went under a new identity.

“He started his life back up again, and decides to return to Coronation Street to settle things with Carla and Maria.

“Wouldn’t mind a ‘resurrection’ as we technically never saw him die on-screen, and the body brought out by police could be someone else (mistaken identity),” it read. 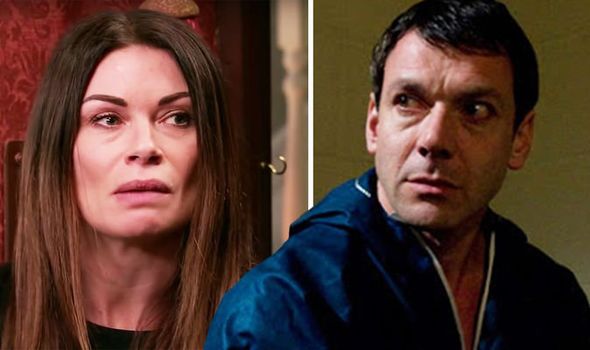 Another user replied: “Whilst i loved the Tony storyline at the time i don’t think there would be any way on this earth that he would be able to settle anything with either Carla or Maria!!

However, one fan disagreed with the idea: “No characters back from the dead, please. That always takes it into farcical territory. There was a reason those villains were killed.”

Tony was first introduced as the owner of Gordon’s Catalogues, offering Carla a contract for Underworld. 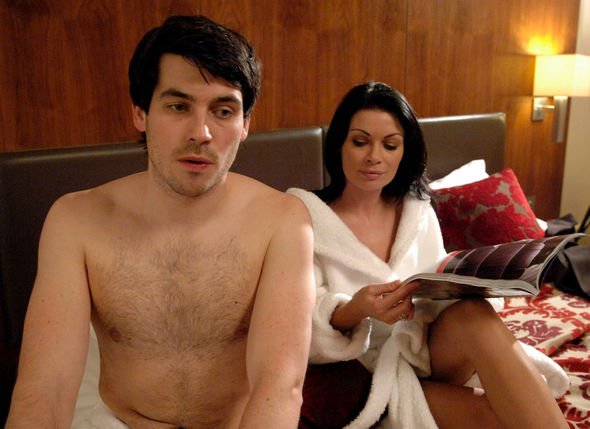 It wasn’t long before his darker side emerged and when he found out Carla had been having an affair with Liam Connor, Tony started to plotting a murder.

Viewers will remember Tony not directly killing Liam, but he was the mastermind to his death by having henchman Jimmy Dockerson run him over.

As for how Maria Connor (Samia Longchambon) was involved, she was pregnant at the time with Liam’s baby.

A few months later, Tony had his second victim in a body bag. 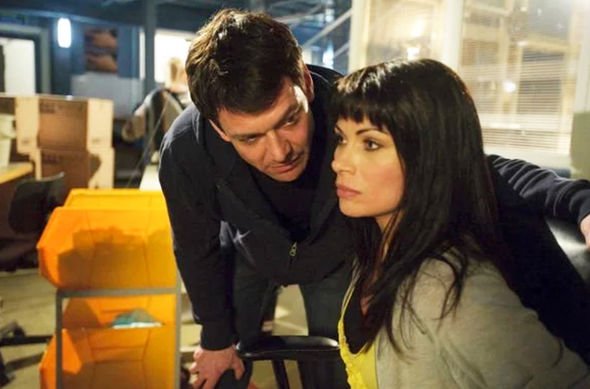 This time it was Robbie Sloane – his second henchman – during the soap’s Siege Week.

Bringing Tony back wouldn’t be too far-fetched for Coronation Street, as Pat also ‘returned from the dead’.

With Carla finally settled with Peter Barlow (Chris Gascoyne) and Maria set to hopefully marry Gary, Tony appearing on the cobbles would definitely throw a spanner in the works.

Should he make a comeback with a new identity – and new appearance after suffering burns from the blaze – he could pick up where he left off in terms of his torment.

With Gary potentially leaving Weatherfield after his secret about killing and bury Rick Neelan (Greg Woods) is exposed, he makes way for Tony’s return to fill the villain role.

As for what is happening with Gary, viewers are waiting to find out whether or not Sarah Platt (Tina O’Brien) is going to tell Maria she is potentially marrying a monster.

Their wedding is due later this month, will they end up saying “I do”?