There’s love in the air for lonely Maria Connor in Coronation Street next week as she bonds with doctor Ali Neeson.

Fed up of being single with no prospects, Maria – played by Samia Longchambon – decides to take the bull by the horns and sets up a profile on a dating app. 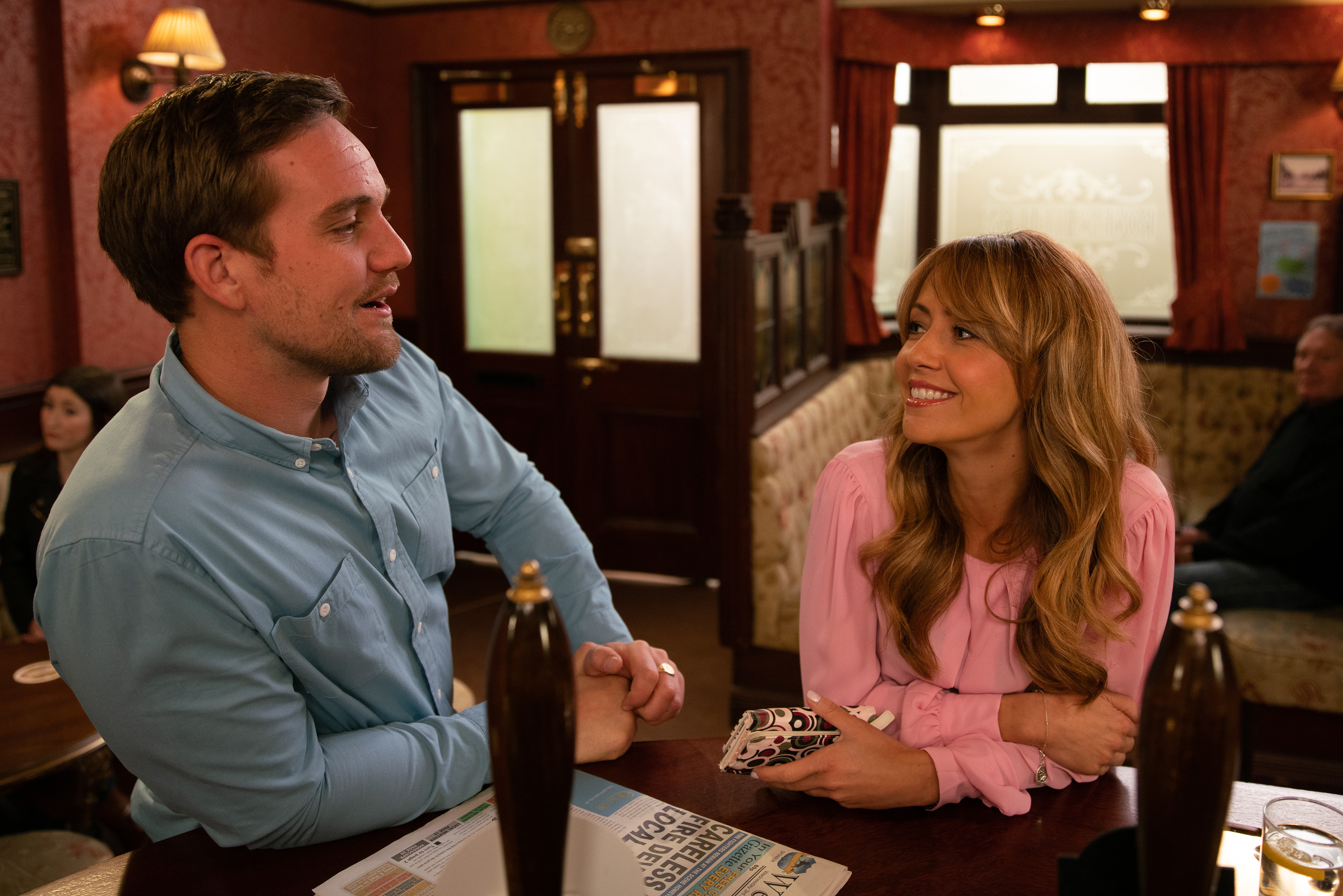 Later in the week, however, the hairdresser is left stunned at the smutty responses she’s been getting from wannabe suitors.

Her more savvy flatmate, Bethany Platt, casts an eye over Maria’s profile and spots that she’s put ‘Netflix and chill’ as one of her favourite pastimes.

Maria is horrified when Bethany – Lucy Fallon – fills her in on what the phrase really means and tells her to delete the app immediately.

Mortified, Maria ends up in the Rovers moaning to Dr Ali about her rubbish love life. Her last love interest was Aidan Connor, who died over a year ago. 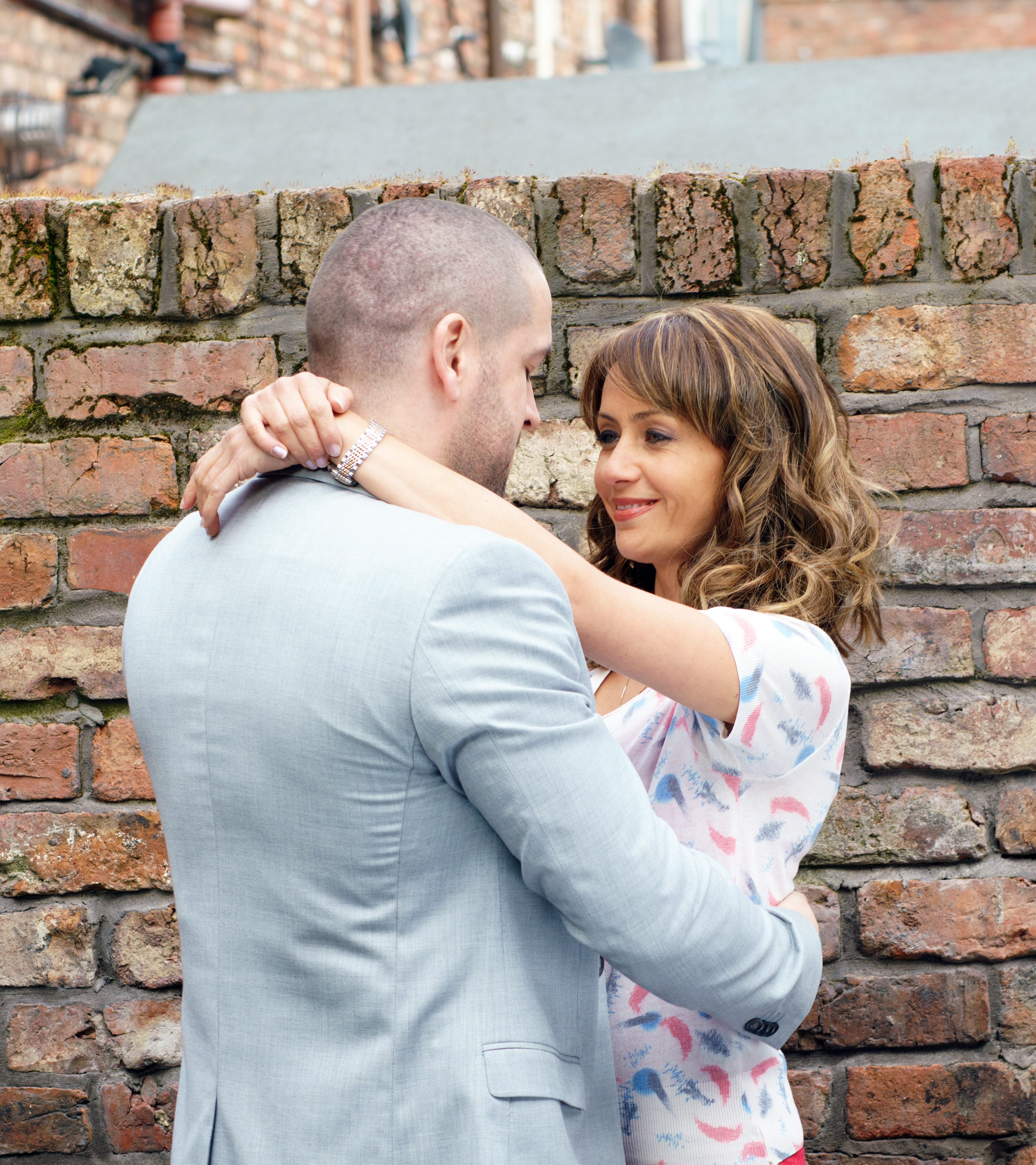 Will Maria realise what Ali’s suggesting and land herself one of the Street’s most eligible bachelors?

In real life actor James is enjoying life as a new dad after girlfriend Sophie Coates gave birth to their first child earlier this year.

The 27-year-old star hasn't officially announced the birth of his young girl, but told fans he was enjoying being "baby free" in a rare post.

He said: "Out with my beautiful girlfriend @sophie_coates baby free for a few hours while nana and grandad look after her #happyness." 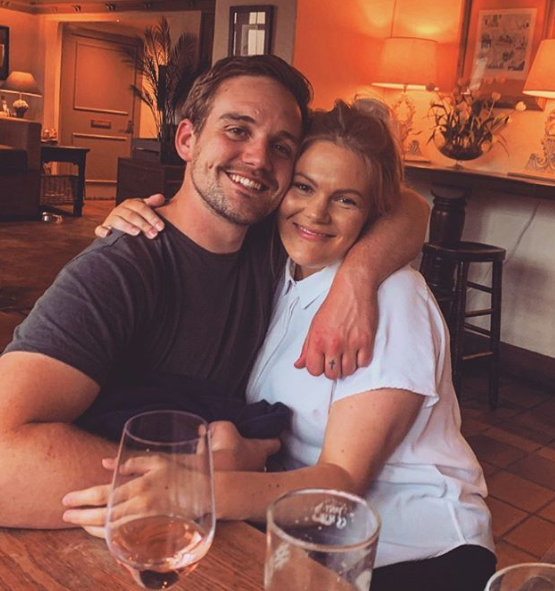 Fans rushed to send their congratulations to the actor's newest addition.

One said: "Aww Congratulations to you both.

Another added: "Congrats ! hope you had a nice night."

Someone else announced: "Congrats on your little girl."

A fan added: "Wish I looked that fabulous so soon after having my baby!!

MOST READ IN TV & SHOWBIZ

James was forced to halt his wedding plans to Sophie when she fell pregnant just one month after they started trying for a baby.

The couple have been together three years.