Simon Gregson was the celebrity guest on James Martin’s Saturday Morning this weekend. As well as joining in with some cooking related chat, Simon opened up about his career as a soap star. The Coronation Street actor spoke about his experience working amid the coronavirus pandemic. However, he hinted that the future of his character, Steve McDonald, is uncertain.

Speaking on the show, James asked Simon what it’s been like filming Coronation Street during the pandemic and how things have changed on set.

Simon explained: “We used to have three cameras, what you call a multi-camera set-up.

“So you can get a lot done in less time with those three cameras taking different shots.

“Now we are down to two and less people on the set,” the actor revealed. 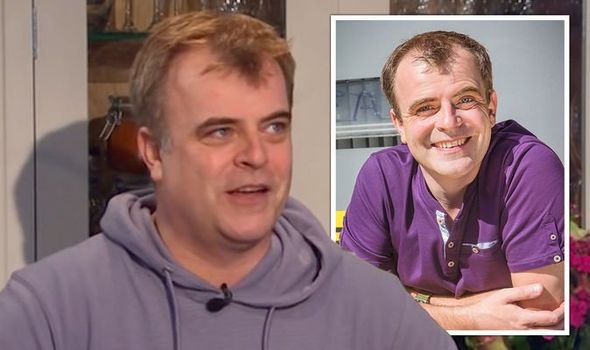 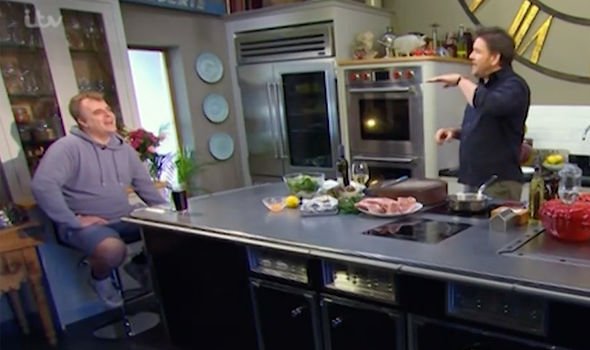 Simon continued: “But, I’ve really enjoyed it to be fair because it’s not set – you do a Rovers scene with 30 people in it, you’re in there all day.

“Whereas now you just smashing it off and, you know, take the cheque and go home,” he joked.

“They used to be massively long days, 13 or 14 hour days sometimes and I think they’re about 11 hours now,” Simon revealed. 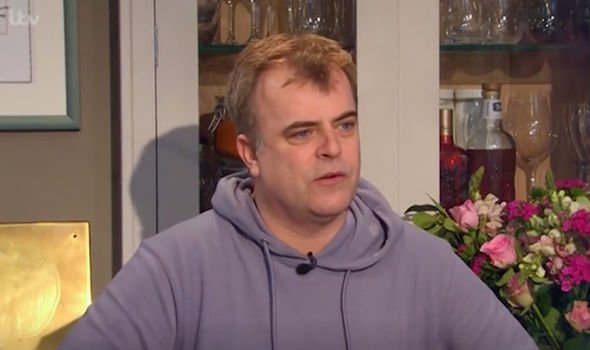 Later in the show, Simon opened up about the 60th anniversary of Coronation Street.

He noted that William Roach, who plays Ken Barlow in the hit soap, has been in it since the show began.

James asked Simon: “Where are you in the pecking order?”

“I don’t know. There used to be a thing called the Weatherfield 12, which were like the people who’d been there a certain amount of time.

“So they were kind of protected,” the actor revealed to James.

However, he pointed out as he’s not been on the show for anywhere near as long, he could always be at risk of being written off the show.

“But you never know in this game do you? You know, if one producer doesn’t like you you’re off!” Simon remarked.

He first joined the cast of Coronation Street in December 1989, taking on the role of Steve McDonald.

Steve first arrived on the cobbles with his parents Jim and Liz and twin brother Andy.

Having been on Coronation Street for almost 32 years, Steve has been through a lot of drama.

The fan favourite has been married seven times to five different women, his first wife being Vicky Arden, who he married in 1995.

His daughter Amy, who he shares with Tracey Barlow, also lives on the street.

Coronation Street is available to watch weekdays on ITV.