CORONATION Street fans are in shock after it was revealed Grace Vickers is Tiana's nanny not her mum – leaving Michael Bailey devastated.

The schemer – who is played by actress Kate Spencer in the ITV soap – was exposed tonight after Michael kidnapped Tiana to stop Grace taking her to Spain. 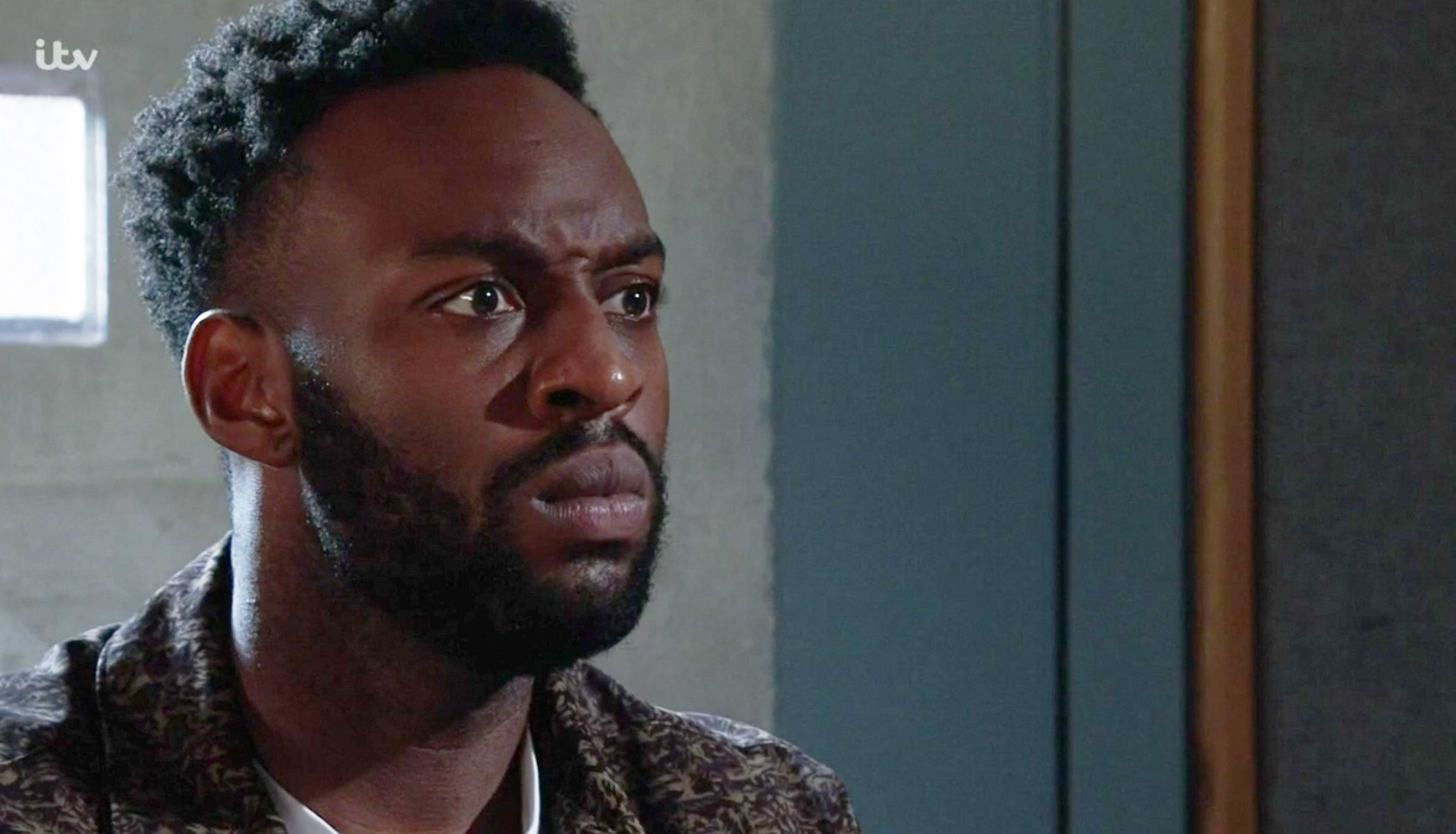 But when he was arrested by police, he was confused when he was ordered to undergo a psychological assessment.

And when they realised he hadn’t made it all up – the police detective laid it bare to him – Tiana isn’t his daughter, nor Grace’s and she had been lying to him the whole time.

The officer said: “Mr Bailey, Grace Vickers is not the mother of Tiana.

“Tiana’s name is Tiana Powell. Her mother is called Lisa and she’s with her now. We think Grace has been pretending that Tiana is her child and that you’re Tiana’s father.

“I’m really, truly sorry Mr Bailey. i think you’ve been lied to. Grace Vickers has been working as Tiana’s nanny. And Tiana’s real father is the man you saw outside.”

Michael was devastated by the news – but relieved that Tiana’s real parents had dropped all the charges against him.

The police launched a manhunt to find Grace but she had disappeared from her post as nanny after being exposed. 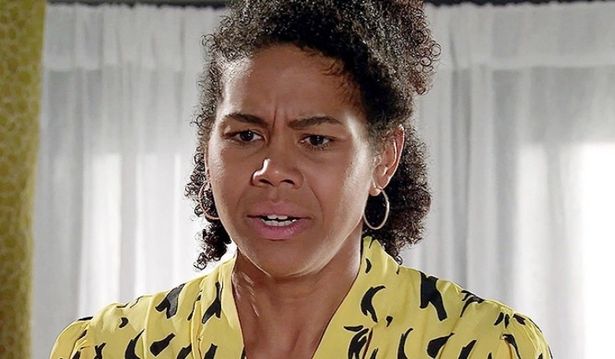 Fans were in shock with one saying:

A second said: "Wow! Can't believe that Grace pretended to be Tiana's mum. How shocking?!?!?!"

Another added: "Grace looked such a nice and down to earth woman an then boom that happened like wow gobsmacked didn’t see that coming totally unexpected"

Actress Kate Spencer insisted to The Sun Online that Grace never meant for her lies to go this far – and that it was a moment of madness that spiralled out of control.

Kate said: “She was really hurt. She found out that she was pregnant and was going to have this whole life – and then he disappeared. It broke her.

“She bumped into him and he made an assumption. And as we saw she panicked – it wasn’t planned at all. She didn’t think she was going to see him again.

“She had lost the baby she was carrying and had a breakdown. She didn’t have Michael there – she was alone. And then years later she bumped into him and he assumed this thing and then she thought back to the hurt – and her gut reaction was to make him hurt as well.”

But despite everything that has happened, The Sun Online can confirm that Kate remains on the soap and Grace will return to face the music.