Coronation Street fans are convinced that Hope Stape will be leaving the soap after being sent to prison.

The pyromaniac – who set fire to Underworld in 2019 – lit a candle next to Alina's cot after growing jealous of her and Tyrone’s unborn baby. 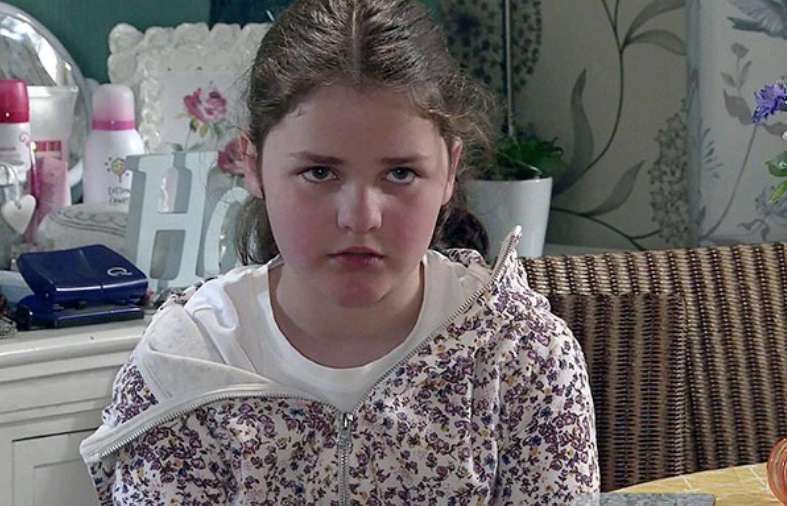 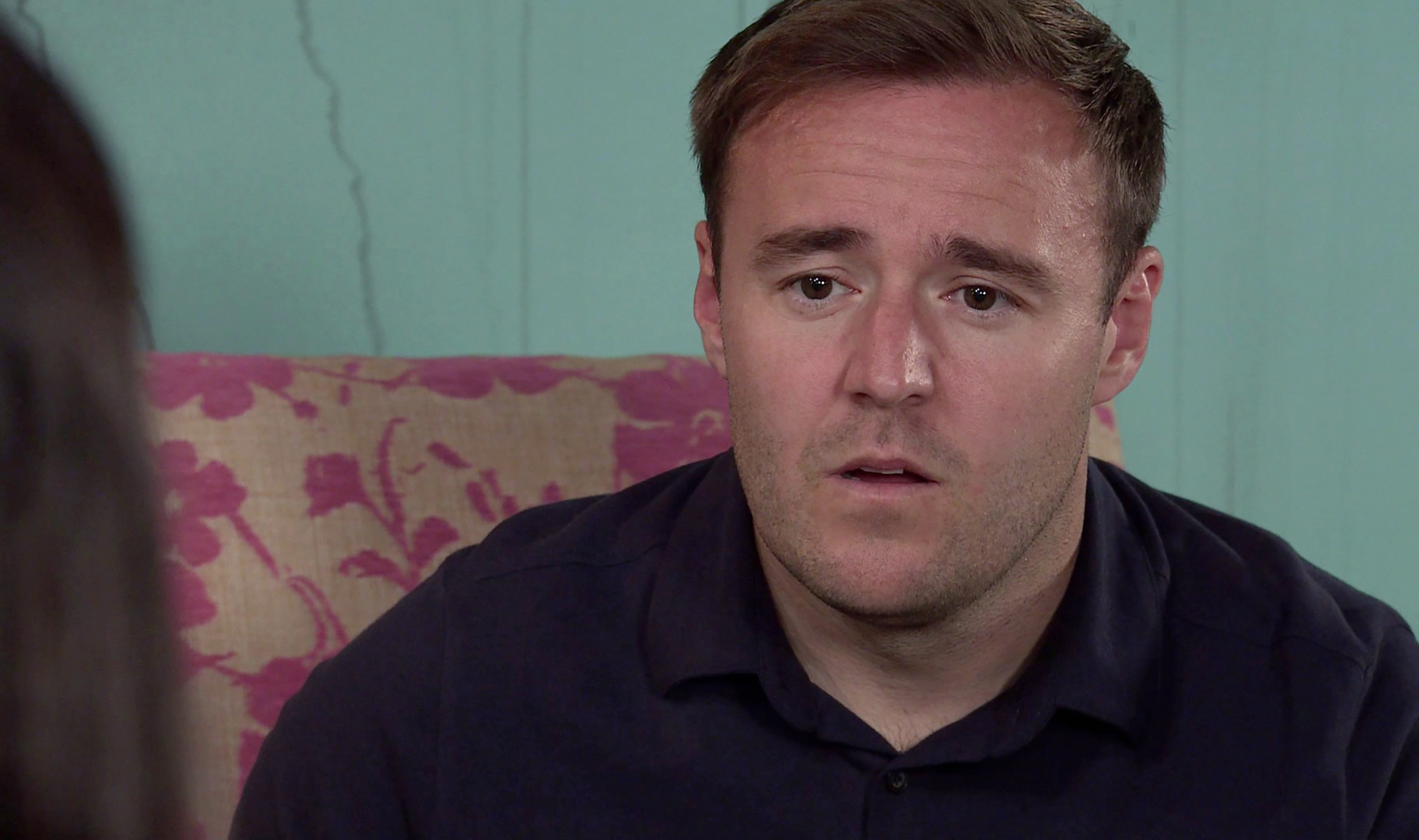 In last night's instalment, viewers saw Evelyn acting as Hope’s appropriate adult as DS Abney questioned her about the difference between right and wrong.

Hope explained that she did set light to the cot but insisted that she never meant to harm anyone.

Hope’s solicitor revealed she would still be charged after admitting to starting the fire, and Fiz and Tyrone were devastated to hear that she could face trial.

The worried parents were later relieved when they are informed that Hope is charged with the lesser offence or reckless arson.

ITV viewers are convinced that the youngster will be sent to a young offenders institution, and return as a different actress.

One wrote: "I’m already imagining how bad Hope is going to be when she comes back to the street after her prison."

Another shared: "Hope will probably exit the soap and return as a someone new in a few years."

A third predicted: "What you betting Hope gets banged up and Tyrone bins Alina off for Fiz again? Absolute shocker."

Another shared: "Who thinks Hope will go to young offenders then turn up again in 3 years time with a new head?"

Meanwhile, fans were left in hysterics as Tyrone made a nightmare proposal blunder with Alina.

Alina told Tyrone she felt neglected and he apologised for the way things have turned out, telling her he imagined they’d get married and raise a family.

Alina agreed to try again and get married, and Tyrone’s heart suddenly sunk as he realised he’d accidentally proposed.

ITV viewers were in hysterics at the hilarious misunderstanding.

Another posed: "Tyrone Dobbs must be up there with one of the simplest chaps ever in soap land and there has been some competition!"

A third shared: "Tyrone just got engaged without realising!"

Later in the week, Tyrone drops the bombshell on Fiz that he’s engaged.

After Hope’s sentencing, Tyrone calls round to visit Fiz and bursts into tears, admitting he’s ruined everyone’s lives as Fiz comforts him.

Could Fiz and Tyrone be set to reunite? What will this mean for Alina? 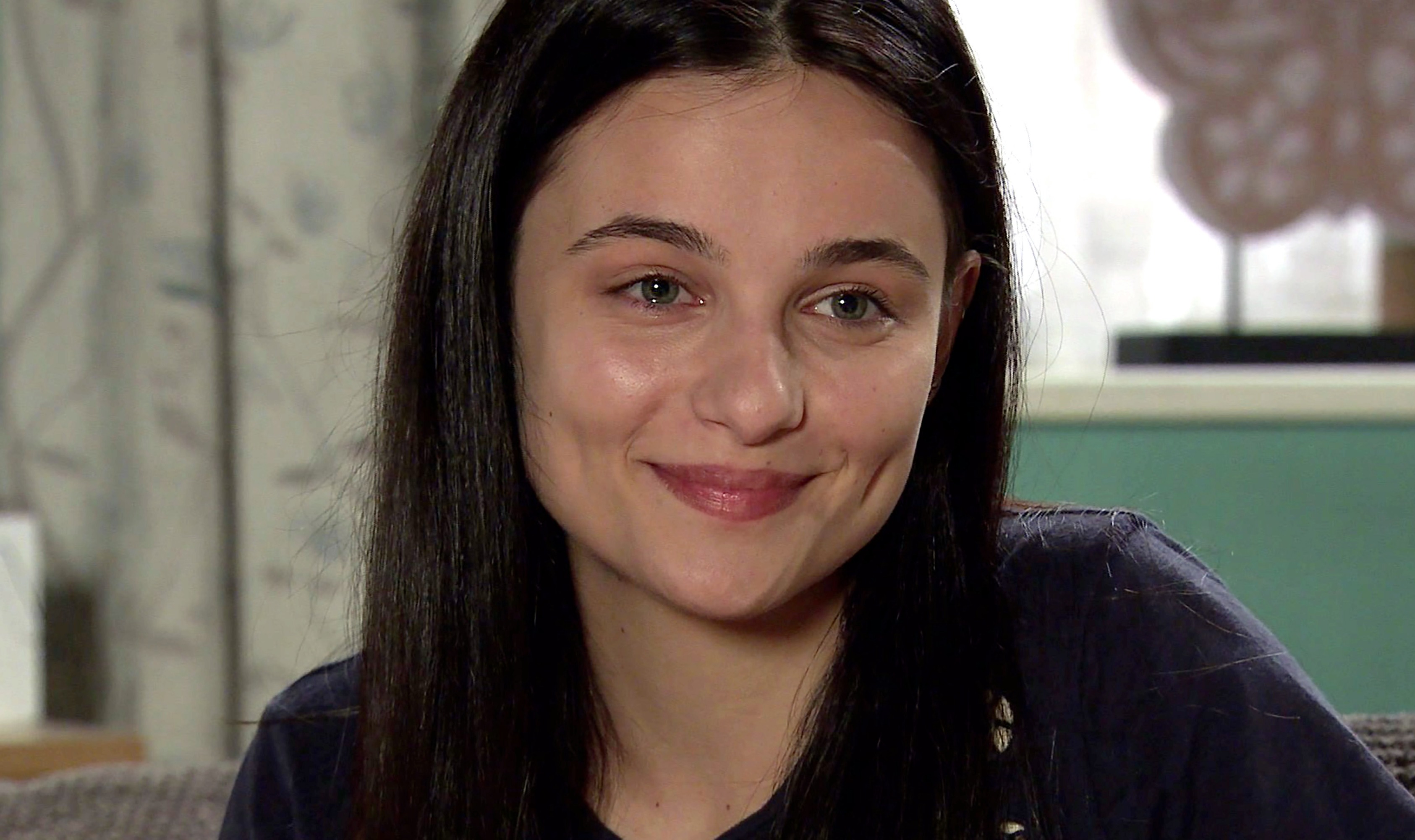