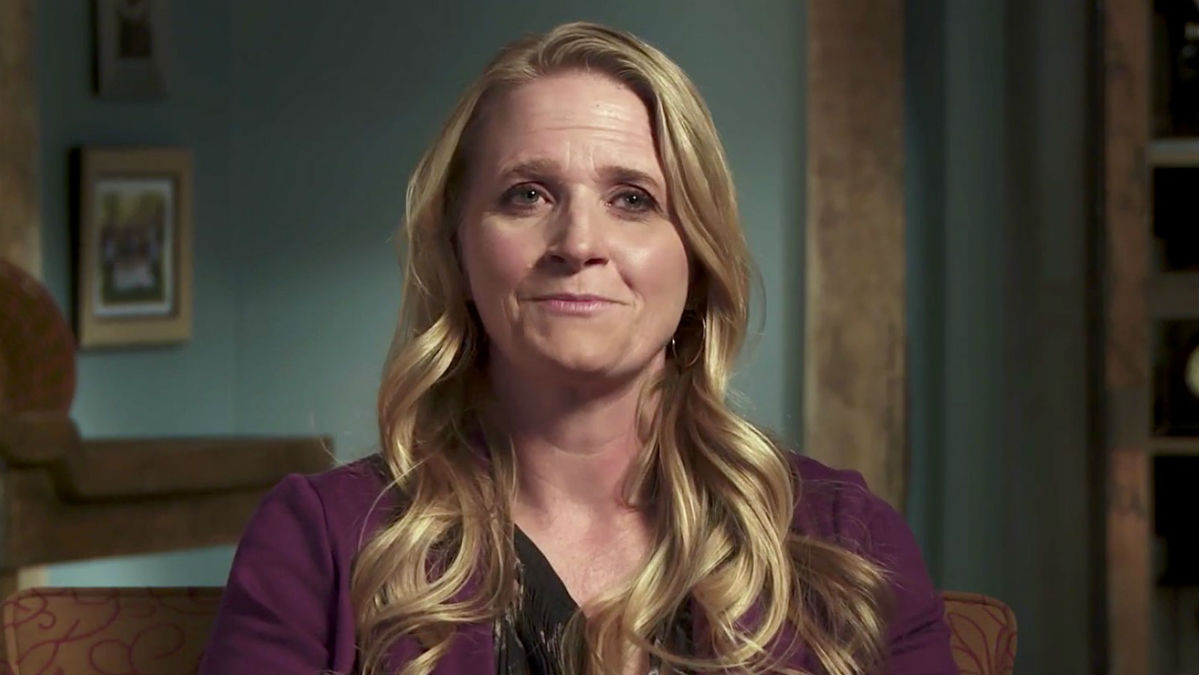 Christine Brown announced she is taking a social media break to prepare for her daughter, Ysabel’s surgery, and spend time with her grandchildren.

Sister Wives fans know Christine is referring to Maddie Brown Brush’s two children, Axel and Evangalynn, or Evie as the family calls her. Maddie is the daughter of Kody and Janelle Brown. However, the family dynamic makes Christine a grandmother, just like Janelle.

In a recent video, Christine got candid regarding her much-needed break from social media. Well, as honest as she could without breaking TLC’s non-disclosure agreement for Sister Wives Season 15.

How long will Christine be dark on social media?

Christine is officially off the social media grid. She is in North Carolina with Maddie and her family. Fans know Evie had surgery a couple of weeks ago to help with her mobility.

Maddie came under fire for amputating Evie’s foot but defended her choice by spreading knowledge and education on her daughter’s rare medical condition.

In social media video, Christine did share she may do a couple of Facebook Lives for work while visiting family, but that is it. Christine sells LuLa Roe clothing and makes a good portion of her sales from doing videos on social media. She and Meri Brown have been quite successful selling LuLa Roe, thanks to their social media following.

Christine will be back for a day or two after visiting the grandkids before taking another break due to Ysabel’s surgery. She will be MIA from September 16-October 11 to be there for her daughter. Christine didn’t confirm it was Ysabel’s surgery again because of her TLC NDA.

What she did say is there a procedure that someone in her family needs, and it is finally taking place. Christine even teased fans know the procedure she is talking about, but she has to keep mum on the details.

Why does Ysabel need surgery?

Sister Wives star Ysabel Brown has scoliosis, and there have been discussions on the TLC show about her having spinal surgery.

Ysabel tried several treatments, like going so scoliosis camp. It appears though surgery is the best option for her. Fans may remember seeing Ysabel in a wheelchair during a Brown family trip to Disneyland last December.

In the spring, both Christine and Ysabel coyly confirmed the surgery would be part of the upcoming season of Sister Wives. Yes, even though the network has not announced Season 15 of Sister Wives, filming is reportedly moving along even amid the coronavirus pandemic.

Christine Brown is taking social media and work hiatus to focus on her family. Her daughter Ysabel is having surgery, which Christine helped raise money for by selling LuLa Roe clothing.

Here is hoping there are no issues that arise during Ysabel’s procedure.

Sister Wives is currently on hiatus on TLC.