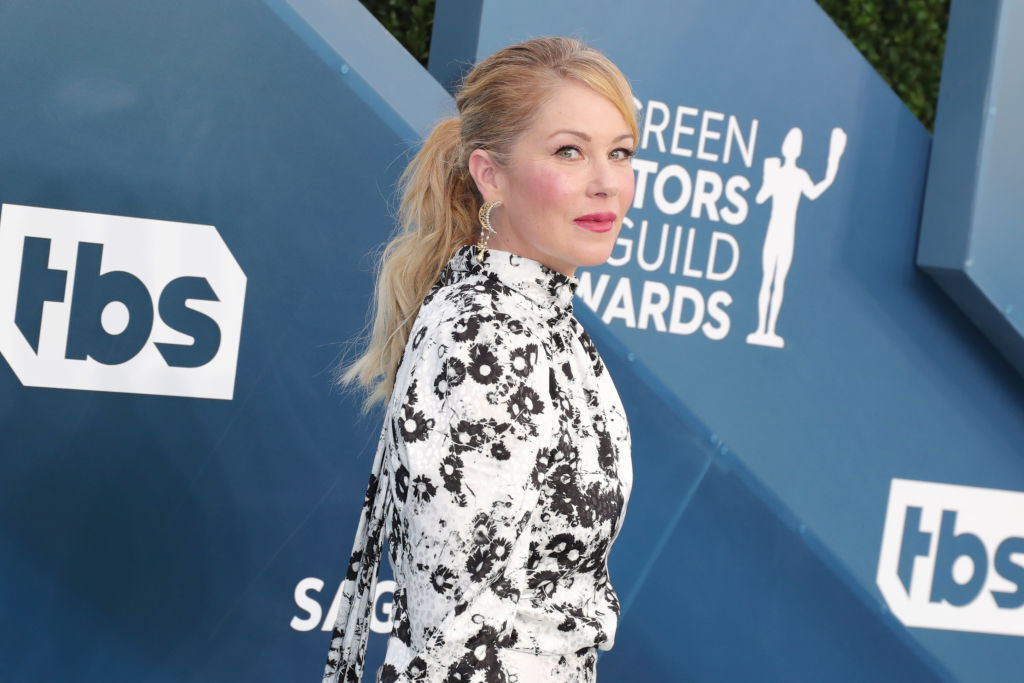 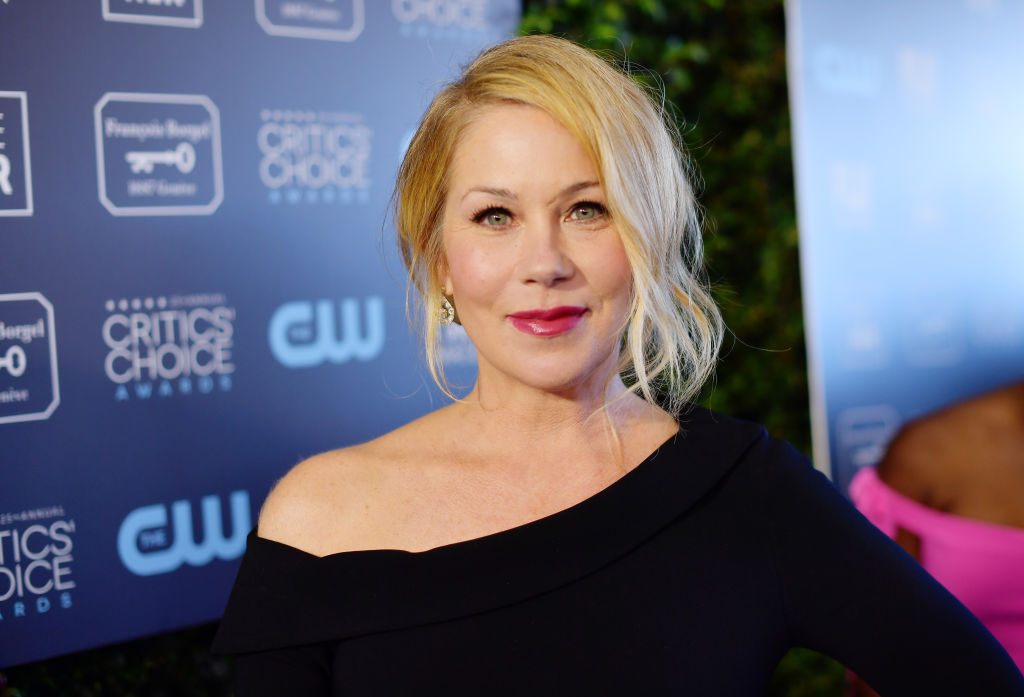 Christina tweeted news of her multiple sclerosis writing: "Hi friends. A few months ago I was diagnosed with MS.

"It’s been a strange journey. But I have been so supported by people that I know who also have this condition.

"It’s been a tough road. But as we all know, the road keeps going. Unless some a**hole blocks it."

In another tweet, she wrote: "As one of my friends that has MS said 'we wake up and take the indicated action.'

"And that’s what I do. So now I ask for privacy. As I go through this thing. Thank you xo"

Before battling MS, Christina beat breast cancer in 2008 after having a double mastectomy, and her ovaries and fallopian tubes were also removed.

Before staring in Netflix's Dead To Me, Christina was known for her role on Married…with Children, Jesse, Friends, Samantha Who?

She was also nominated for a Tony Award in 2005 for Sweet Charity.

Christina is also known for roles on the silver screen in The Sweetest Thing, Anchorman, Hall Pass, and Bad Moms.

Netflix has confirmed there will be a third and final season of Dead To Me.

Christina, who plays the mom of two, Jen Harding, also acts as executive producer and took to Twitter to reveal how the plot's loose ends would be solved in season three.

The 48-year-old wrote: "I will miss these ladies.

"But we felt this was the best way to tie up the story of these women.

"Thank you to all the fans.

"We will be getting back to work when it is safe to do so. Much love."