Police said Lin Qi, founder of the video game publisher Yoozoo, was the target of an attempted murder plot 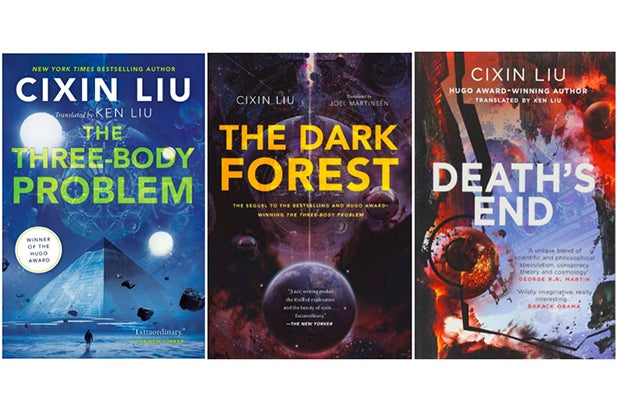 Lin Qi, founder of the Chinese video game publisher Yoozoo and a producer on Netflix’s upcoming adaptation of “The Three-Body Problem,” has been hospitalized after what Shanghai police characterized as an attempted murder plot by a colleague.

Lin was hospitalized last week with “acute symptoms of illness” believed to have stemmed from an attempted poisoning, according to the South China Morning Post. Shanghai police released a statement on Wednesday saying a 39-year-old man with the surname Xu had been identified as a suspect in a “major crime,” which local reports linked to Lin and Yoozoo.

Multiple Chinese publications identified the suspect as Xu Yao, head of the Yoozoo subsidiary The Three-Body Universe, which holds the rights to the novels being adapted by Netflix. Lin is said to be in stable condition.

Netflix announced earlier this year that it planned to adapt Liu Cixin’s “Three-Body Problem” sci-fi trilogy into a major event series with “Game of Thrones” bosses David Benioff and D.B. Weiss and “The Terror’s” Alexander Woo writing and executive producing.

The book series was an acclaimed bestseller, with the first entry winning the prestigious Hugo Award in 2015. Other producers on the high-profile adaptation include Brad Pitt, Dede Gardner and Jeremy Kleiner’s Plan B Entertainment and Rosamund Pike and Robie Uniacke for Primitive Streak.

In its response to the senators, Netflix distanced the show from Liu’s political views, noting that the author is “not the creator of this show.” The company said at the time, “We do not agree with his comments, which are entirely unrelated to his book or this Netflix show.”