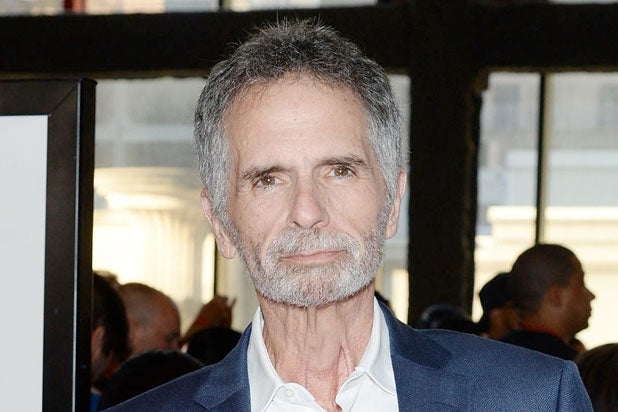 Charles Gordon, the Hollywood producer whose credits include 1980s and ’90s hits like “Die Hard” and “A Field of Dreams,” has died at age 73, according to his publicist.

Together with his brother Lawrence Gordon, Charles “Chuck” Gordon helped revolutionize action films in the 1980s and ’90s with films like the “Die Hard” series starring Bruce Willis as well as a series of films with Kevin Costner that included the costly 1995 flop “Waterworld.” On the flip side, the Gordons’ partnership with Costner paid off immensely with the 1989 baseball classic “Field of Dreams,” which earned the two brothers an Oscar nomination when the film was nominated for Best Picture.

His most recent credits include a series of films — as well as a planned TV series — based on IO’s “Hitman” video games.