CHANGING Rooms comeback king Laurence Llewelyn-Bowen says he is glad host Carol Smillie is not returning for fear the reboot would look like “Jurassic Park”.

The flamboyant designer, 56, is the only original BBC star to feature in Channel 4’s new version, which starts on Wednesday. 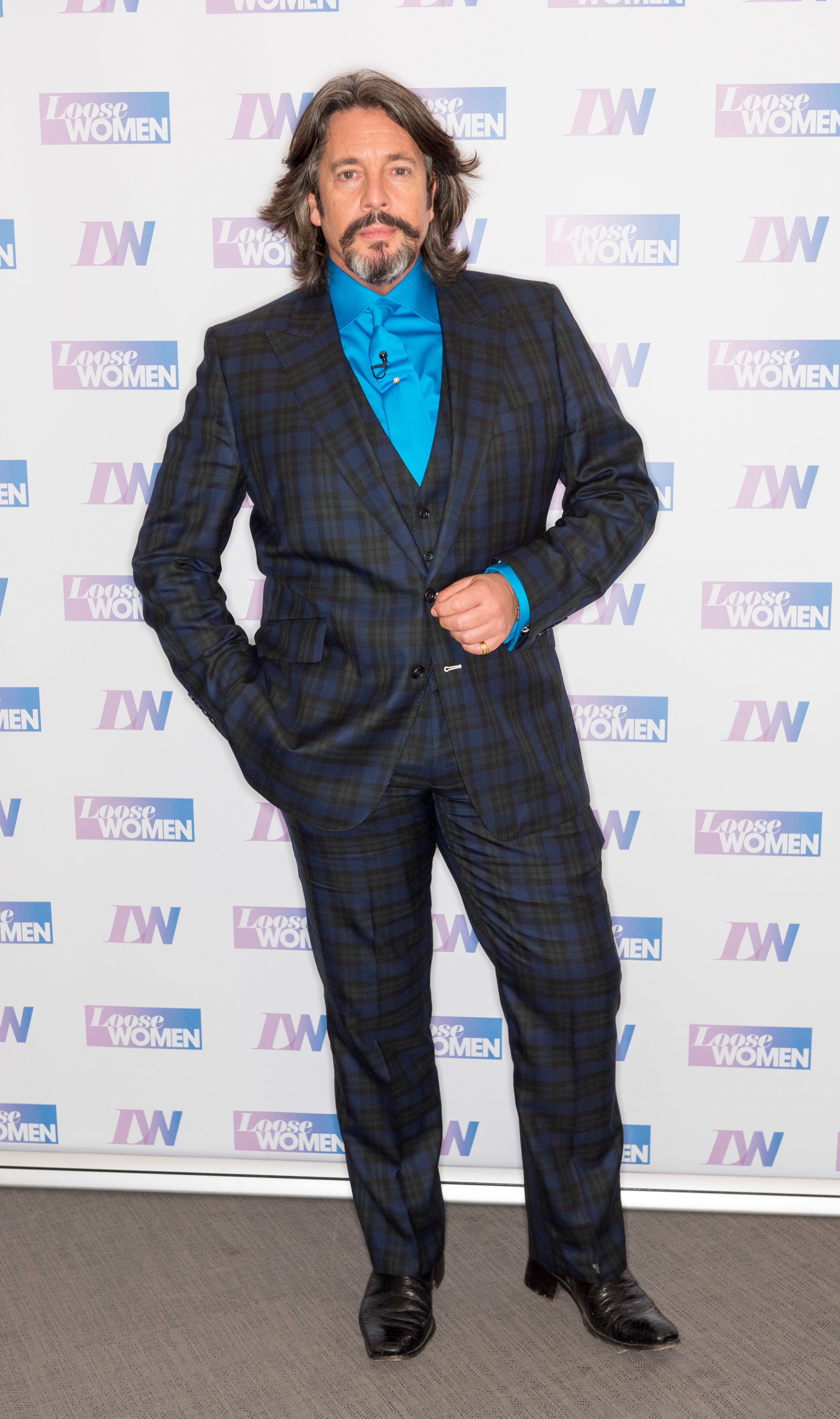 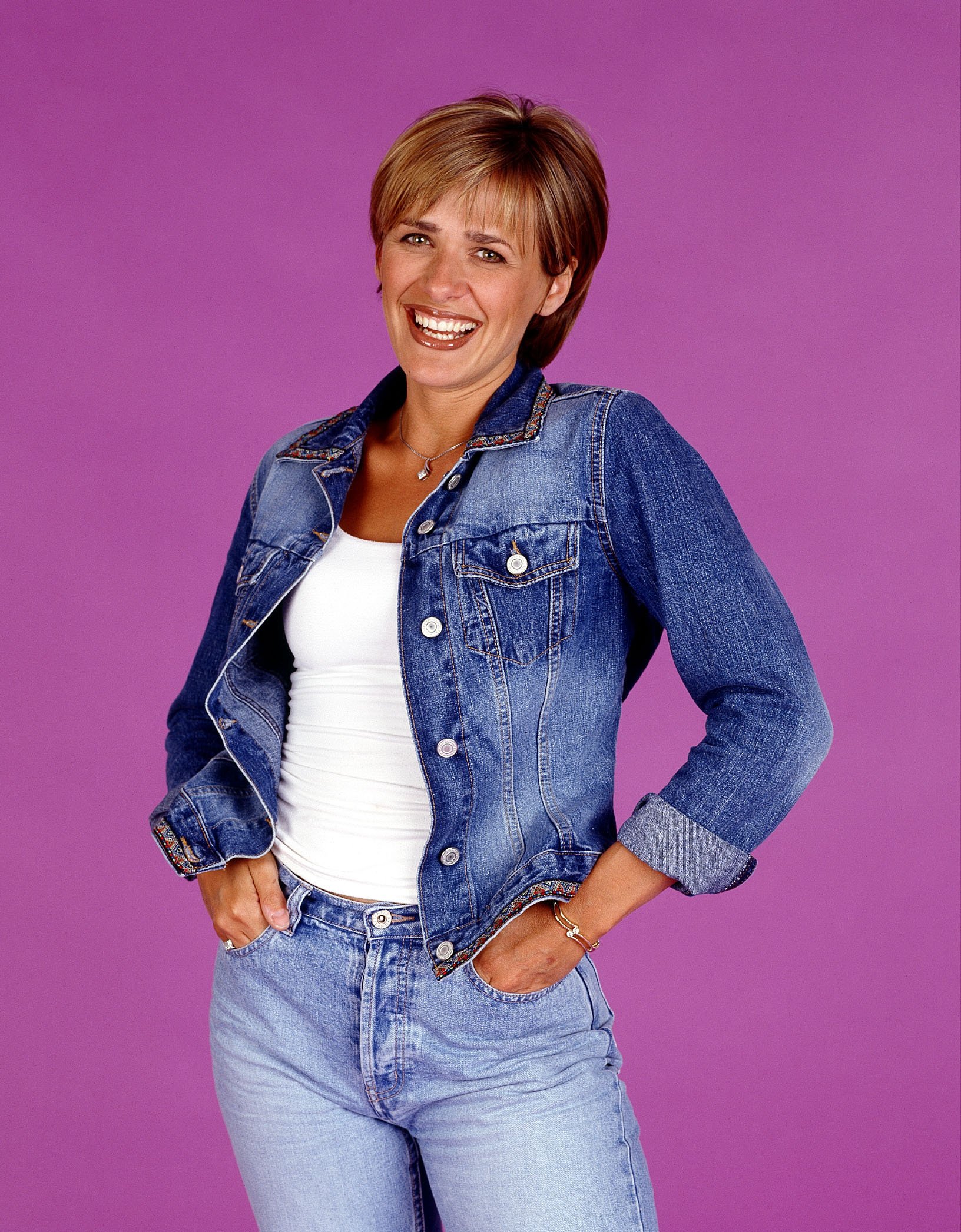 Instead, it has new designers and will be fronted by Naked Attraction’s Anna Richardson.

Asked if he would have liked Scot Carol, 59, to return as host, Laurence said: “No, and hand on heart, what the producers and what Channel 4 have done is actually very clever. They have moved on and it wouldn’t have worked if it had been Jurassic Park — it had to be a reinvention.

“And to be fair, I resisted it for a long time. I was very keen that they really should look at finding possibilities with other people.

“Otherwise, it would just be a revival, actually it always needed to be a reboot.”

Laurence has not been in touch with Carol and did not ask her blessing before returning.

He said Changing Rooms was one of the first reality TV contests in the same vein as The X Factor — and claims that Simon Cowell copied some of his style.

He said: “I think he’d adore the comparison with me.

“I know him reasonably well — we’re involved in the same charities. And we are nearly always the two men in the room with the highest heels.

“Obviously with me it has more of an impact, shall we say.

“There’s a whole group of middle-aged, middle-class men at the moment like Gordon Ramsay, Jeremy Clarkson and me, and actually we were all doing our own schtick which was, ‘We are who we are, and we are not going to do it anyone else’s way’.”