CAROL Vorderman flashed her tanned legs in a red swimsuit as she went paddleboarding to cool down in the heatwave.

The 60-year-old former Countdown star took to the calm seas in Wales and paddled to find hidden coves and caves – before stopping on a secret beach for lunch. 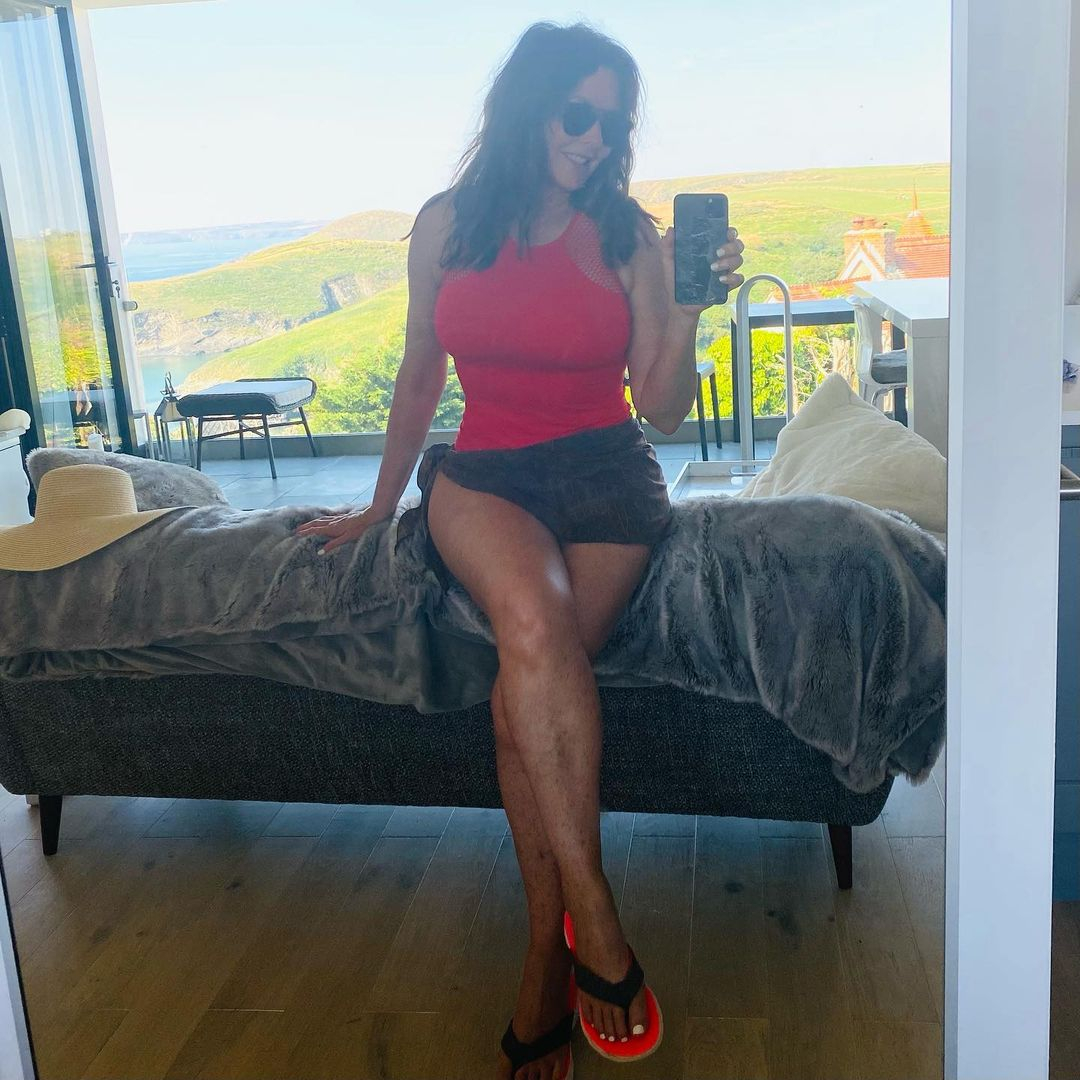 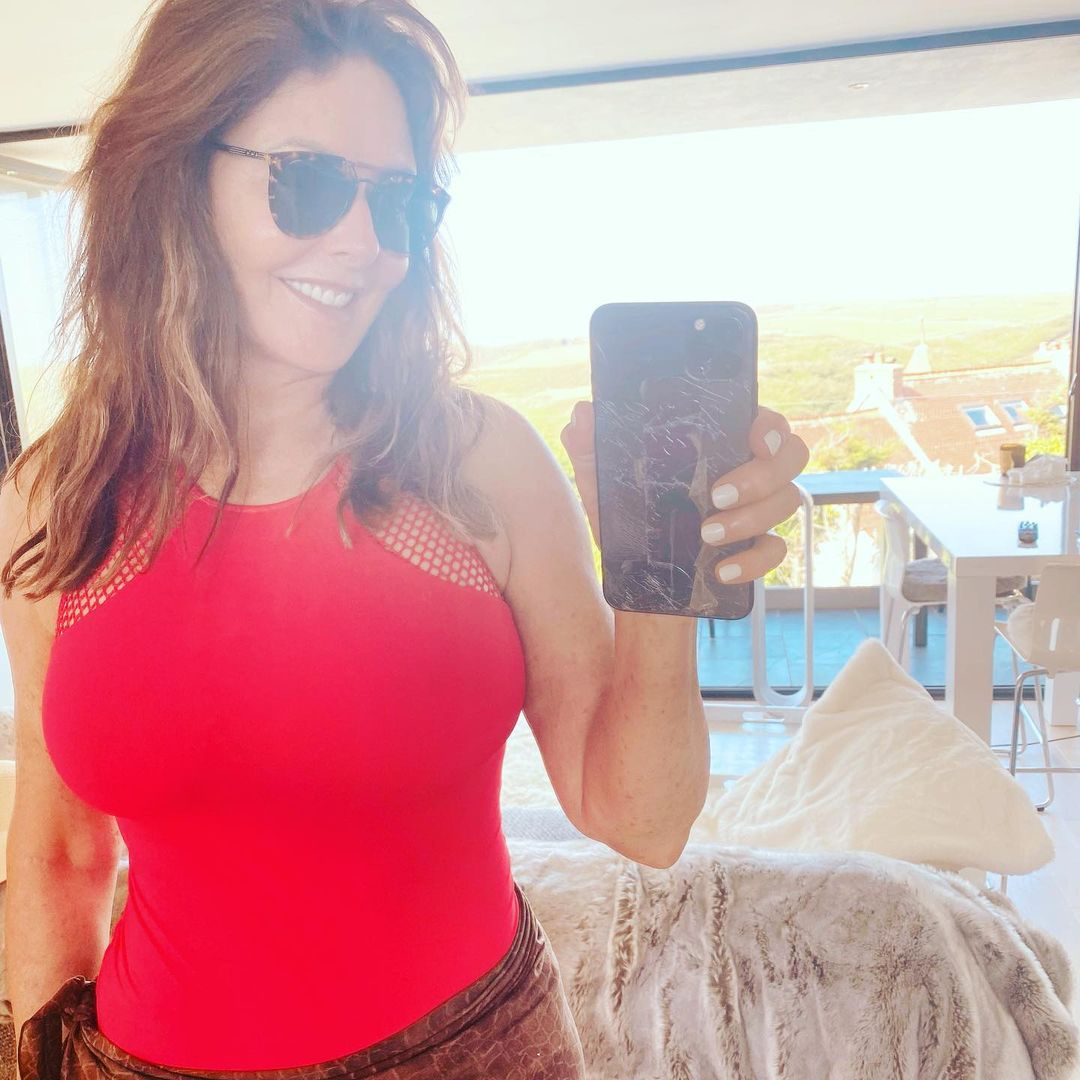 "Went off on another paddleboarding adventure #Wales," she told fans on Instagram.

"I just love it… on it most days now and vaguely improving."

Carol spotted jellyfish, baby seagulls and seals as she paddled around the sea near her coastal home.

Carol has recently taken up the sport and showed off the gorgeous scenes she was greeted with earlier this week.

Paddling into a cove, she panned the camera out to beautiful rock formations and clear, blue water.

She told the camera: "Look at this. Happy girl."

She captioned the clip: "8 O'clock this morning. Only us on the water for miles"

After taking her followers through more clear sea, she stopped at a beach to cook up a delicious bap breakfast.

Sharing a photo of pink and blue paddleboards, she wrote: "Stopped at a little beach for my breakfast… I <3 my friends… they're the best."

Carol looked flawless as she smiled at the camera despite admitting to "only falling in once", insisting it was "worth it".

She later showed a photo of her bap, before a pic of her lying out in the gorgeous sea.

Last week, the star showed off her youthful figure and flexibility by doing yoga on a paddleboard.

The former Countdown star looked incredible as she took a selfie wearing a pink and black wetsuit.

Carol completed the look with a pair of black sunglasses and a towel in her right hand.

She captioned the pic: "Someone's off out boarding again!!! HOOKED"

Then later on, the star showed off her skills as she attempted to do yoga while out on the board.

She wrote: "Someone dared me to 'yoga'…. this is the best I could do… 'downward dog'… rubbish"

The TV star now spends much of her time at her second home in Wales and when she’s not on the radio there, she is off exploring the area. 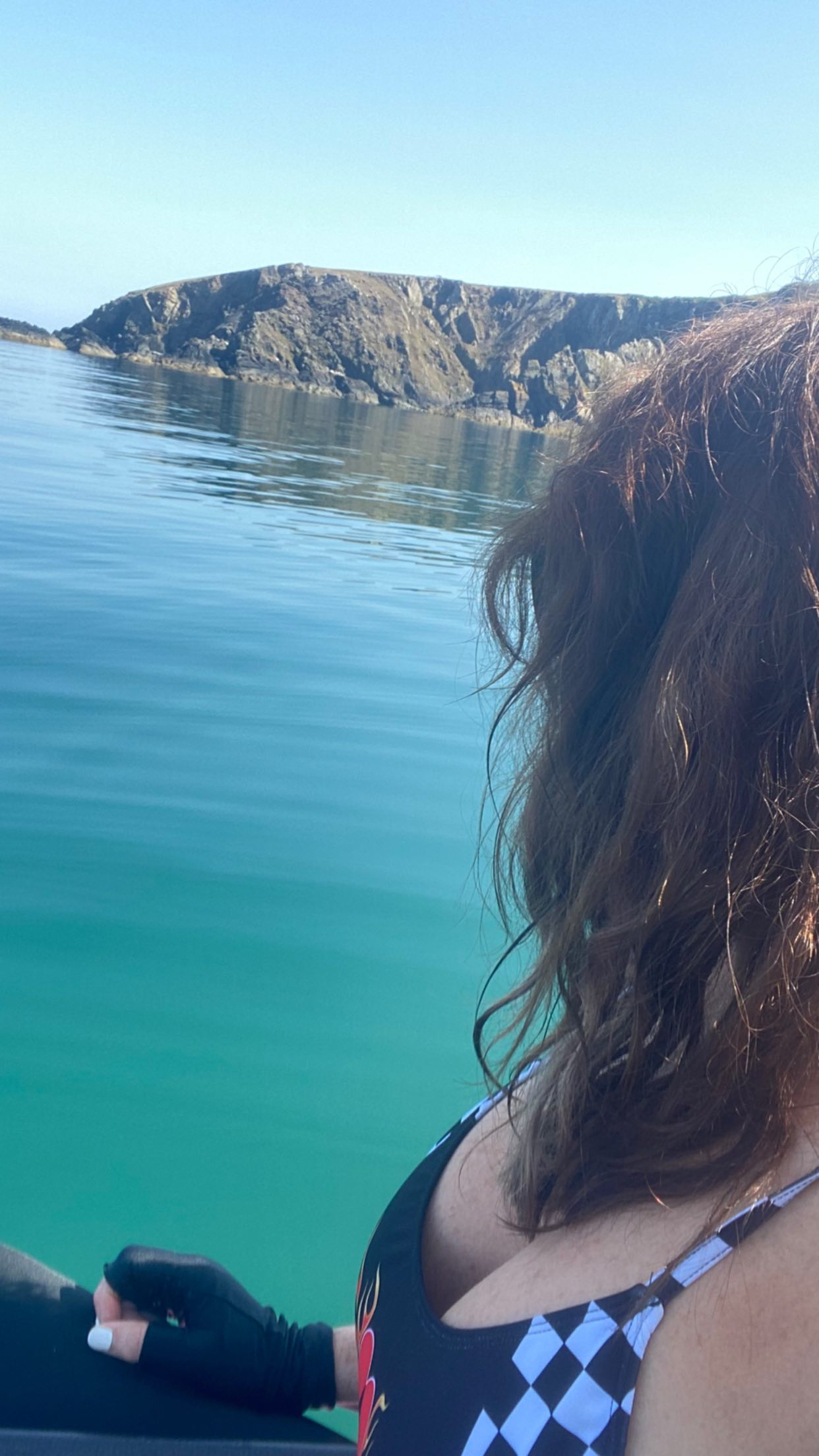 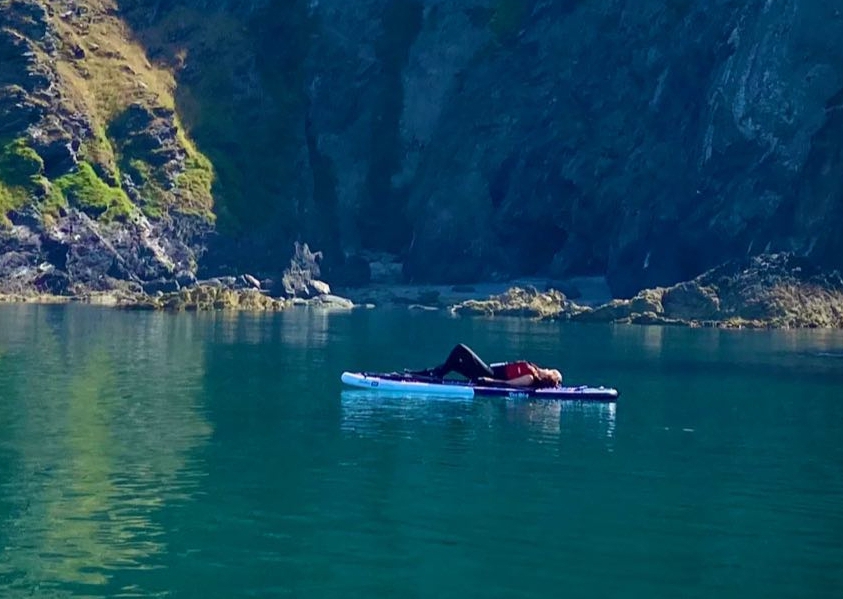