Call the Midwife viewers will be forced to say goodbye to Jennifer Kirby star Valerie Dyer when the BBC show returns. It’s not yet known how she will depart the show and she may follow in the footsteps of Nurse Barbara Hereford (played by Charlotte Ritchie) by tragically dying. But, as fans await news on the latest series, Charlotte spoke out on her heartbreaking exit.

Charlotte appeared on Saturday Kitchen and was quizzed by Matt Tebbutt on her stint on the BBC drama.

Matt asked: “We should talk about Call the Midwife because that was a big show for you and you rather gustily left it at the peak of your character. Was that a difficult thing to do?”

“Yeah, it was,” Charlotte replied. “I don’t really know how I came to that decision but it was the right thing to do.

“I loved that show and love it still. It was an incredible character.” 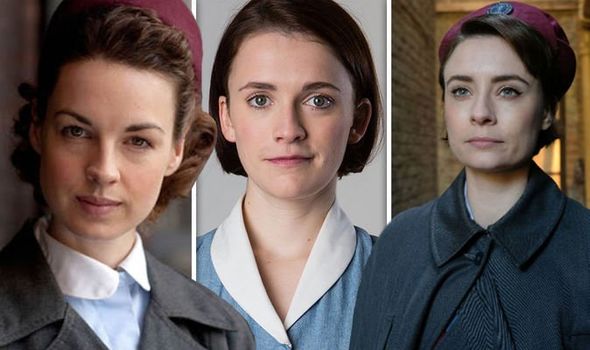 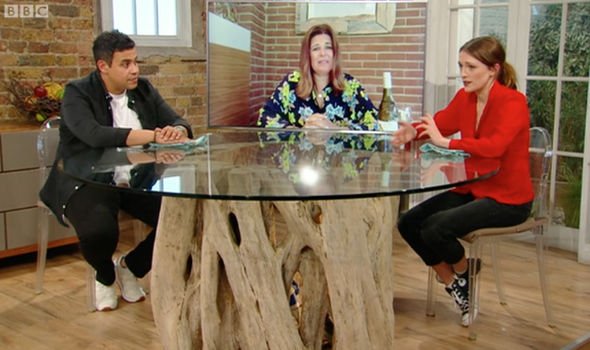 “We never had to learn it, we just had it for ourselves to kind of know.

“And it was the character folding up sheets and saying how it reminded her of the docks in Liverpool.”

“It was a beautiful show and I was so sad to leave.” 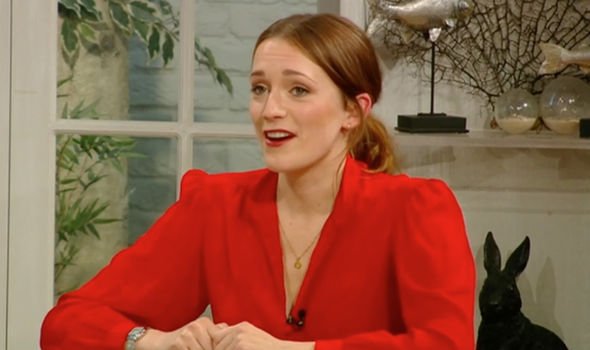 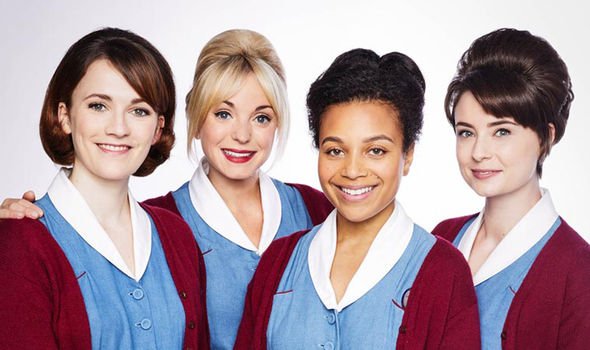 Charlotte coyly added: “I don’t want to ruin it but my exit is done I am not coming back.”

“You had the nation in tears as well, it was a big moment,” Matt commented.

“It’s amazing because the show is a really very feminine show, it deals with all-female issues at the time that was so difficult for women,” the actress remarked.

“It’s a prime time show dealing with that and you’ve got a cast of 10 people and it’s all based around midwifery.

“They dealt with everything and they make a big difference I think by putting that stuff on the show. I love it. I’m a big fan.”

The actress’ revelation comes as Jennifer announced she would be stepping down as Nurse Valerie.

Jennifer took to Twitter on Friday to reveal she’d be saying goodbye to Poplar.

She tweeted: “After four joyful years spent with Call the Midwife I have decided to say goodbye to Nonnatus, Val and the wonderful cast, crew and production team.

“The programme is truly a national treasure, and it will always be a huge honour for me to have been a part of something so wonderful.

“I can’t wait to keep watching our beloved Nonnatuns from the other side of the screen.”

Executive Producer Pippa Harris told Express.co.uk: “It has been a delight to work with Jennifer on Call the Midwife.

“We wish her well as she cycles away from Nonnatus House.”

Call the Midwife is available on BBC iPlayer. Saturday Kitchen continues Saturday on BBC One at 10am.