ITV series Broadchurch first debuted back in 2013, telling the dark tale of the close-knit coastal community torn apart by secrets and lies. Broadchurch fell into a similar vein as Scandi Noir shows, such as The Killer, Borgen and The Bridge, which was were popular at the time. The show was led by Doctor Who star David Tennant and Peep Show’s Olivia Colman as two police detectives trying to solve a child murder.

Is Broadchurch based on a true story?

Broadchurch follows the death of schoolboy Danny Latimer (played by Oskar McNamara), whose body is found on the beach in the West Country.

As the detectives try to crack the case, a cloud of suspicion descends upon the town and secrets come the surface. 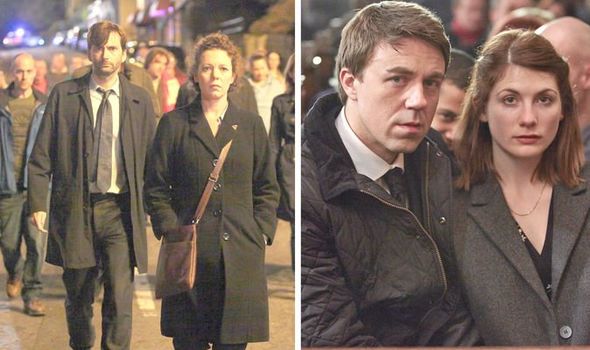 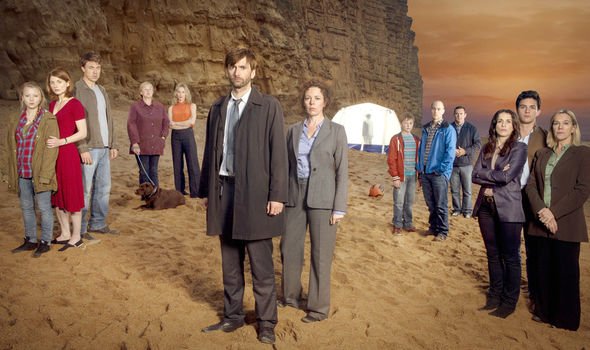 The finger of blame turns to a different suspect with each episode before the big reveal in the finale.

Given the nature of the story, some fans might be wondering how much of the story is based on fact.

Broadchurch was created by writer Chris Chibnall, who previously worked on Torchwood and is now Doctor Who showrunner.

The story is fictional and was first conceived by Chibnall back in 2003, who was inspired by the sweeping and epic Jurassic coastline in Dorset where he lived. 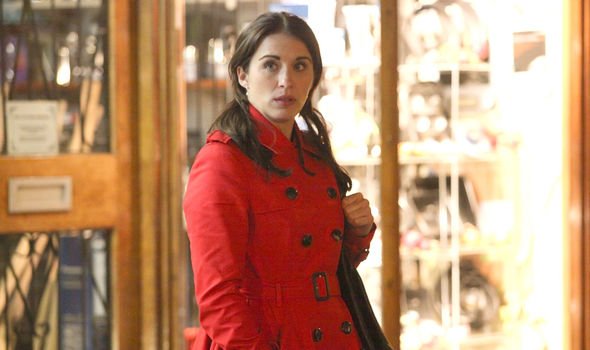 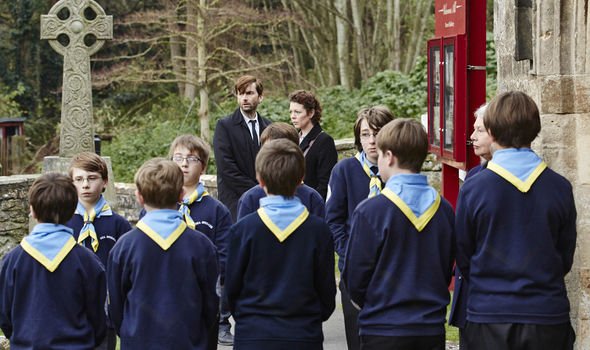 Broadchurch is a fictitious place which Chibnall invented for the show and he’d originally thought about calling the series Born and Bred.

The name of the town itself was an amalgamation of the West Dorset hamlets of Broadoak and Whitchurch.

Chibnall decided to set Broadchurch in Dorset as it meant he could spend time with his family after constantly moving around for his job to locations Cardiff, Dublin and Exter.

He explained to Dorset Magazine in 2013: “So setting a drama in the West Country and being closer to home became very appealing.”

Chibnall went on to tell the publication: “Dorset gives me space to create.

“I had a brilliant writing teacher who said it was always good to take a writing problem for a walk.

“That’s exactly what I did, and still do, in the extraordinary landscape of the Jurassic Coast around West Bay, Burton Bradstock and Eype.”

Chibnall also told Entertainment Weekly how he was inspired by TV shows Twin Peaks and Murder One while he was penning the scripts for Broadchurch.

He was inspired by English writer Thomas Hardy – hence the name of his chief detective.

The story of Danny Latimer proved to be so popular, there was a US remake called Gracepoint on FOX, which starred Tennant in the US equivalent of Alec Hardy.

At the time, the identity of the killer was successfully kept a secret with viewers in the dark right up until the moment of the big reveal.

While some fans are eager for more dark stories from Broadchurch, it could be a while before audiences pay another visit.

Chibnall is now busy on Doctor Who while Oscar winner Colman is playing Queen Elizabeth II in The Crown.

The rest of the cast and crew are also likely to be working on a raft of other projects since the show last aired in 2017.