The singer and actress, who also appeared in shows including Stella and Doctors, is believed to have passed away on Thursday. 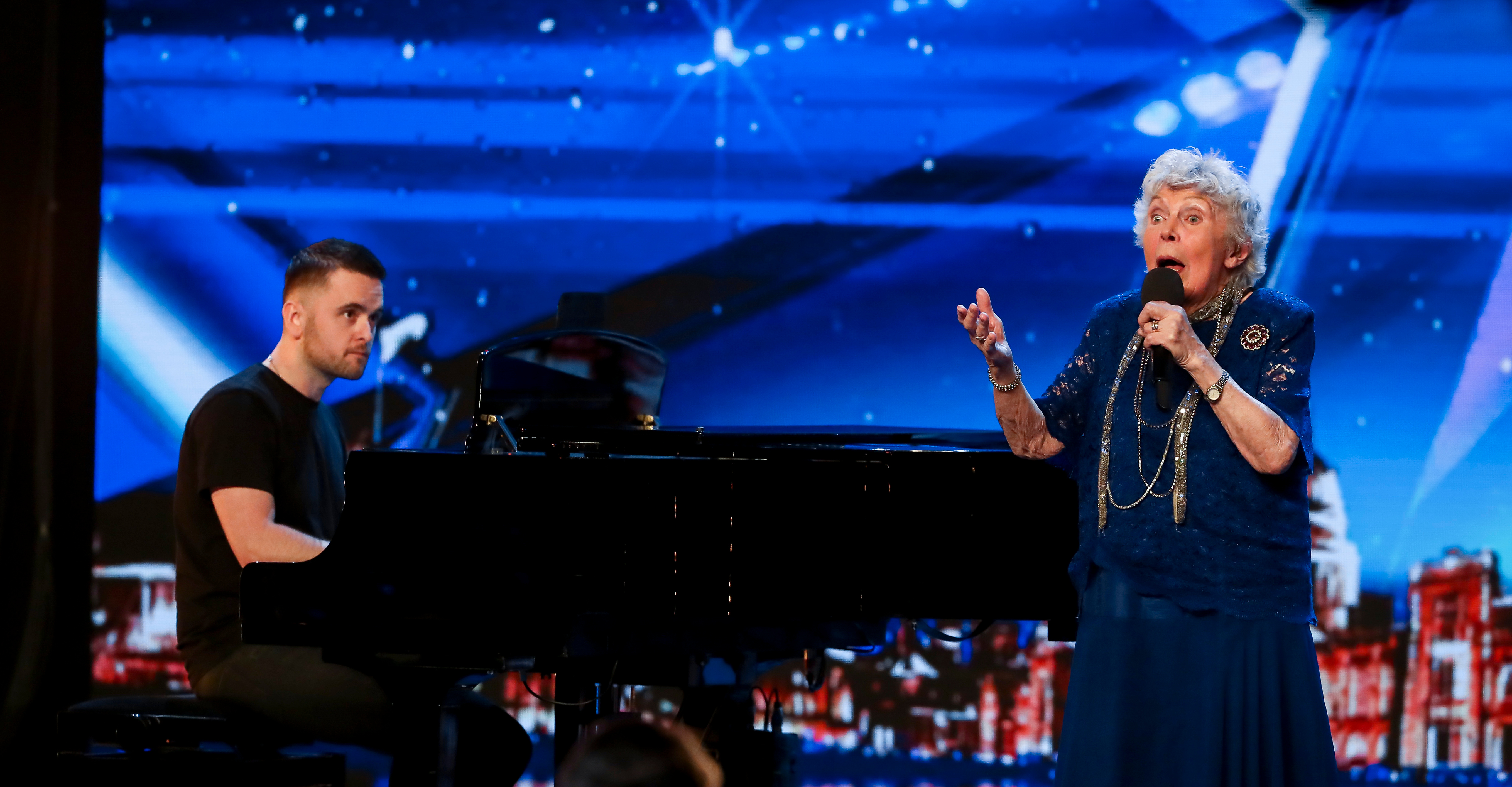 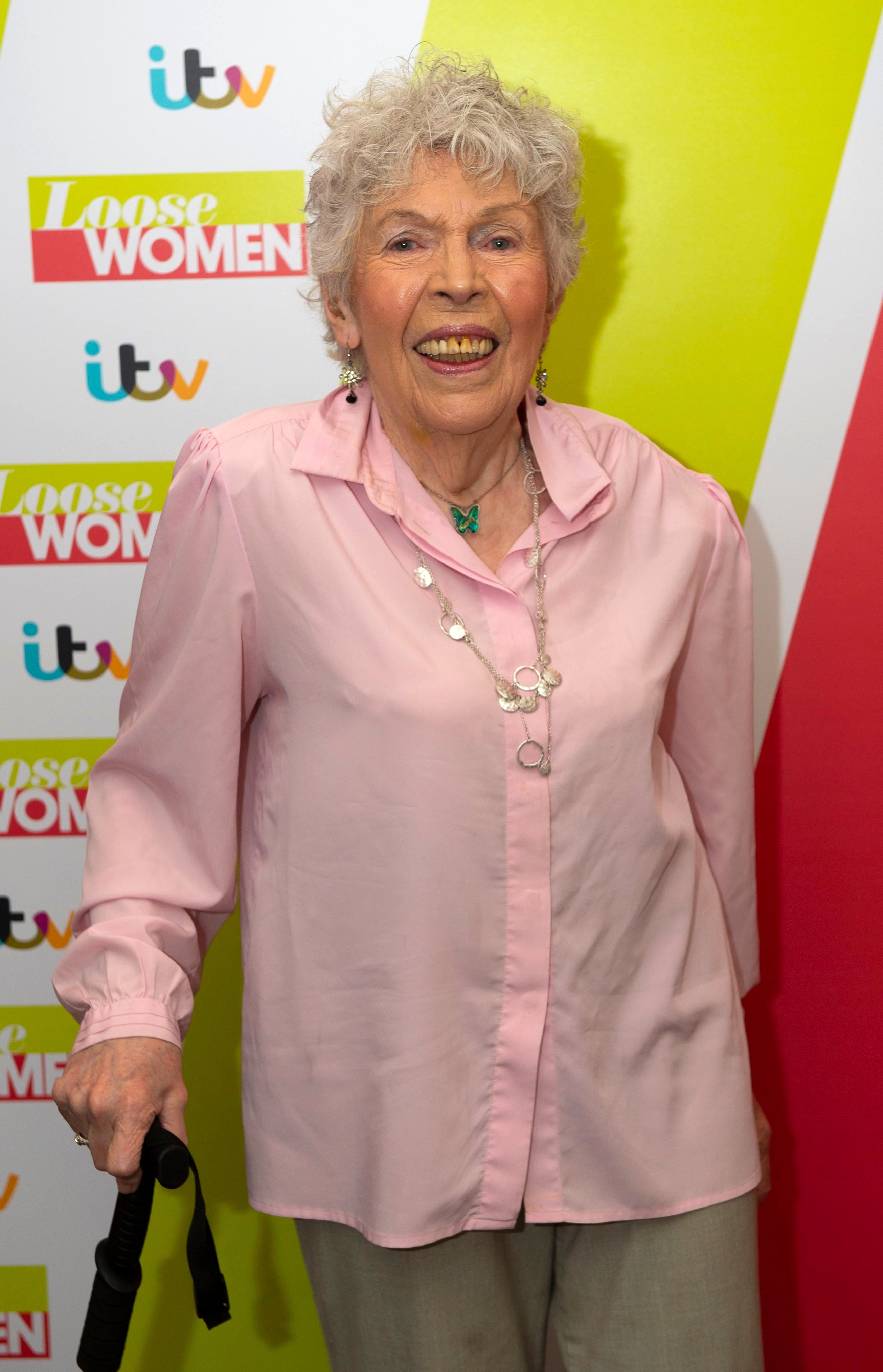 Her cause of death is currently unclear.

Audrey wowed audiences when she auditioned during series 12 of ITV’s Britain’s Got Talent at the age of 90.

The judges were impressed with the pensioner’s rendition of classic song I Wanna Be Loved By You.

But it was her cheeky personality that saw viewers at home fall in love with her. 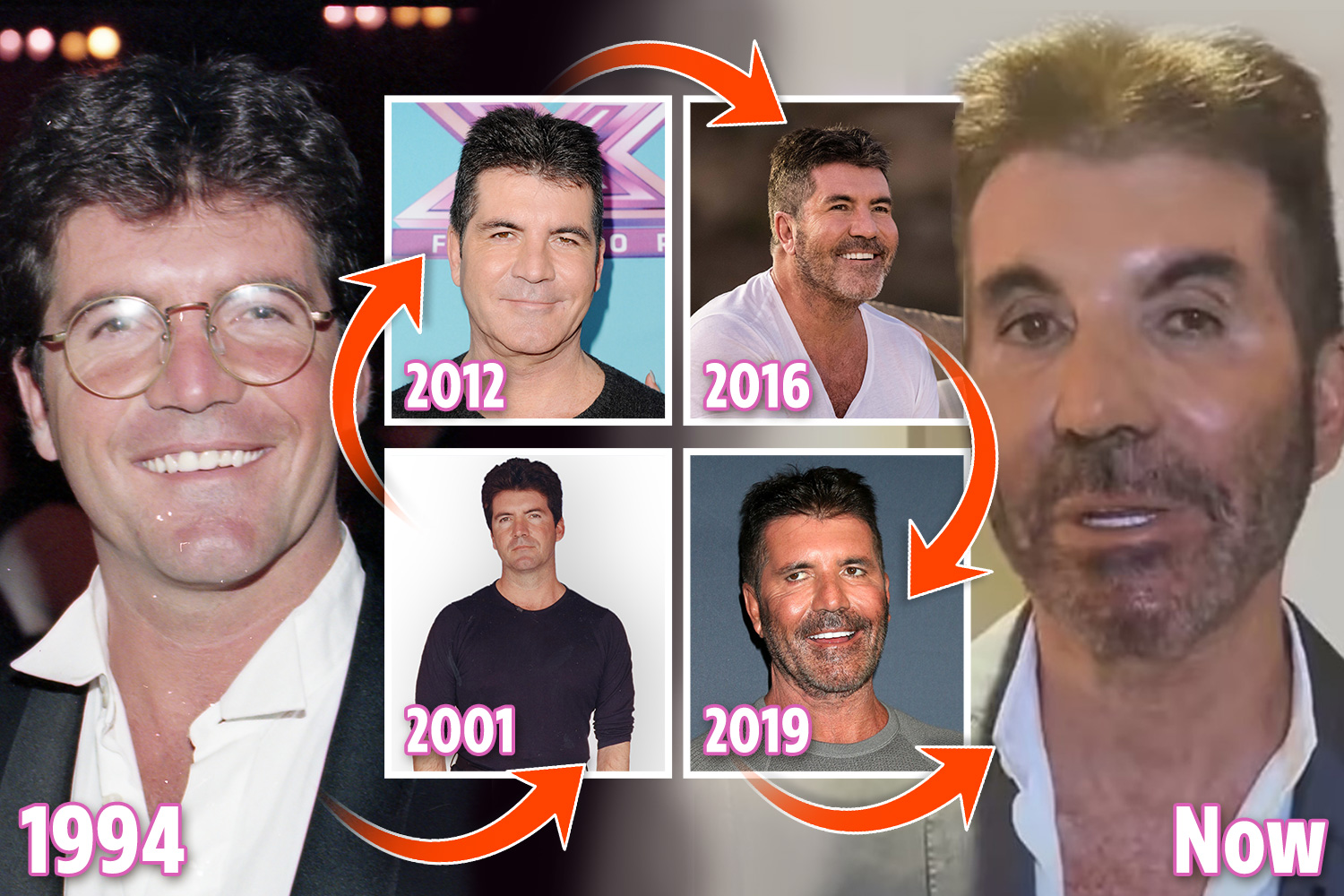 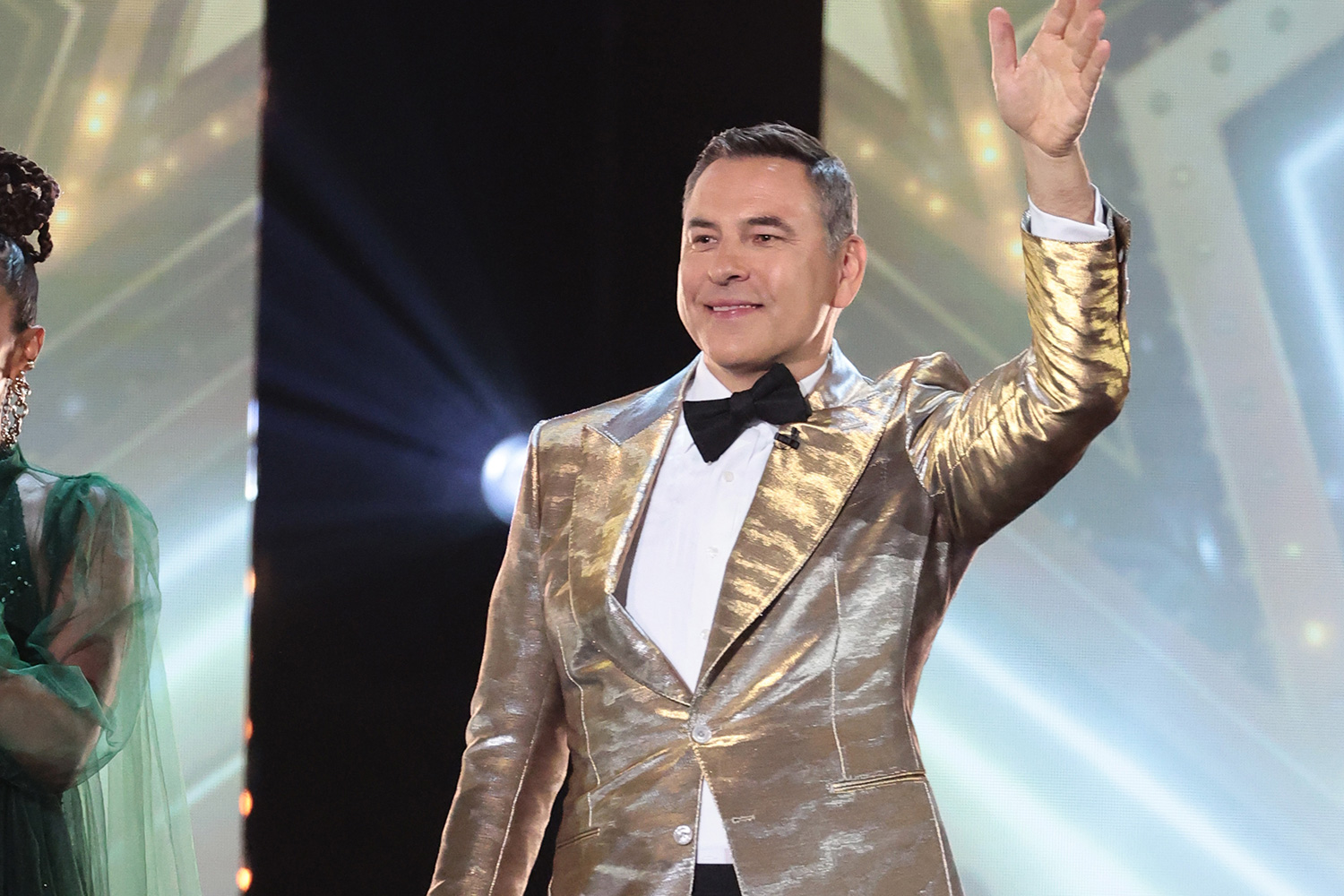 Asked by show judge Amanda Holden if she was married, Audrey replied: “No, I was in love many, many times… 22 gentleman.”

The singer’s comments saw her labelled a “minx”.

During her career, Audrey starred as a member of veteran dance troupe The Roly Polys, who appeared as regulars on Les Dawson’s BBC show during the 1980s.

The singer and actress also acted in a number of roles.

Most read in Reality 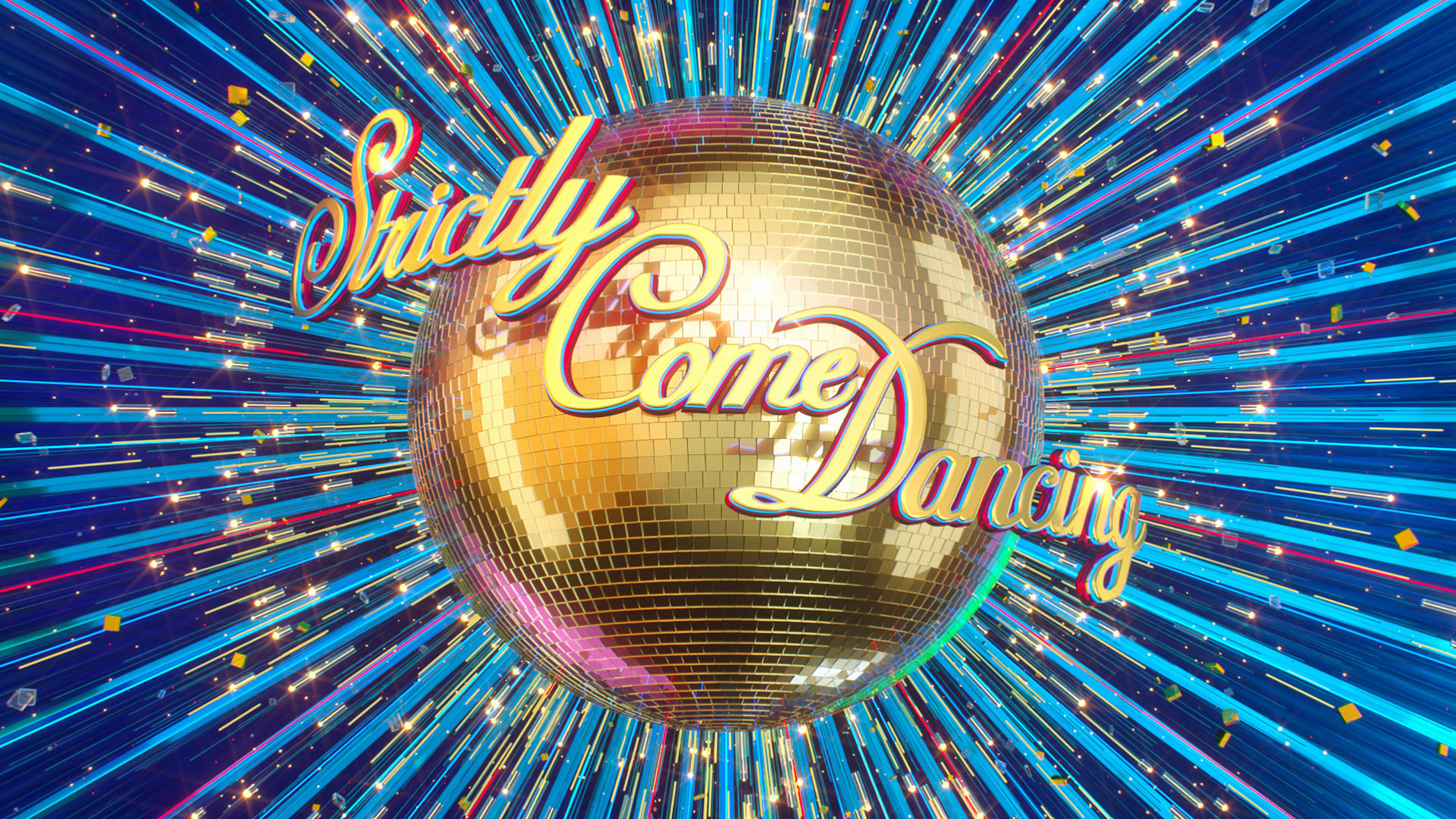 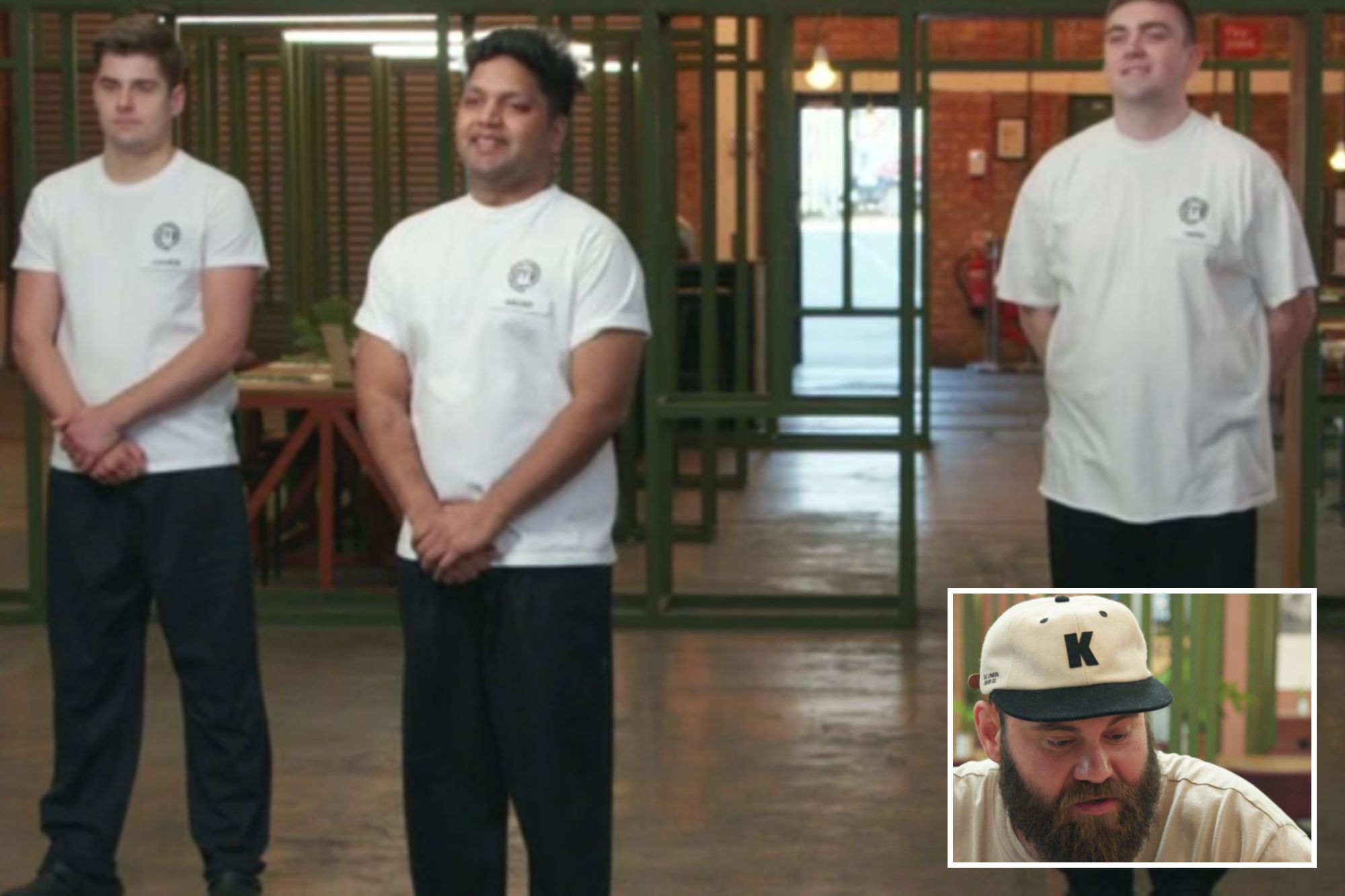 Masterchef: The Professionals viewers fuming over ‘smug and pretentious’ guests 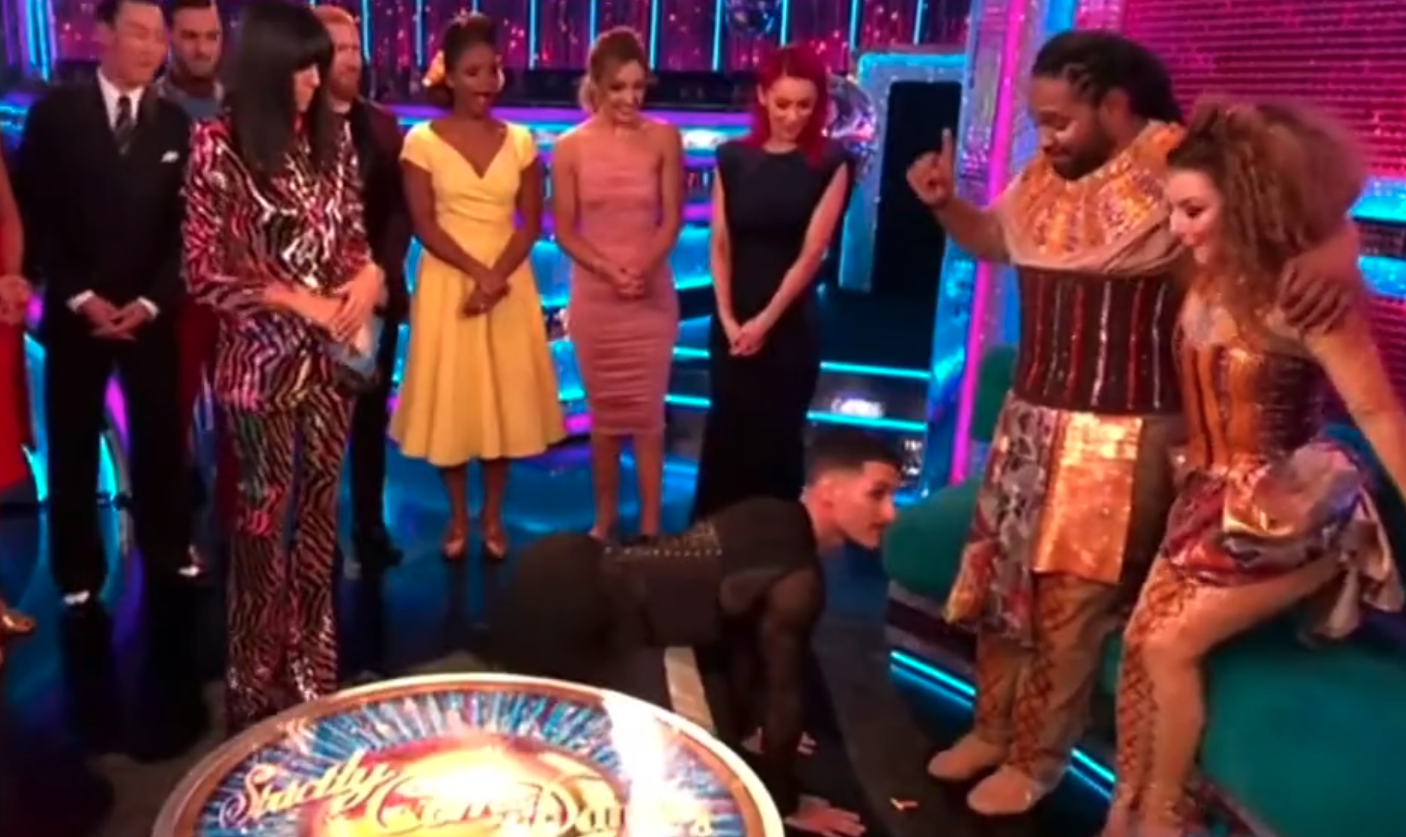 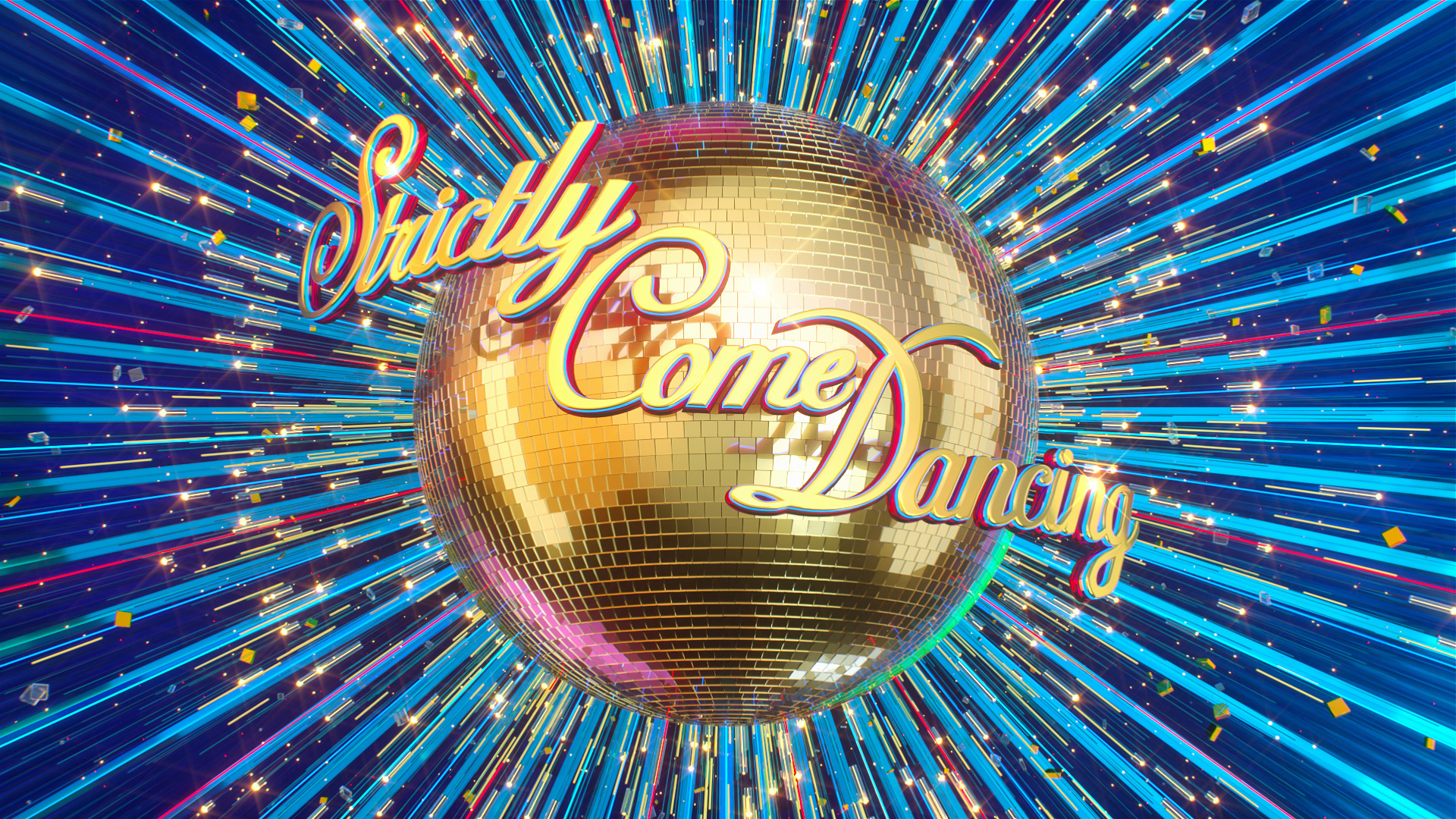 Strictly fans go wild as show legend returns to ballroom – did you spot it?

Her last role was a two episode stint of Carters Get Rich in 2017, before she starred in a York Pantomime.

She made her debut pantomime role – at the age of 90 – as Potty T Potts in Beauty and the Beast. 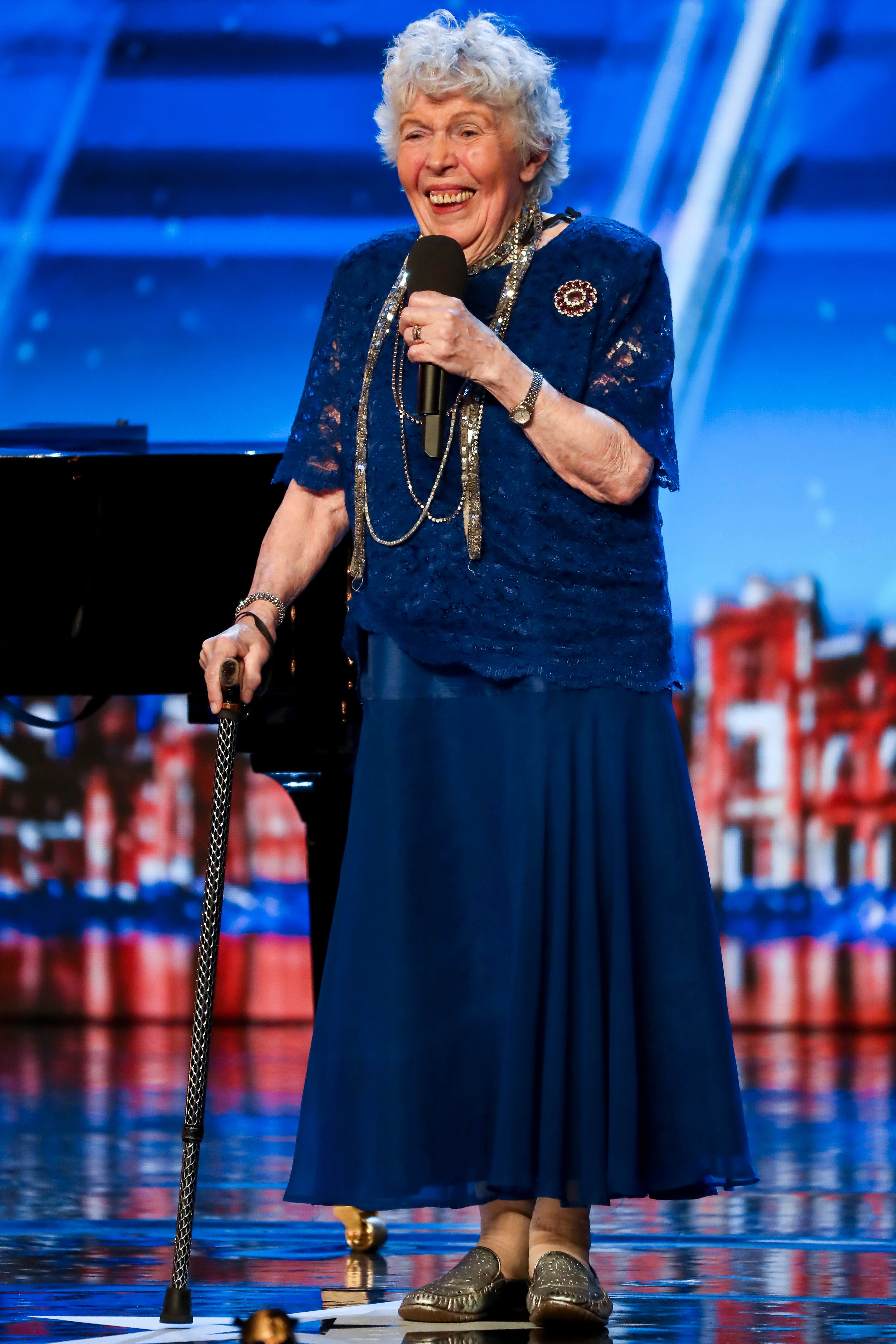 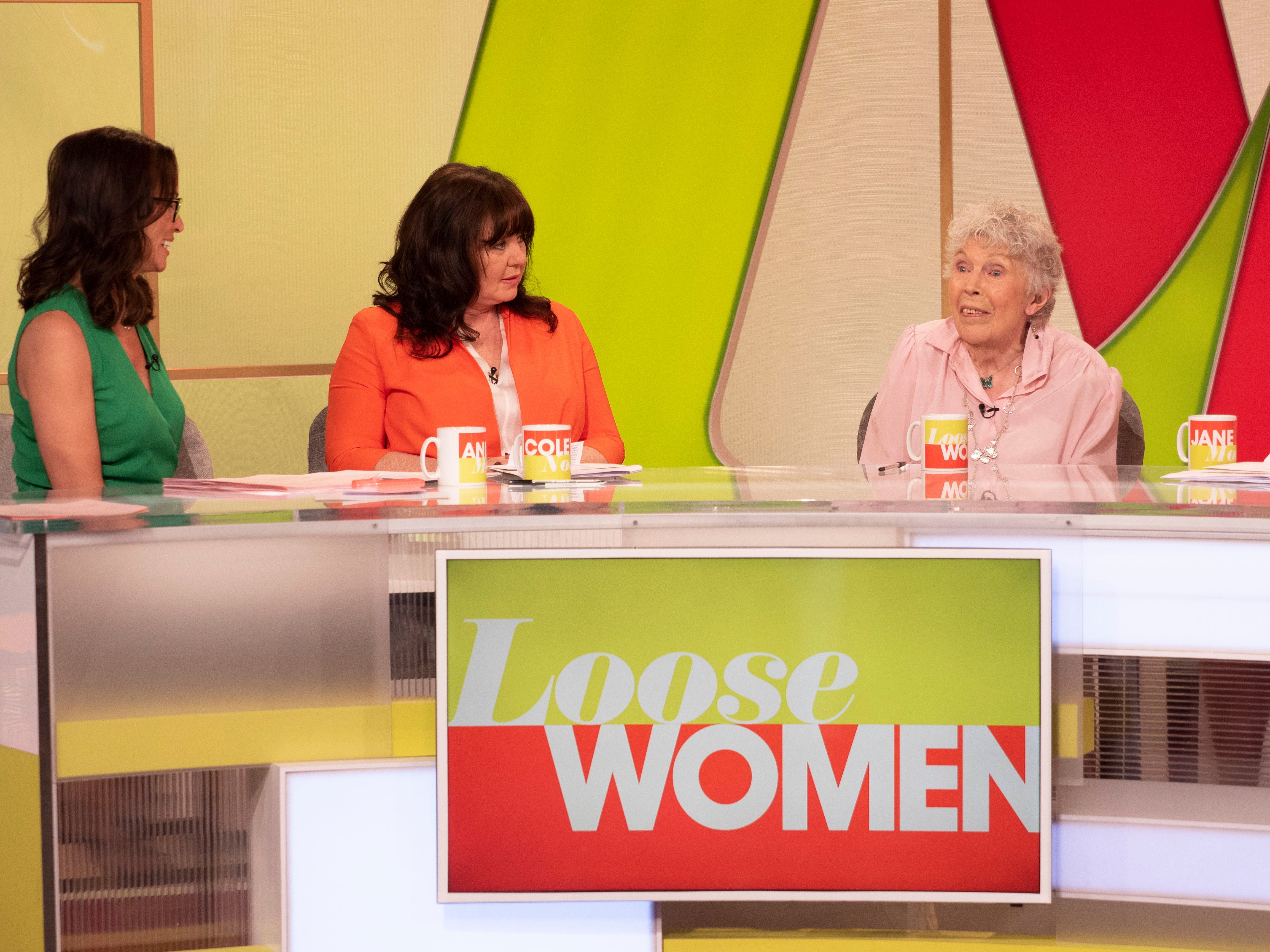