The judge was worried she would be sent into early labour by Andrei Gomonov because of his dangerous act. 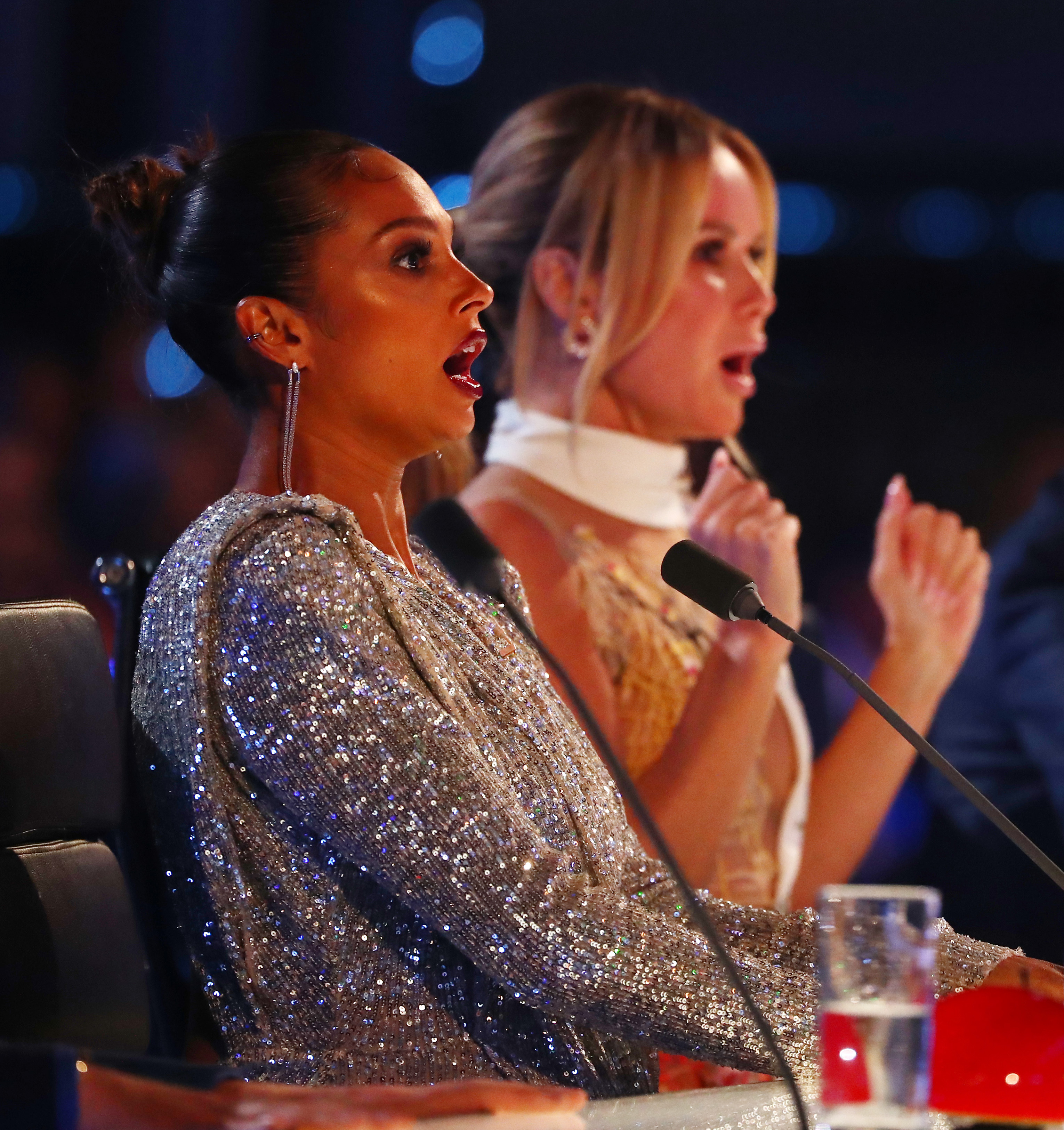 Andrei chucked knives at his assistant Daria Sheremet while blindfolded before placing her in a burning ring of fire.

Despite thrilling viewers, Amanda's mind was preoccupied with thoughts of her co-star and close pal Alesha.

"It's so petrifying to watch but you're brilliant at what you do," said Alesha during the judges' comments.

"I don't know if I could take anymore of it though." 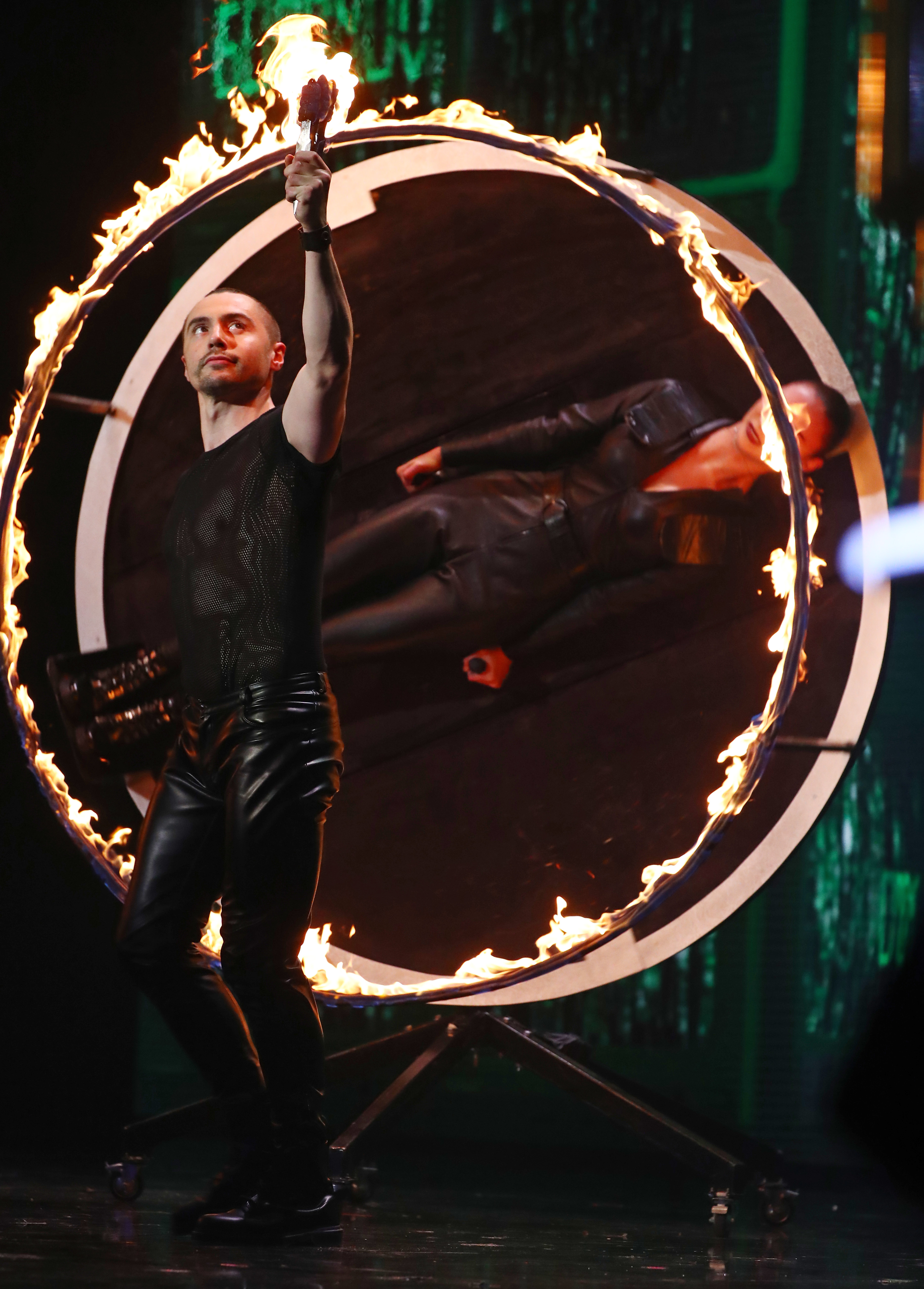 Amanda jumped in, shouting: "She might go into early labour!

Andrei gripped the BGT judges and audience on his audition by launching knives at Simon and missing him by inches.

He proved to be a health and safety nightmare for show bosses after he revealed he had ramped up the performance for the semi-final. 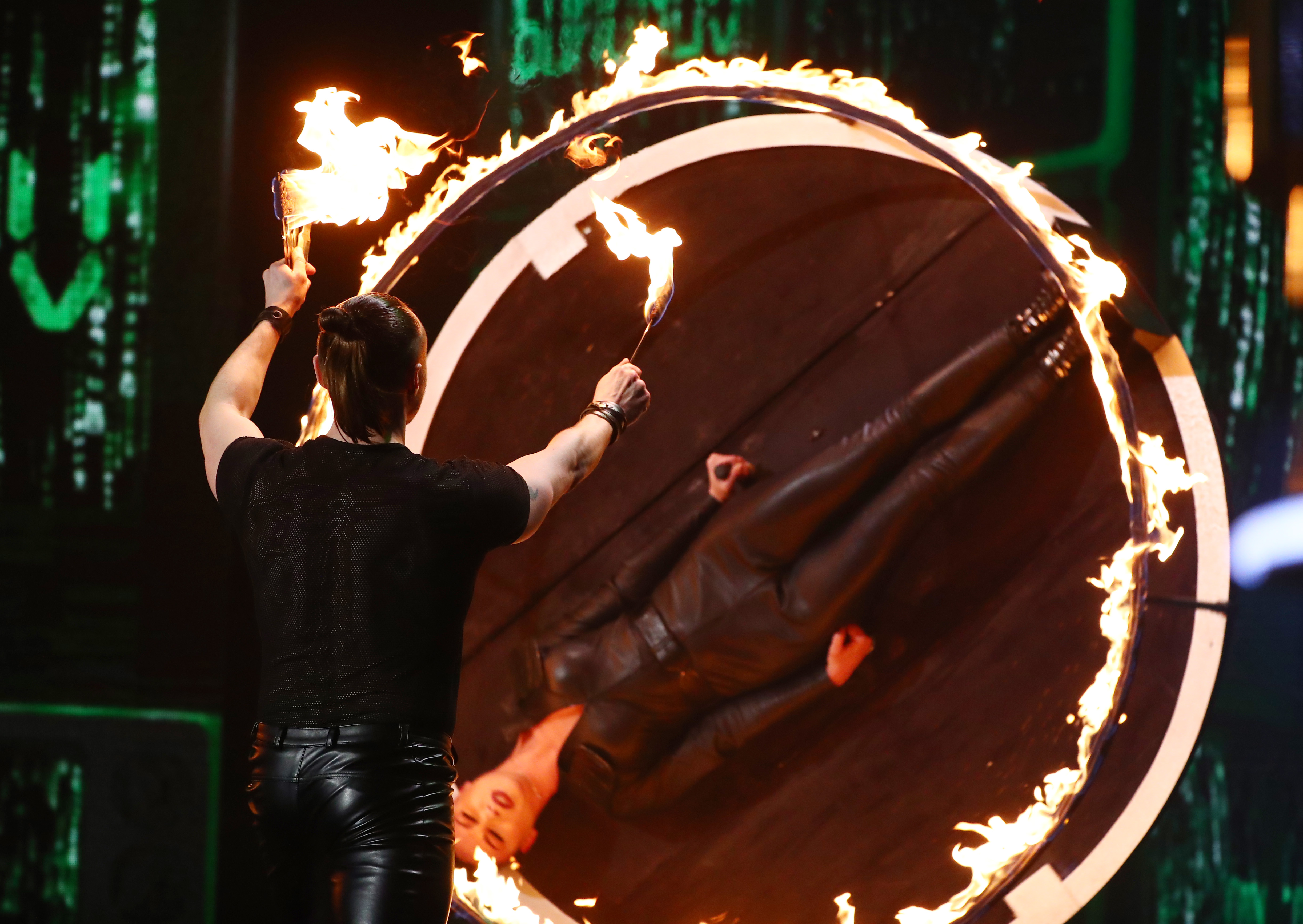 Paramedics were on the side of the stage for the act in case anything had gone wrong.

You can catch all of the action from 7.30 until 10pm, with the winner being announced live on the show.

Past episodes are on the ITV Hub now to see which acts made it through the semi-finals.