Bohemian Rhapsody is still going strong eight months after it hit cinemas. With over $900million banked at the big screen box office, it is also raking in even more on home entertainment formats. A new report revealed the movie has taken over £1million in the UK. Brian May reacted with joy and took the time on social media to talk about how Freddie would have felt about the film.

Everybody knows by now how divisive Bohemian Rhapsody was with critics and fans.

Brian May and Roger Taylor have always said the intention was to create a fitting tribute to their friend Freddie and celebrate the band and the music.

May has not hidden his frustration with critics who wanted something different from the biopic but has declared he will no longer discuss these issues.

However, in a new Instagram post, he addressed how Freddie himself would have felt about the film. 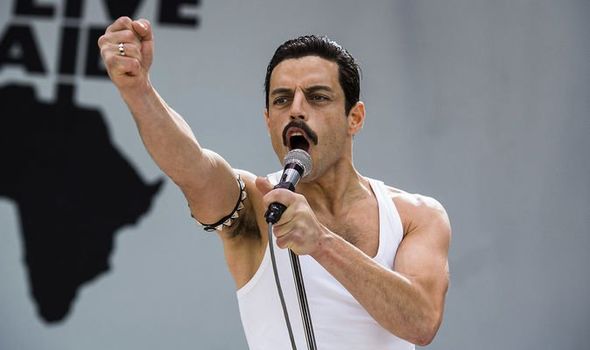 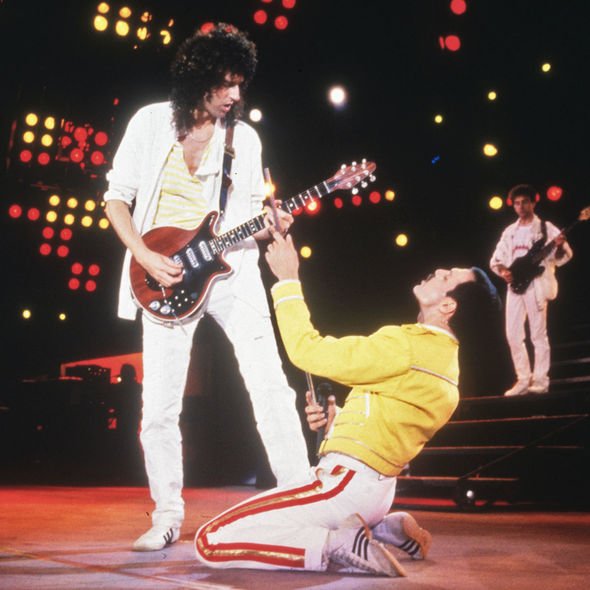 May said: “Can hardly believe what an incredible endorsement of the movie this news represents. Thank you thank you thank you, dear folks, for taking it to your hearts. This extraordinary figure is just for the UK! But it’s mirrored all around the world. What a great way to set off on our next adventure. And we do it in the knowledge that we have paid homage to our dear bro Freddie in a style he would have loved. Somewhere out there, Freddie is smiling wickedly! Bri.”

That new adventure he talks about is yet another part of the incredible Queen renaissance. 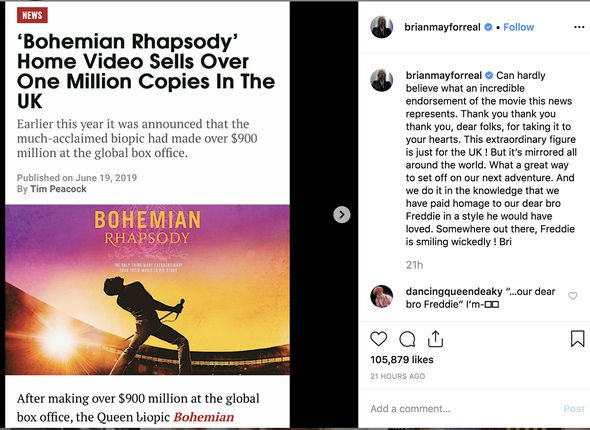 A new stadium tour with Adam Lambert kicks off on July 10 and will take in 25 shows across North America.

In January the band embarks on further dates across Asia and Australasia.