Filming for season two remained close to where the series is set, with several shots used from the Californian city.

Surrounded by the stunning Monterey Bay, several other Californian locations were used during filming for season two.

According to IMDB, Big Little Lies was also filmed in Los Angeles. 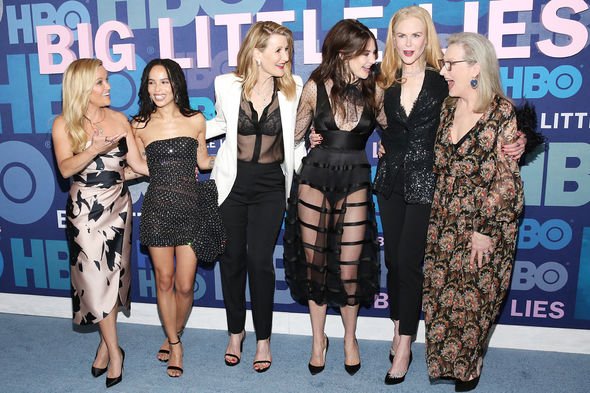 Carmel-by-the-Sea is another Californian city the likes of Madeline Mackenzie (played by Witherspoon) and Celeste Wright (Nicole Kidman) visited in season one.

Pacific Grove and Pebble Beach are two other hotspots used in production.

The Californian cities of Pasadena and Malibu have also been used at points during filming for Big Little Lies.

WHO IS IN THE CAST OF BIG LITTLE LIES SEASON 2? 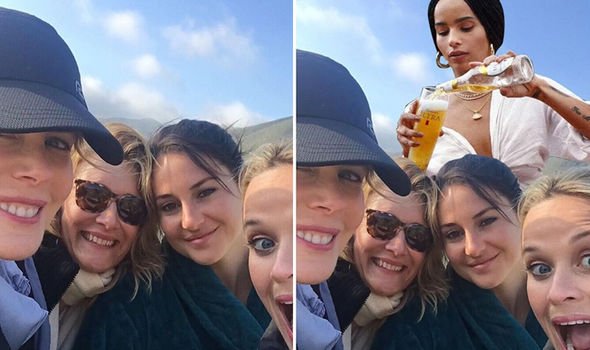 During filming a number of the cast shared snaps from the Big Little Lies set.

Witherspoon shared a selfie with Oscar-winner Kidman, Laura Dern and Woodley on location in California.

Next to the snap, Witherspoon captioned: “Just a little reminder #BigLittleLies is coming soon! Don’t worry @zoeisabellakravitz, I know you have #fomo so I put you in the photo…#BLL2.”

The Big Little Lies star then hilariously edited her co-star Kravitz into a second image. 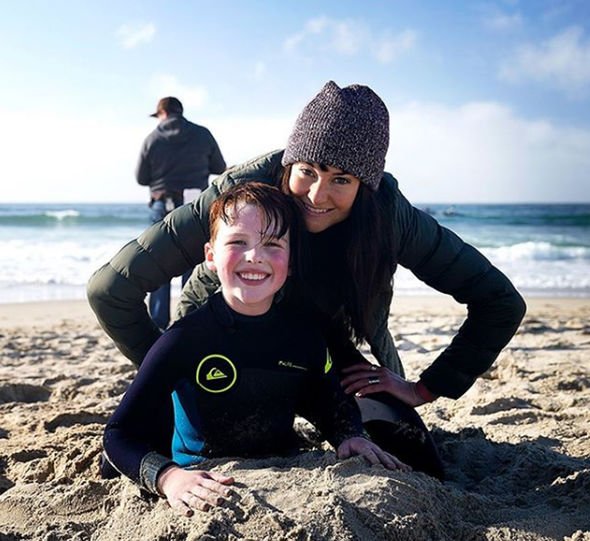 Woodley and Iain Ermitage, who plays Ziggy Chapman, also shared a snap together on the Californian beach.

Shared by the Big Little Lies official Instagram account, the caption read: “Can’t get enough of @iain and @shailenewoodley.”

The cast also reunited in California for the premiere of season two at the end of May 2019.

New cast member Meryl Streep joined the likes of Kidman and Witherspoon on the red carpet for photos with her new colleagues.