The Big Bang Theory was no stranger to plot hole here and there throughout its 12 seasons on CBS and Channel 4. However, the story of Raj (played by Kunal Nayyar) not being able to talk to women appeared to watertight. That’s until now as a scene from season one has shone light on a glaring plot hole in Raj’s selective mutism.

Could Raj speak to women without alcohol?

The revelation that Raj could only speak to women with the help of alcohol was established in season one, episode eight, The Grasshopper Experiment.

Penny (Kaley Cuoco) was practising cocktail making for the guys and gave Raj a Grasshopper.

After a few swigs, Raj began talking to Penny – leaving his pals and Penny in shock at the development.

However, a major plot hole occurs when you revisit a scene in season one, episode seven, The Dumpling Paradox. 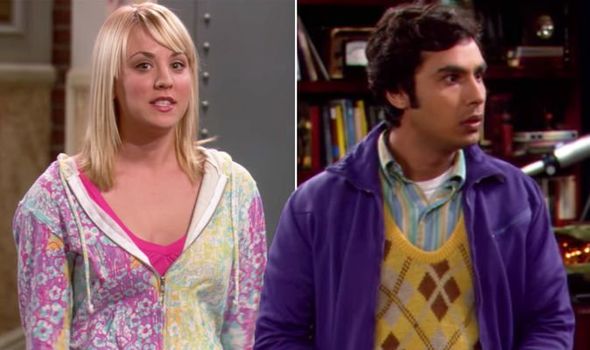 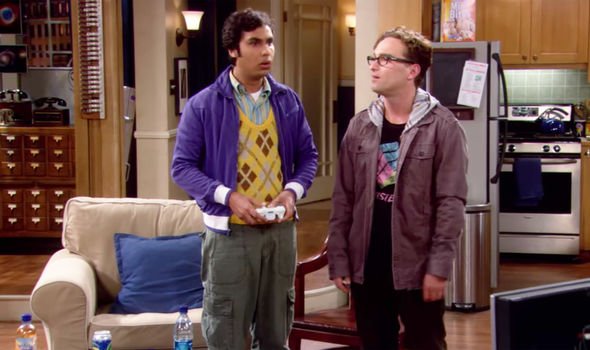 Raj’s inability to talk to “attractive” women had already been established by the seventh episode.

However, when Halo Night came around, Raj was able to speak freely without alcohol and in front of Penny.

The scene in question is when Leonard (Johnny Galecki), Sheldon (Jim Parsons) and Raj are debating how to play the video game without Howard (Simon Helberg) – Howard was preoccupied with Penny’s friend Christy (Brooke D’Orsay).

Leonard suggested the guys play Halo in “one-on-one” mode as they wait for Howard to return. 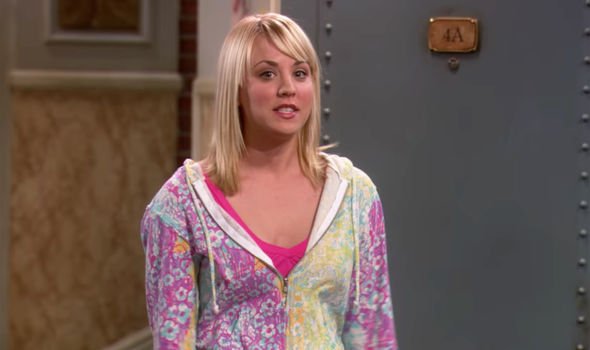 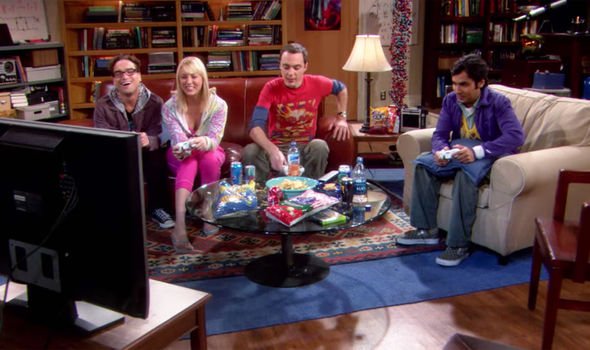 Sheldon was averse to the idea, replying: “One-on-one? We don’t play one-on-one, we play teams, not one-on-one. One-on-one.”

Leonard then jokingly said: “Well, the only way we can play teams at this point is if we can Raj in half.”

Taking offence to Leonard’s comment, Raj then responded – in plan sight of Penny who was also in the apartment.

Raj said: “Oh sure, cut the foreigner in half. There’s a billion more where he came from.”

Nobody acknowledged Raj had spoken out loud in the company of Penny.

In fact, Penny ignored Raj talking and suggested she joined the gang to play Halo.

While Raj wasn’t talking directly to Penny, there have been numerous instances where his selective mutism prevents him from even speaking out loud in the same group as females.

He normally communicates via whispers into Howard’s ear – so why was he so able to speak freely in front of Penny in season one?

The moment when completely under the radar with Leonard and co but it isn’t the first time the series has fallen victim to a plot hole.

Mystery has continued to surround if Raj is able to speak Hindi or not.

The Big Bang Theory is available to stream on Netflix UK now.