Better Call Saul season five is finally here after more than one year of waiting. This week, fans of the Breaking Bad prequel series were treated to two episodes of the penultimate season and got to learn more about Breaking bad season one antagonist, Krazy 8 (played by Max Arciniega).

What happened to Krazy 8? What is his backstory?

Also in the episode, viewers learnt how Krazy-8 got his nickname.

As seen in Breaking Bad, Krazy-8 was a Crystal meth distributor, before becoming a DEA informant. 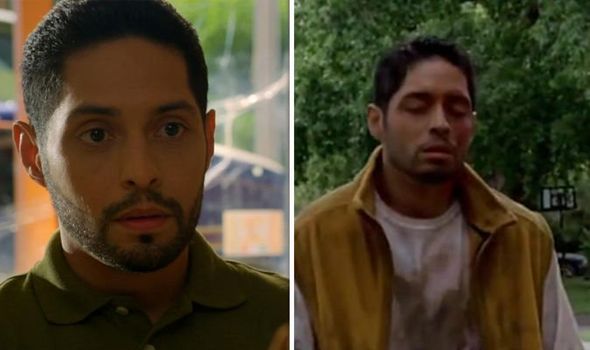 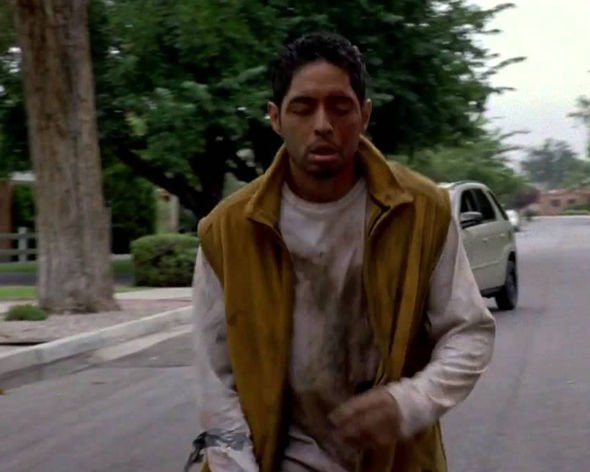 In Better Call Saul season two, he was employed by Tuco Salamanca (Raymond Cruz) and sold drugs on his behalf.

By season four of Better Call Saul, he was working with Lalo Salamanca (Tony Dalton). 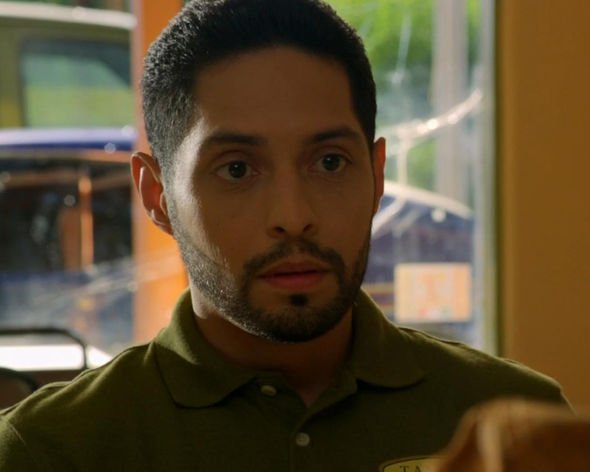 In episode two, during a friendly poker game between high members of the Salamanca organization, Lalo gives Domingo the nickname Ocho Loco [translates to Eight Crazy], after he tricked Lalo into folding a winning hand of a set of eight’s.

Krazy-8 then went to deal with a dealing issue at the Salamanca stash house, where he was arrested by police with a small quantity of crystal meth. 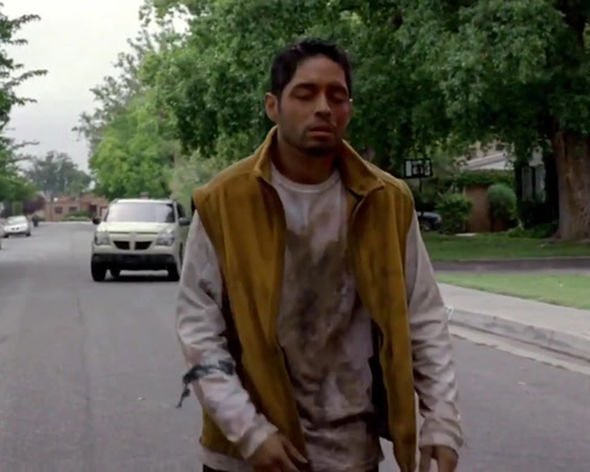 As a result of his current predicament, Krazy-8 needed a lawyer to represent him in court, with Nacho choosing Saul Goodman.

Details about his background were also revealed, including that he had a degree from the University of New Mexico and that he wanted to study music but his father forced him into working for the family business, Tampico Furniture.

In Breaking Bad season one, viewers are introduced to Domingo, who is operating under the alias Krazy-8.

Maximino Arciniega is an American actor from Chicago, Illinois.

Outside of Breaking Bad and Better Call Saul fame, Arciniega is best known for playing Xavi in Harry Boch and Edison in Colony.

He most recently appeared in the film Duke City as Maco, starring Dean Norris, Wes Studi and Steven Michael Quezada.

Arciniega has also guest-starred in the shows Fringe, Blue Bloods, Castle, The Unit, Lie to Me, and Private Practice.

His professional stage credits including The Goodman Theater in Chicago, and The Mark Taper Forum in Los Angeles.