BEN Shephard RETURNED to Good Morning Britain today after taking time off for a gory operation on his leg after a horror accident.

The 46-year-old star suffered a nasty injury during a football match last month, where he ruptured his anterior cruciate ligament, torn his meniscus, and fractured his leg. 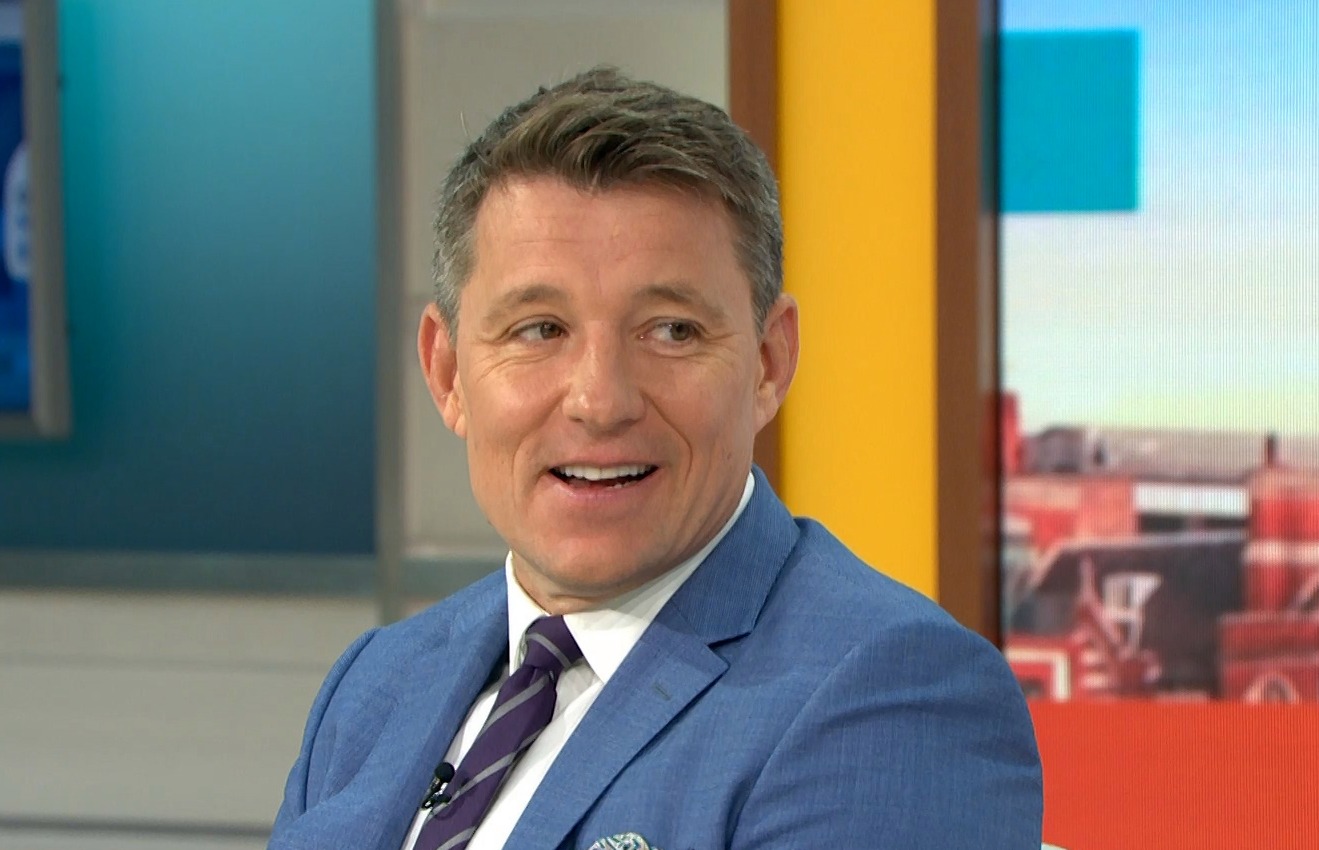 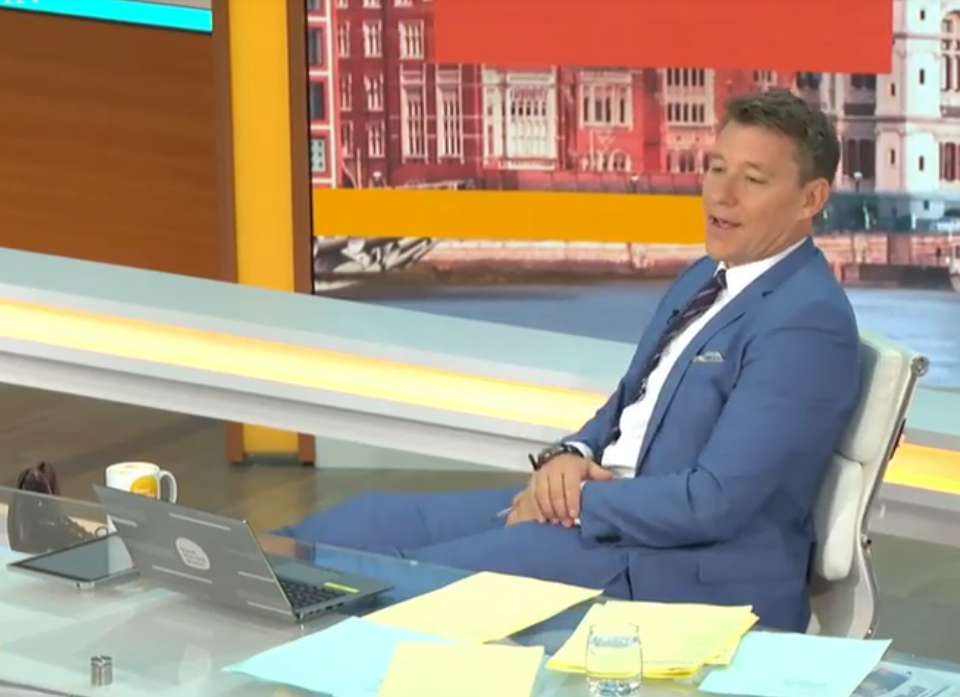 He appeared alongside co-host Susanna Reid this morning, where he opened up about his medical issues while she revealed he had his leg propped up on a stool.

Ben told his co-star: "This knee here, I ruptured… I've had an operation to repair it all, and do you know what, it was only when I explained it to Dr Hilary when we were on air [that I realised it was serious]."

Thanking well-wishers for the support, he joked: "It's been lovely to think you all care – if it is at all possible can you please send some of that love to my wife as she's the one who's really suffering!

"But so far so good – I'm two weeks post-op tomorrow."

Please send love to my wife – she's the one who's really suffering!"

A photo of Ben in his dressing room backstage revealed that the star still has bandages over his leg, as he admitted he struggles to put his socks on.

He went on: "Today is the first day in about three or four weeks I've had trousers, socks, and shoes on as well."

Ben has been documenting his recovery on social media, revealing he'd had surgery on his leg and started rehabilitation.

He previously revealed the "dramatic" moment he severed nerves in his leg playing football – and kept going for 25 minutes.

The TV favourite shared at the time: "You may remember a few weeks ago I played in the cup final of the Arthur Dunn veterans' cup.

"We won the cup final, but I started with two legs and ended with one.

"Without realising, I have ruptured my ACL, torn the meniscus and fractured part of my leg as well.

"Interestingly, I didn't realise I'd done it quite so bad. I kept playing for 20 or 25 minutes before I thought, 'it feels a little bit unstable, maybe I should stop'.

"It turns out I'd severed all the nerves, which is why I couldn't feel any pain, so just sort of carried on playing." 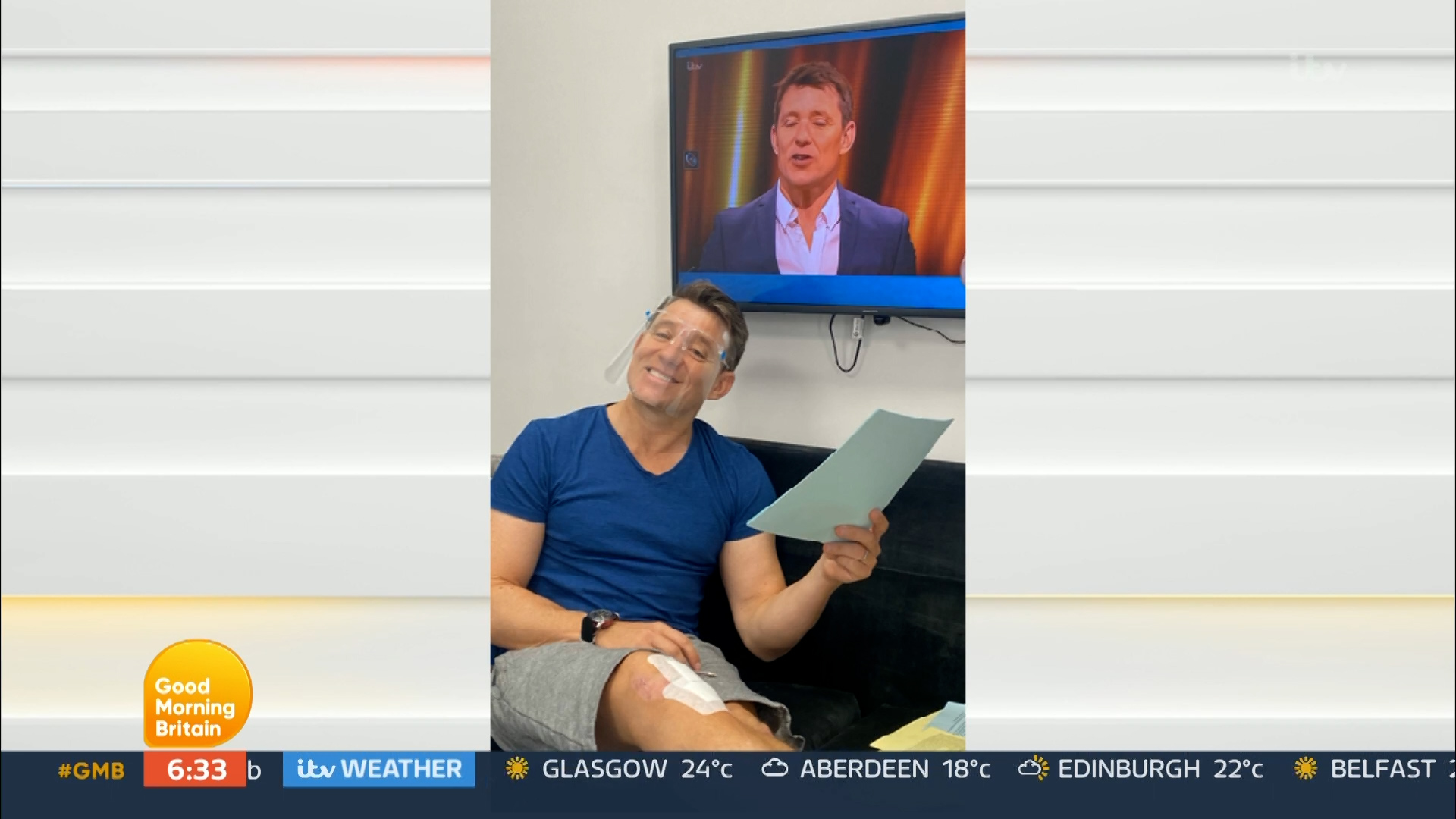 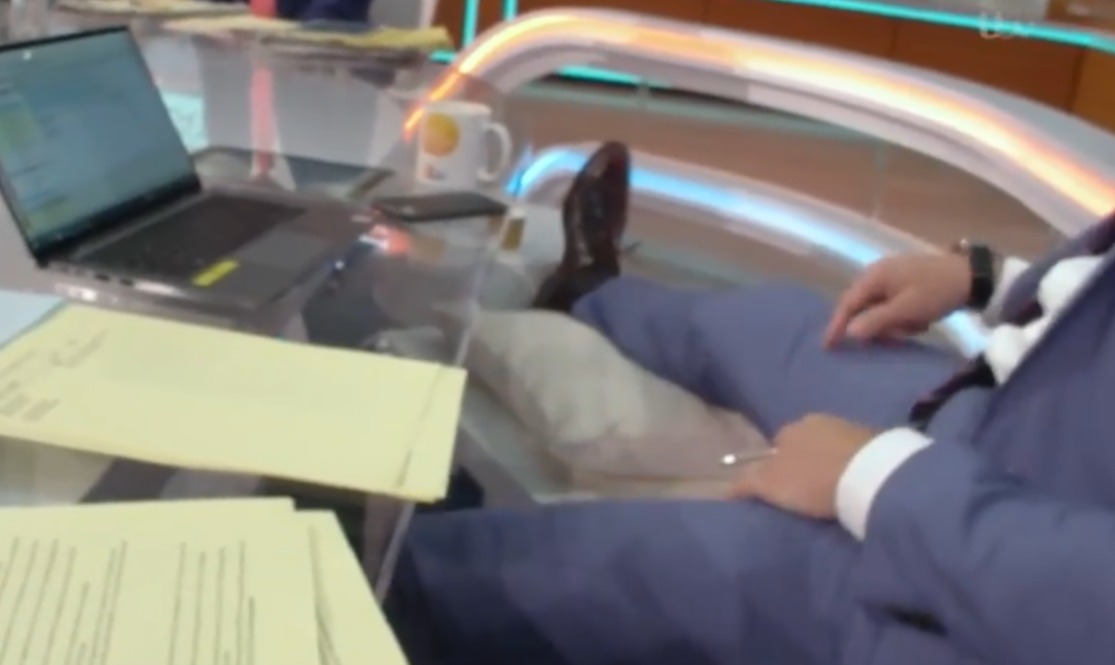