The pair were cracking up after Ben told Susanna he loved to make his smart speaker Alexa "let rip" at home. 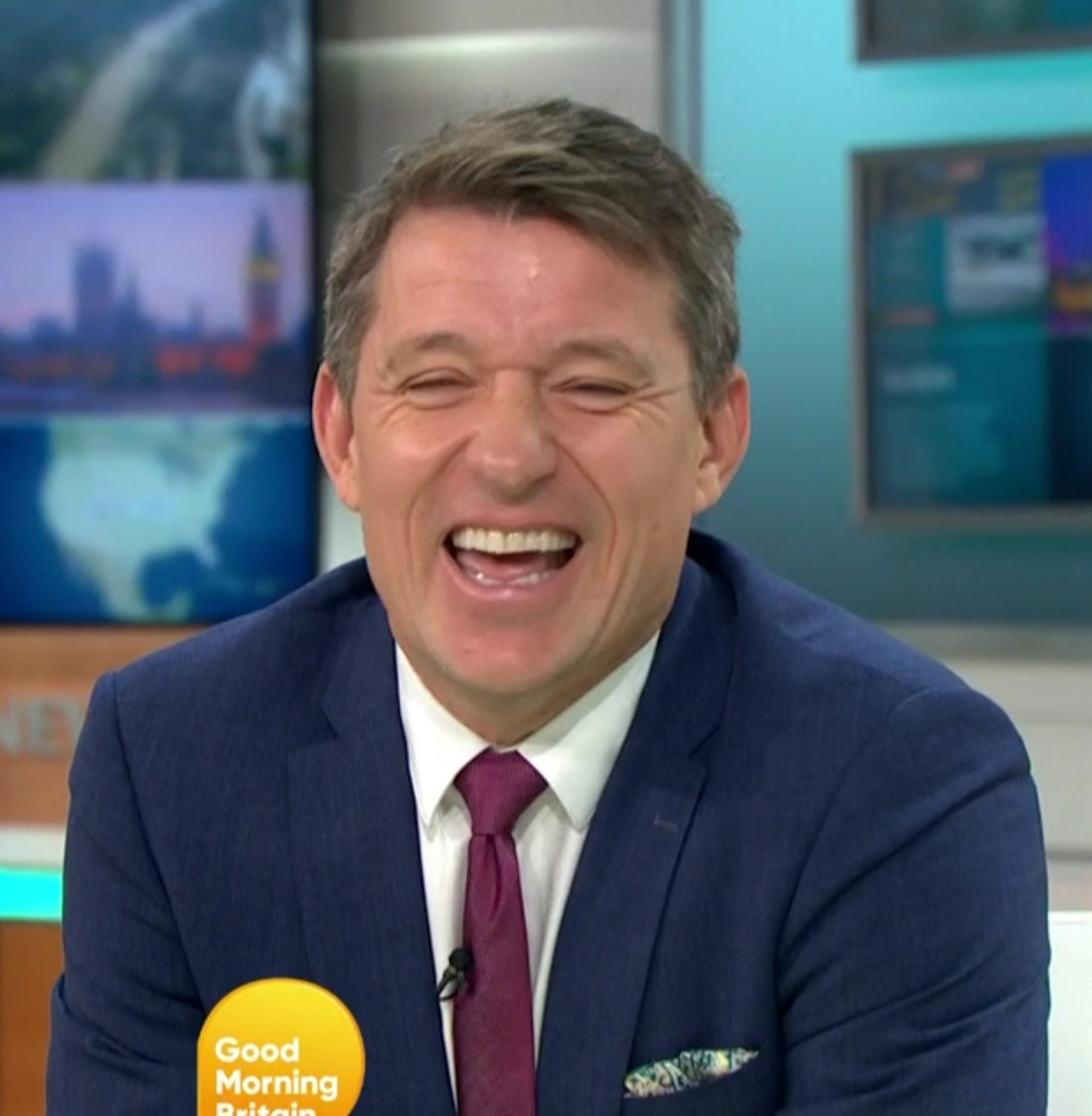 The presenters had just watched a clip of Andrew Lloyd Webber arguing with his Alexa device when Ben, 45, said his favourite thing to do was to make his fart.

He said: "Honestly it's brilliant we do it at home all the time with the boys, we just say, 'Alexa play fart noises' and she plays the loudest wet fart noises you've ever heard."

Susanna, 49, didn't know what to make of his confession as Ben fell into hysterics – while viewers at home were moaning because Ben had set their Alexa devices off by speaking the command.

One tweeted: "I was in the kitchen making a coffee and my Alexa started farting!!!!!! Made me jump!!!!!" 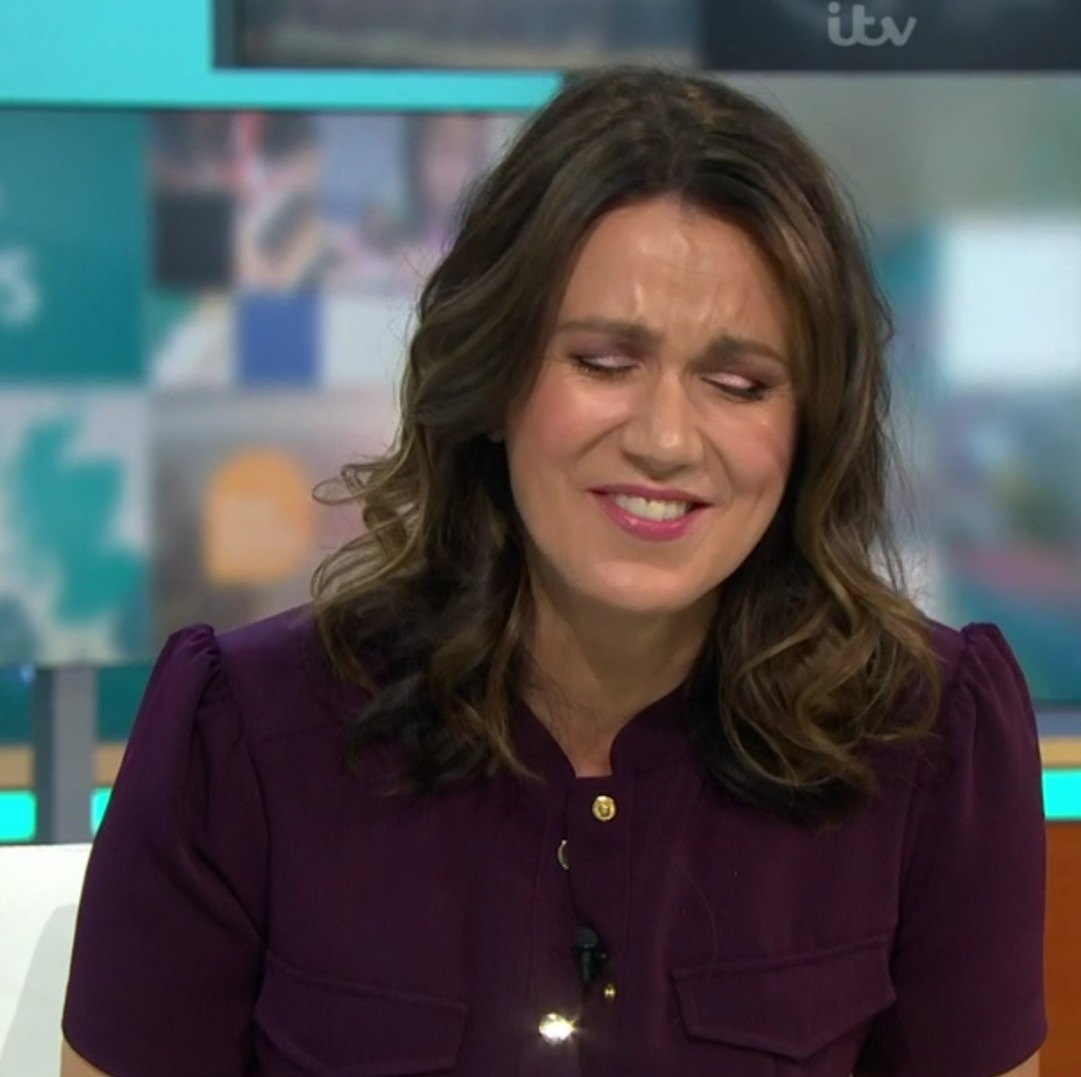 Another said: "Ben Shephard my echos are all doing wet farts around the house!"

Susanna later said: "I'm afraid you've caused uproar in Alexas up and down the country Ben.

"We've got more texts on that than we've got on pretty much anything else."

And Ben added: "We used to have a lot of fun when (my son) Jack realised Alexa could play farts. It's all sorts she can do, it's not just wet ones it's long ones!" 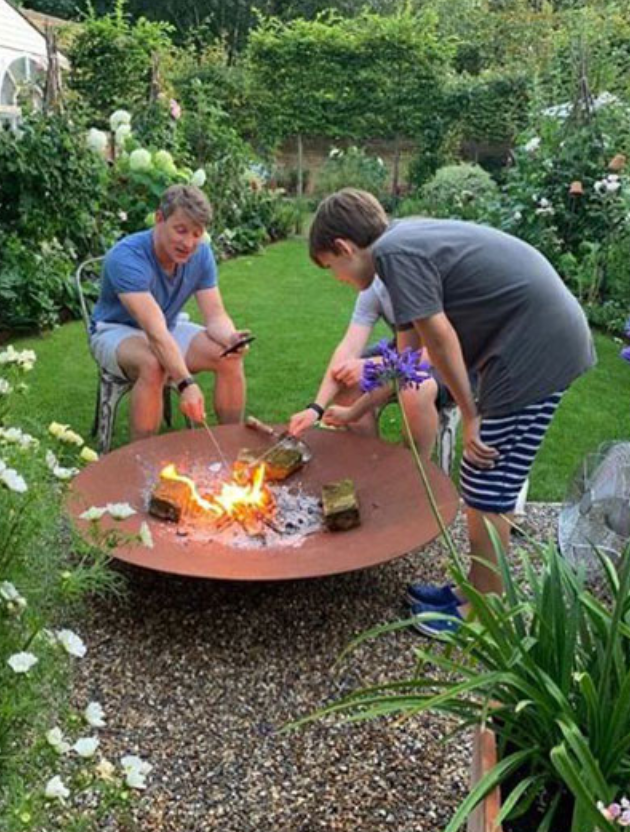 Earlier in the show, Ben said he'd been enjoying spending more time with his teenage sons Sam and Jack and admitted they were growing up too fast.

He said about his sons: "They're brilliant and they don't stop growing and they get bigger and faster and stronger.

"I went for a run with Sam the other day he's 15 now, he did his 100th run with me and it's been great watching him getting fitter.

"At the end I was struggling and as we got to the end he slapped my bum and said 'come on old man!'"

"I was absolutely seething and the look on his face!"