THE BBC's popular show Life And Birth is in hot water for filming a staff member and putting it on air.

The Beeb is now investigating what went wrong after a member of staff at one of Birmingham’s maternity units was filmed and put to air when they had not consented to either. 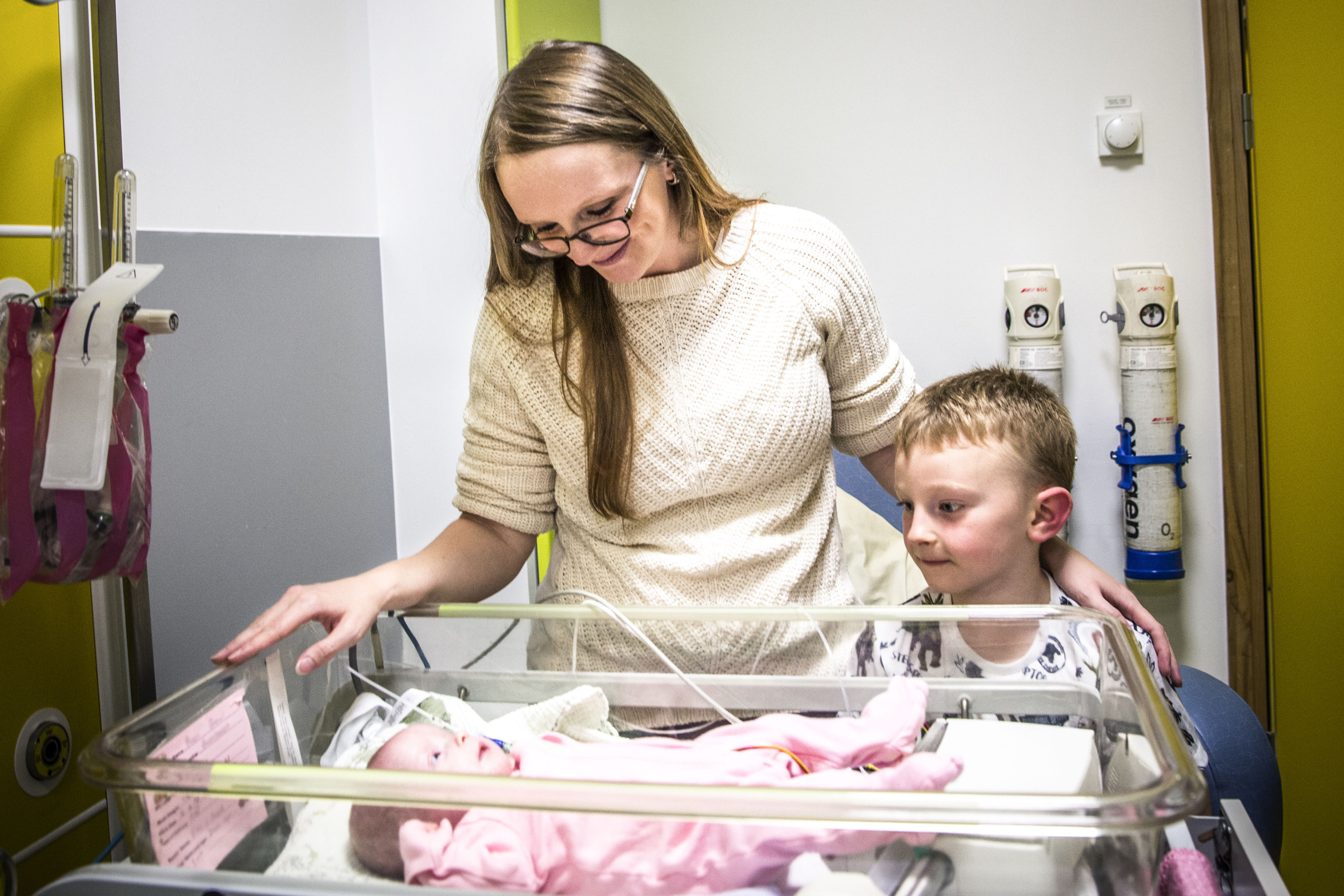 The six-part series followed the ups and downs of delivering Britain’s next generation, through the eyes of parents and staff at three of Birmingham’s busiest maternity hospitals.

Suranne Jones narrated the series which was filmed last year and featured a range of birth stories, from early scans and pre-term complications in the antenatal clinics to those starting to push on the delivery suite.

Life and Death also showed intricate lifesaving surgical procedures on babies in the womb, to specialist care for women who have had multiple miscarriages, to births which go as planned.

The programme aimed to capture the incredible work of NHS midwifes, doctors and surgeons. 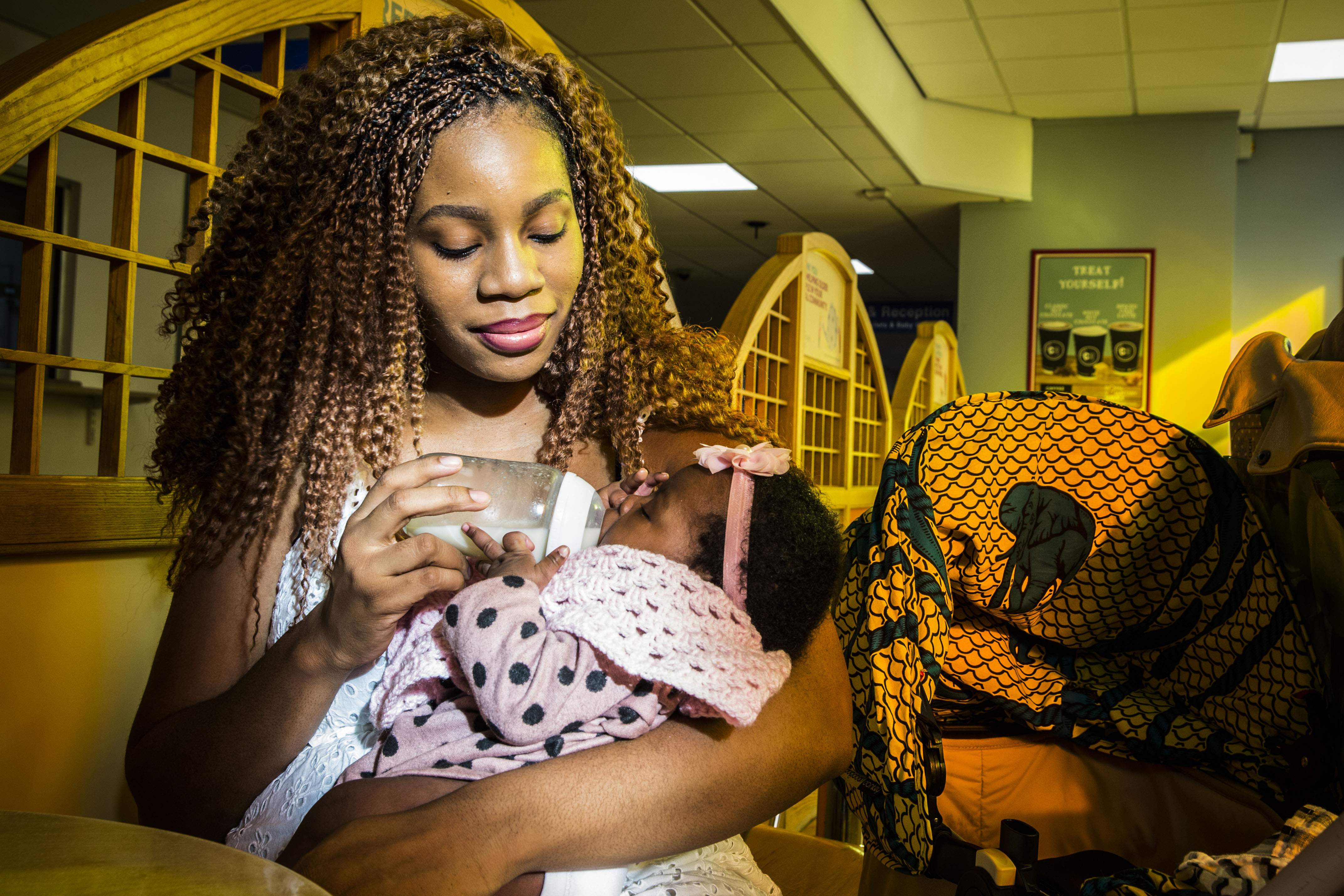 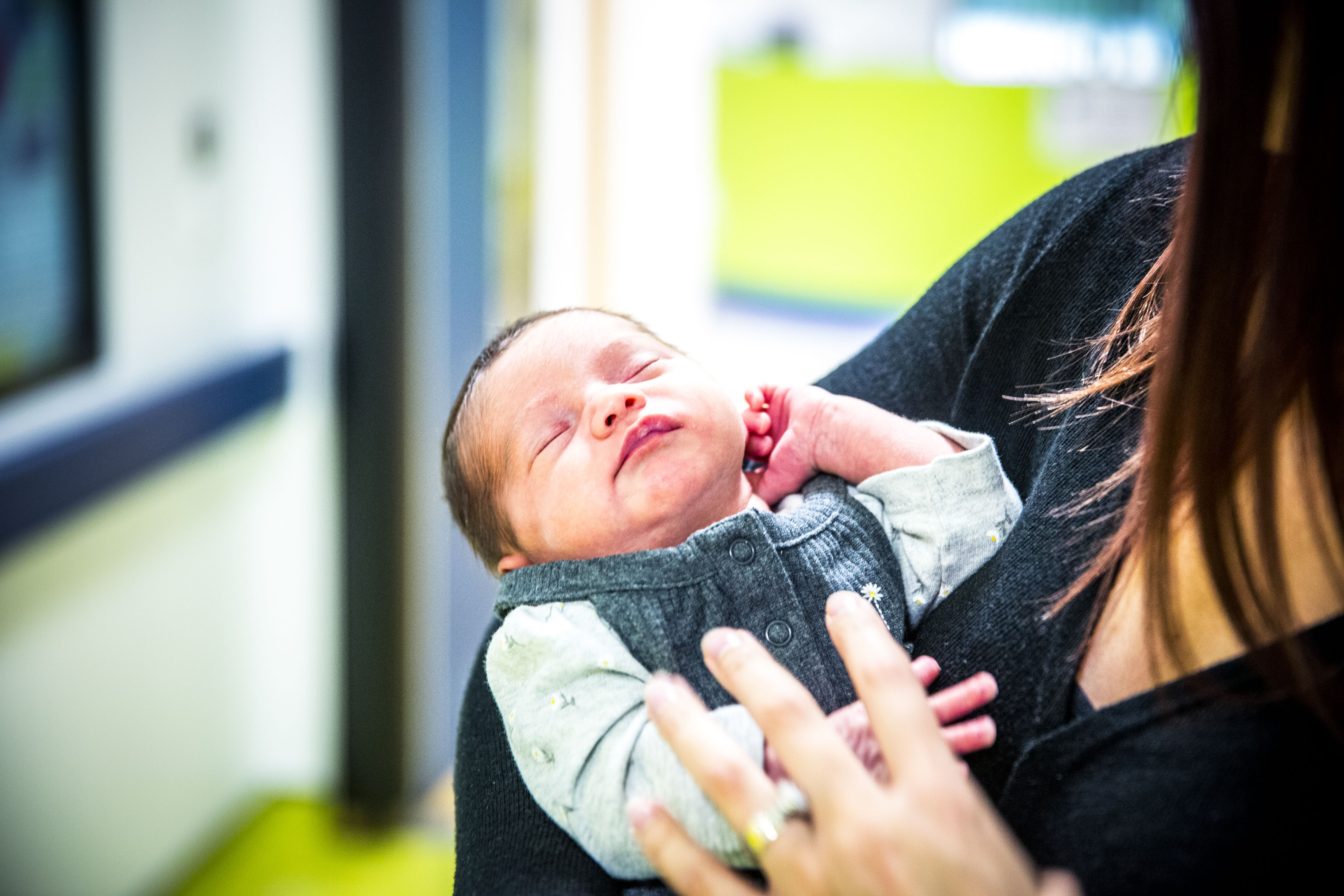 But one staffer was not happy and in order to safeguard their privacy, their gender and the transmission date of the programme were not revealed.

The BBC's complaint process found "people in sensitive places such as hospitals have a reasonable expectation of privacy and that consent should be sought before filming them and including them in programmes".

The production company which made the series Dragonfly Film and Television Productions argued they did not have a record of the staff member withholding their consent.

But human error meant that their wish to not be filmed was not included in"the master-list of consents". 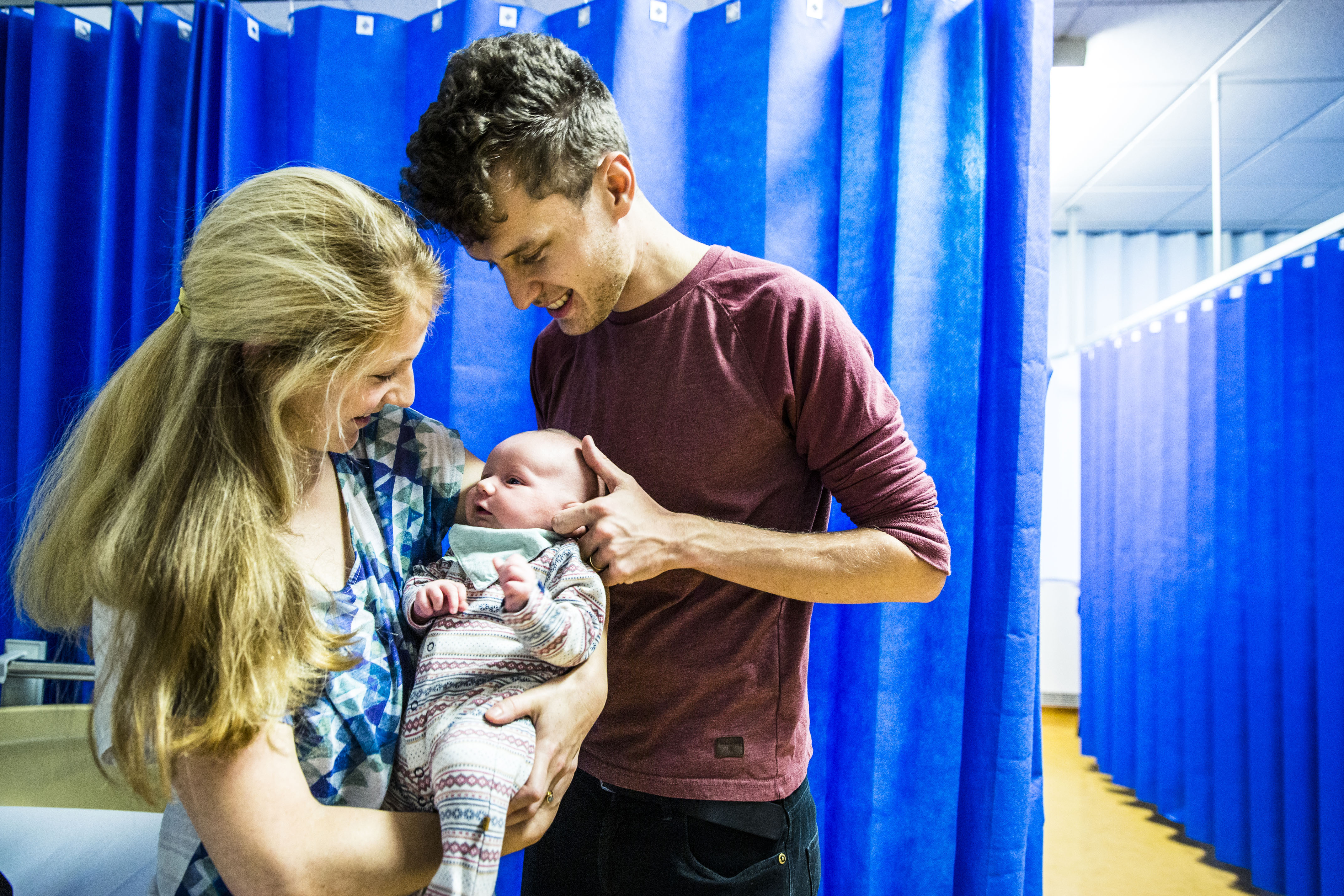 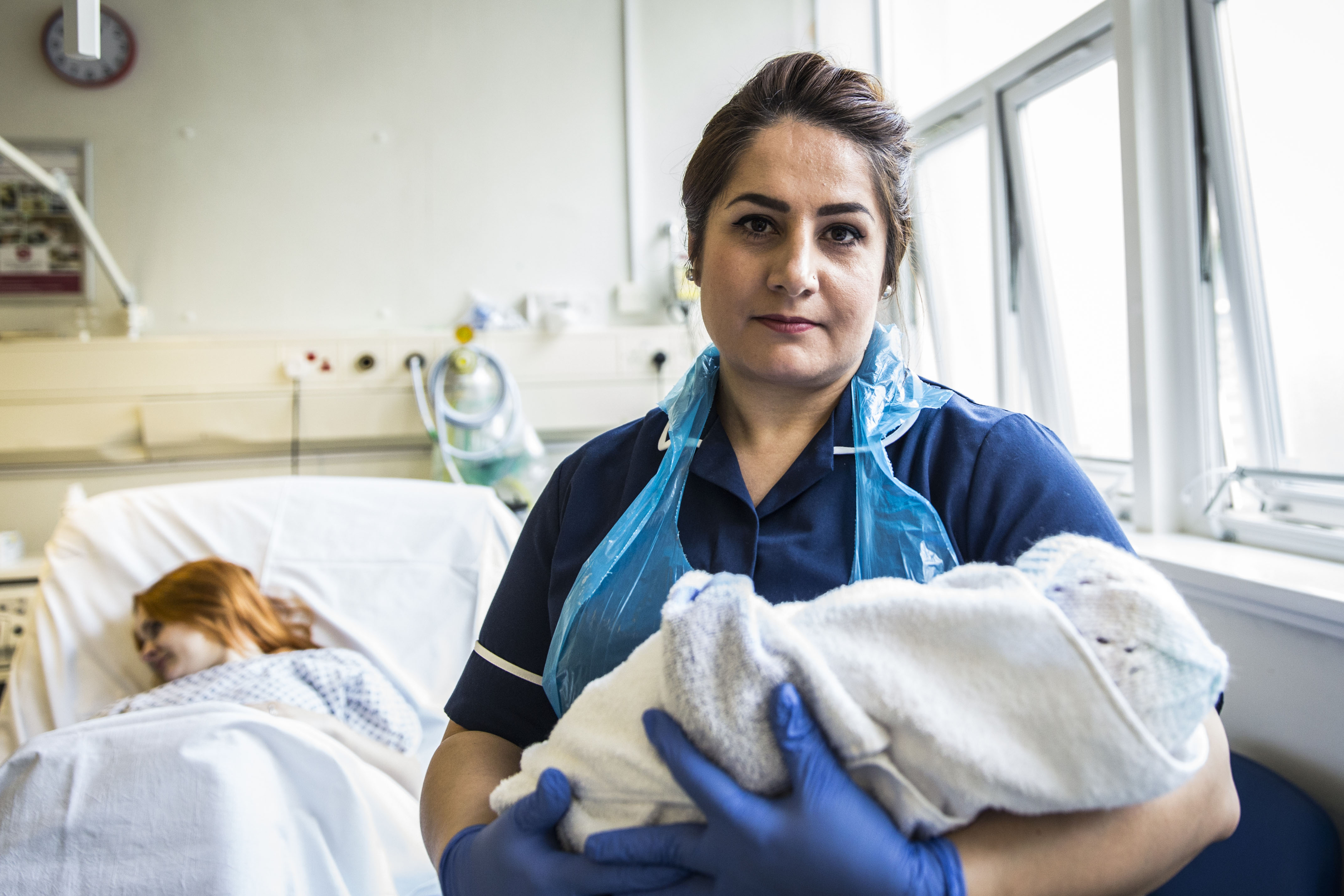 BBC found the "the shot of the complainant in the programme would not have rendered them identifiable to viewers in general, and there was nothing inherently private in the activity they were engaged in", but filming them without consent infringed on their privacy.

The episode was removed from BBC iPlayer and the shot in question will be removed before it is re-shown.

The matter is up for further investigation as BBC Content will look into what happened for this mistake to happen in the first place.