The CW is set to play host to the first series dedicated to the legendary DC Comics character Batwoman and excitement has been building after a trailer was released.

The CW’s Arrowverse is already a very inclusive place, full of diverse and multilayered characters.

However, their upcoming Batwoman TV show will arguably be their most important show yet.

Ruby Rose will play the first LGBTQ+ member of the Batman family and will explore a different type of heroine.

It has now been revealed fans will get to see their first glimpse of the show on Sunday October 6 at 8pm.

Supergirl will follow Batwoman and twin the show if the series continues.

The pilot will also be repeated on the two following days.

Ruby has already made her debut as Batwoman in the Supergirl, Arrow and The Flash in the three-part crossover Elseworlds, which aired in December 2018.

In her solo series, fans will discover how Kate Kane became Batwoman and Batman’s disappearance from Gotham.

The official synopsis teases what is in store for fans: “Kate Kane (Ruby Rose) never planned to be Gotham’s new vigilante. Three years after Batman mysteriously disappeared, Gotham is a city in despair. Without the Caped Crusader, the Gotham City Police Department was overrun and outgunned by criminal gangs. 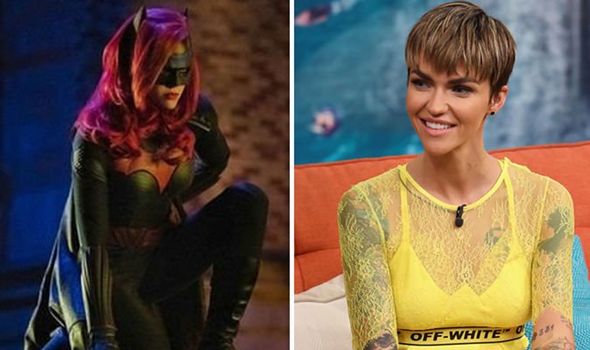 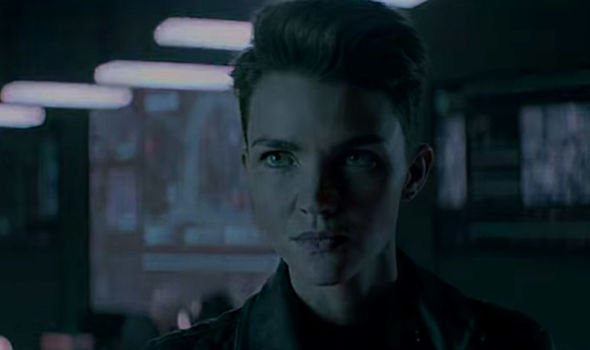 “Enter Jacob Kane (Dougray Scott) and his military-grade Crows Private Security, which now protects the city with omnipresent firepower and militia. Years before, Jacob’s first wife and daughter were killed in the crossfire of Gotham crime. He sent his only surviving daughter, Kate Kane, away from Gotham for her safety.

“After a dishonourable discharge from military school and years of brutal survival training, Kate returns home when the Alice in Wonderland gang targets her father and his security firm, by kidnapping his best Crow officer Sophie Moore (Meagan Tandy).

“Although remarried to wealthy socialite Catherine Hamilton-Kane (Elizabeth Anweis), who bankrolls the Crows, Jacob is still struggling with the family he lost, while keeping Kate –– the daughter he still has –– at a distance.

“But Kate is a woman who’s done asking for permission. In order to help her family and her city, she’ll have to become the one thing her father loathes –– a dark knight vigilante.

“With the help of her compassionate stepsister, Mary (Nicole Kang), and the crafty Luke Fox (Camrus Johnson), the son of Wayne Enterprises’ tech guru Lucius Fox, Kate Kane continues the legacy of her missing cousin, Bruce Wayne, as Batwoman. 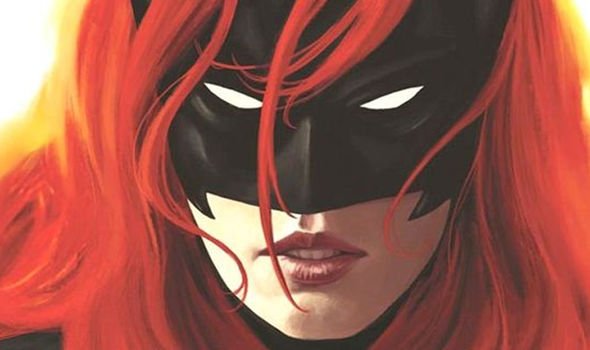 “Still holding a flame for her ex-girlfriend, Sophie, Kate uses everything in her power to combat the dark machinations of the psychotic Alice (Rachel Skarsten), who’s always somewhere slipping between sane and insane.

“Armed with a passion for social justice and a flair for speaking her mind, Kate soars through the shadowed streets of Gotham as Batwoman.

“But don’t call her a hero yet. In a city desperate for a savior, she must first overcome her own demons before embracing the call to be Gotham’s symbol of hope.”

Speaking after she landed the role of Batwoman, Ruby Rose took to Instagram to say: “The bat is out of the bag and I am beyond thrilled and honoured. I’m also an emotional wreck because this is a childhood dream.”

She continued: “This is something I would have died to have seen on TV when I was a young member of the LGBT community who never felt represented on TV and felt alone and different.”