The lovable 81-year-old is shown on screen in new movie Red Notice – which also stars Gal Gadot – that broke Netflix’s record for most views ever on the day of release. 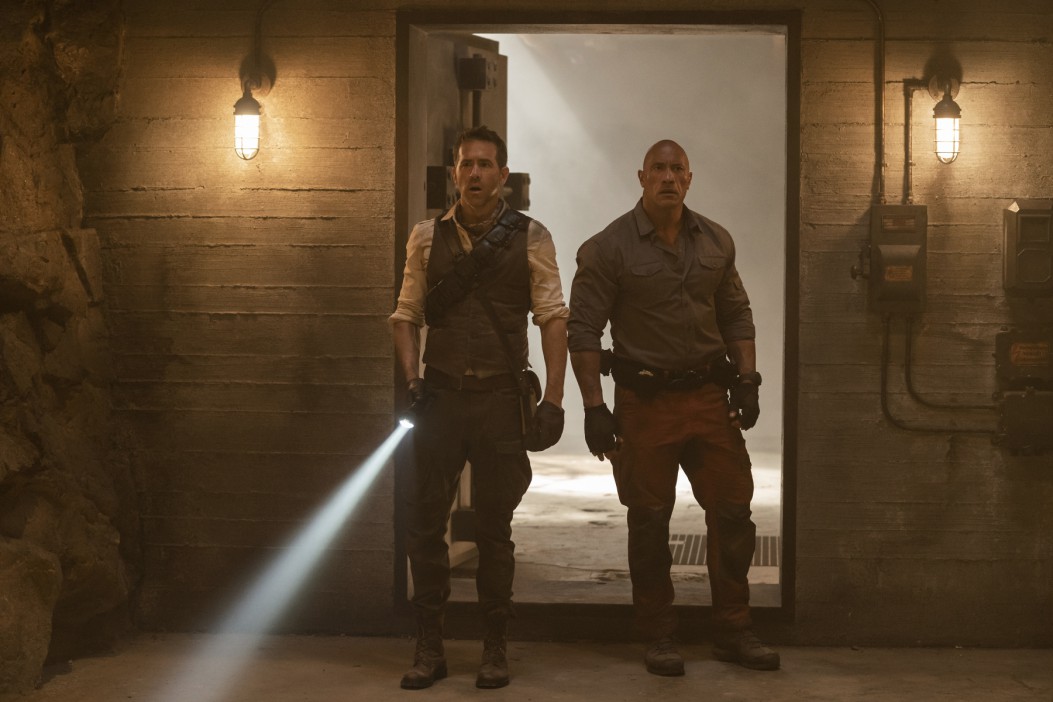 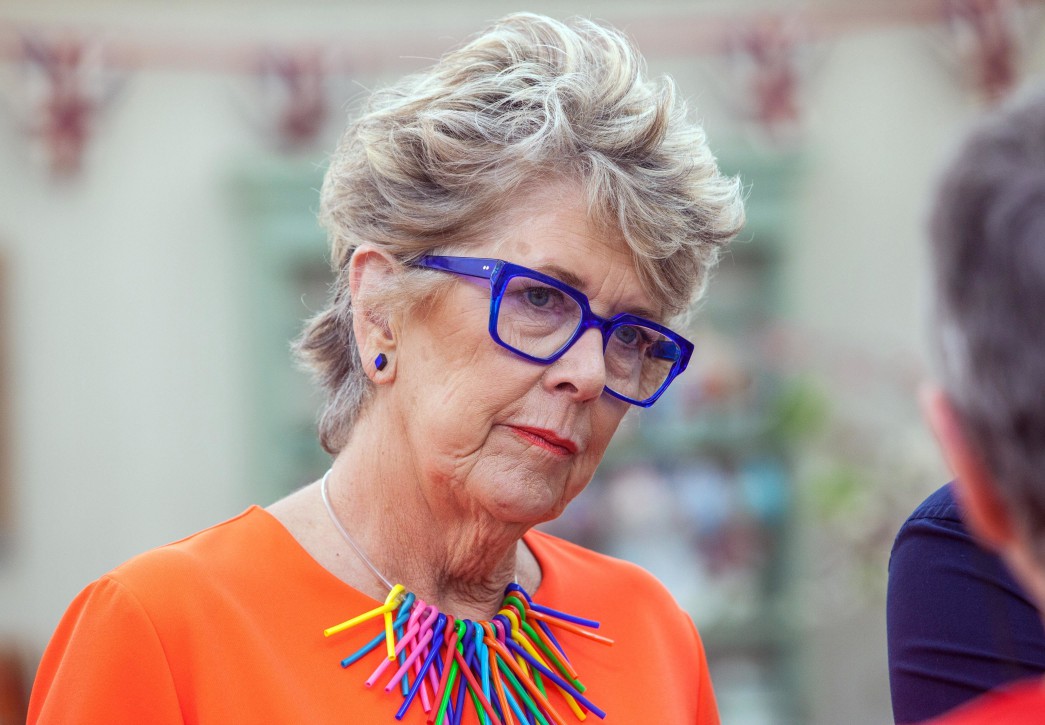 Gadot’s character is seen casually watching Bake Off on TV during one scene, and the famous Freddie Mercury cake from the 2020 series, which Prue is seen hilariously devouring.

And Prue is not the only A-lister making an appearance as Ed Sheeran also cameos in the film.

The film's director Rawson Marshall Thurber told GamesRadar+ of the hitmaker's role: “It’s actually my favourite part of the movie. Ed, from the very first pitch, was who I wanted.

“When the time came, I had a mutual friend who put us in touch and I emailed Ed – who is the loveliest person on the planet, by the way – and I sent him a picture of my notebook when I was writing the pitch.

Rawson's latest film is centred on an FBI agent who enlists the help of an art thief in order to catch a budding criminal.

News about the project was first broken in 2018 when it was noted that Dwayne  would both appear in the film and act as one of its executive producers.

Gal signed on to work on the project that June and Ryan was added to its cast the following year.

Other performers, such as Chris Diamantopoulos and Rita Arya, were revealed to have been added to the film's lineup last year.

Red Notice reportedly had a budget of £145m and is thought to be Netflix's most expensive movie ever.

Filming was initially set to begin in 2019, although it was delayed to the following year.

Production eventually began in January and filming was quickly shut down due to the onset of the global pandemic.

The film was initially set to be released in 2020, although it was delayed twice before it was given a set release date of November 12th.

According to Rotten Tomatoes, only 43 per cent of critics have given Red Notice a positive review, while 92 per cent of audiences have enjoyed the feature.

Red Notice is available to stream on Netflix now. 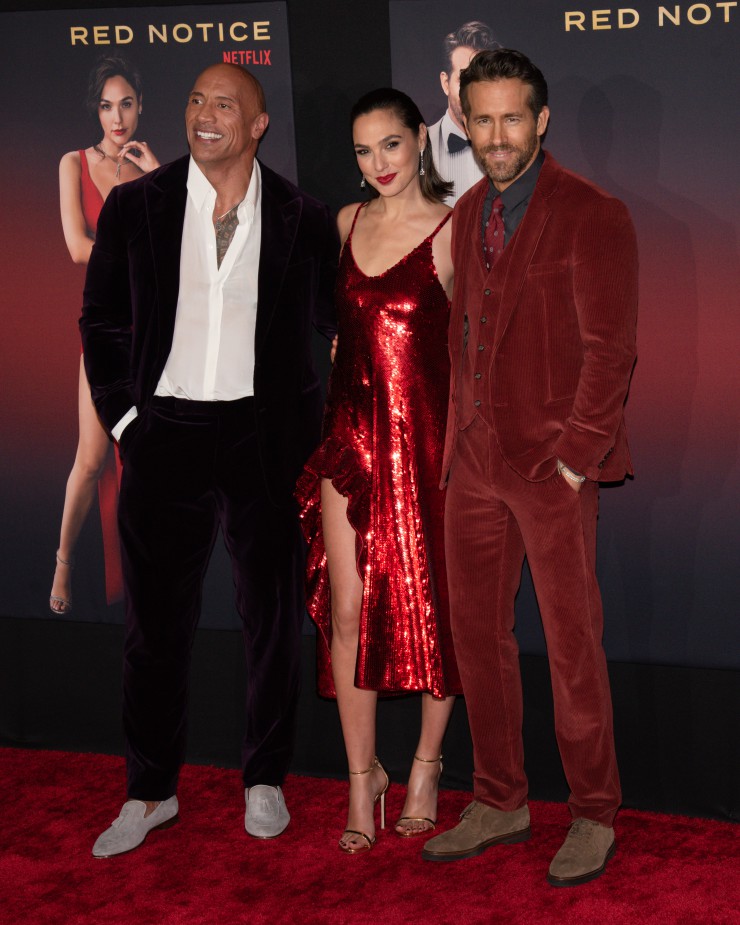 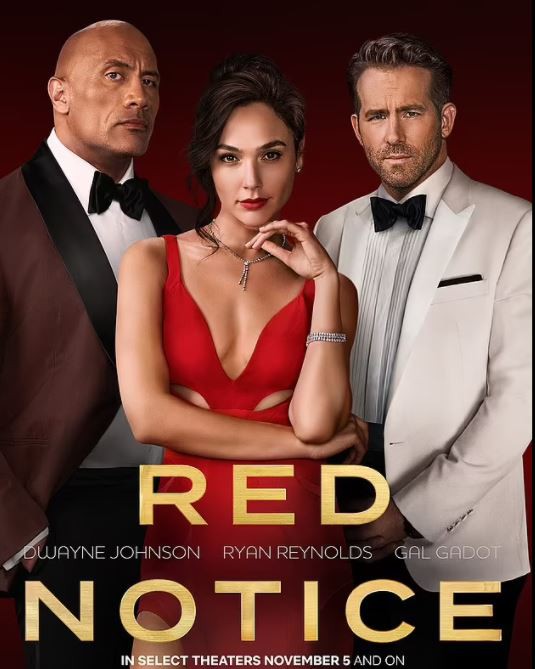