While many BAFTA winners typically go on to win Oscars, the two shows’ best-picture winners haven’t agreed since 2014 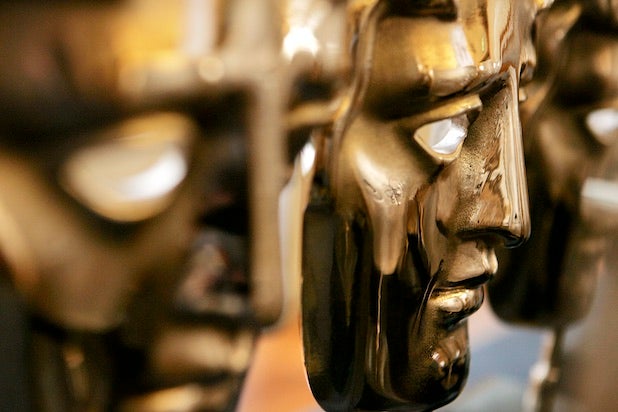 The EE British Academy Film Awards, presented by the British Academy of Film and Television Arts (BAFTA), are handing out film awards in a virtual ceremony on Sunday. TheWrap will update the list of winners as they are announced.

The ceremony is the second of two weekend presentations, following a Saturday event in which six below-the-line and two short-film categories were announced. In those categories, “Ma Rainey’s Black Bottom” won two awards, one for costume and one for makeup and hair, while other awards went to “Mank” (production design), “Sound of Metal” (sound), “Tenet” (visual effects) and “Rocks” (casting).

BAFTA’s awards have long been considered a strong predictor of the Oscars because of the large number of British members in the Academy of Motion Picture Arts and Sciences. Over the last five years, the 18 categories shared by the two shows have seen at least nine and as many as 14 BAFTA winners repeat at the Oscars.

The BAFTA Best Film category, though, has not gone to the eventual Oscar winner since “12 Years a Slave” won both awards in 2014. The six BAFTA winners since then – “Boyhood,” “The Revenant,” “La La Land,” “Three Billboards Outside Ebbing, Missouri,” “Roma” and “1917” – have all fallen short at the Oscars.

This year’s BAFTA nominations, which took place after an overhaul of nomination procedures designed to produce a more diverse slate of contenders, differ far more dramatically than usual from the Oscar nominations. The differences are particularly notable in the categories in which nominees are chosen by juries, including director and all four acting categories.

Also at the show, director Ang Lee was presented with the BAFTA Fellowship, the organization’s highest award.

Edith Bowman and Dermot O’Leary hosted the show from the Royal Albert Hall in London, with all the nominees and winners participating via video links.

Here is the list of BAFTA nominees. Winners are indicated by *WINNER.

FILM NOT IN ENGLISH LANGUAGE
“Another Round”
“Dear Comrades!”
“Les Misérables”
“The Life Ahead”
“Minari”
“Quo Vadis, Aida?”

DOCUMENTARY
“Collective”
“David Attenborough: A Life on Our Planet”
“Dick Johnson is Dead”
“The Dissident”
“My Octopus Teacher”
“The Social Dilemma”