BACHELORETTE Michelle Young made out with hunky contestants and got some "alarming" news in the trailer for the show's upcoming season.

The network released the trailer for season 18 on Tuesday giving fans a sneak peak at the drama to unfold.

Fans of the franchise will get to watch the 28-year-old teacher on her quest to find love amongst 30 eligible bachelors.

Michelle declared at the beginning of the trailer that she's "ready to find love," hoping to find her "soulmate" in one of the contestants.

The teaser then showed clips from her group dates including a classroom date and Air Force date, as well as her adventurous solo dates involving playing basketball, roller skating, rock climbing, and race car driving.

While the leading lady admitted to falling in love with one of the suitors, the journey took an unexpected turn when co-hosts Tayshia Adams and Kaitlyn Bristowe told Michelle that they found out some "alarming" news.

Tayshia revealed that "someone is planning out their every move" while displaying evidence in folders out on the bed.

Shocked by the discovery, Michelle is left in tears, while the men question if one contestant already knew Michelle before the show.

"It seems like there's a rat in our midst," one of the men is heard saying.

Fans know the Minnesota native from Matt James' season of The Bachelor where she was the runner-up.

Following his season, Michelle opened up to him on After the Final Rose about how she felt.

“I had to walk away without closure, and I had to fill in the gaps of what our relationship really was, and I wasn’t OK. I wasn’t OK at all,” Michelle said.

To that, Matt responded: “If I would have known that this is how you were feeling in that moment, then I would have fought to have that conversation. Just in terms of there being any doubt in how I felt about you, what I can tell you is that when you showed up when you did, it was a breath of fresh air, and I always tell people who ask that you weren’t late. You were right on time.”

Despite heartbreak following The Bachelor, Michelle is back and better than ever as her search for true love is right around the corner.

ANOTHER CHANCE AT LOVE

According to Reality Steve, Michelle's season will be filmed in Palm Springs, California.

While the exact location of the filming is unknown, Steve revealed that he does not believe that it will take place at La Quinta, where Clare Crawley and Tayshia Adams’ season was filmed last year.

Part of this upcoming season will also be filmed in Minnesota.

Steve revealed that for most of August 2021, Young's season will be filmed at the Marquette Hotel in Minneapolis.

The men competing for Michelle's heart include: 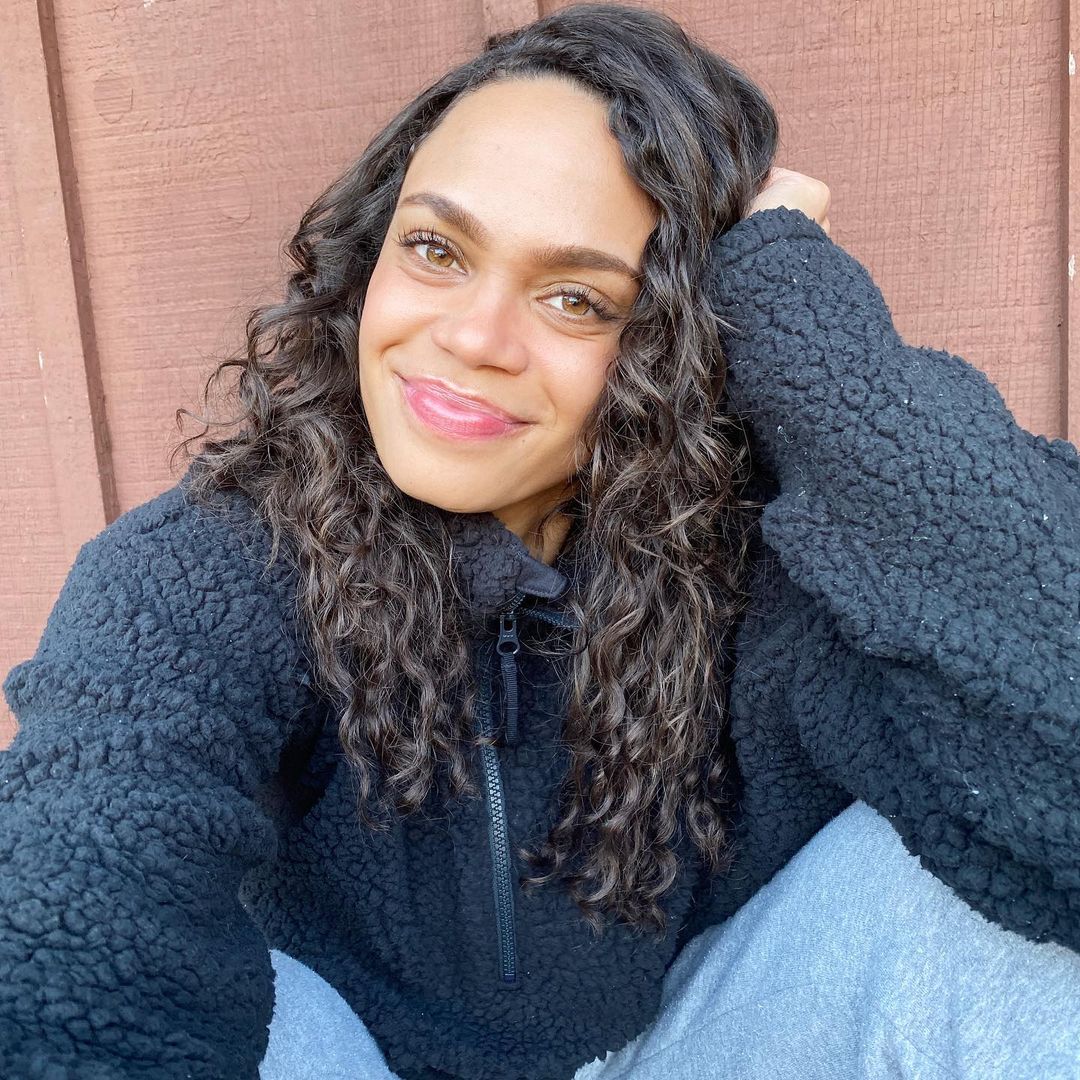 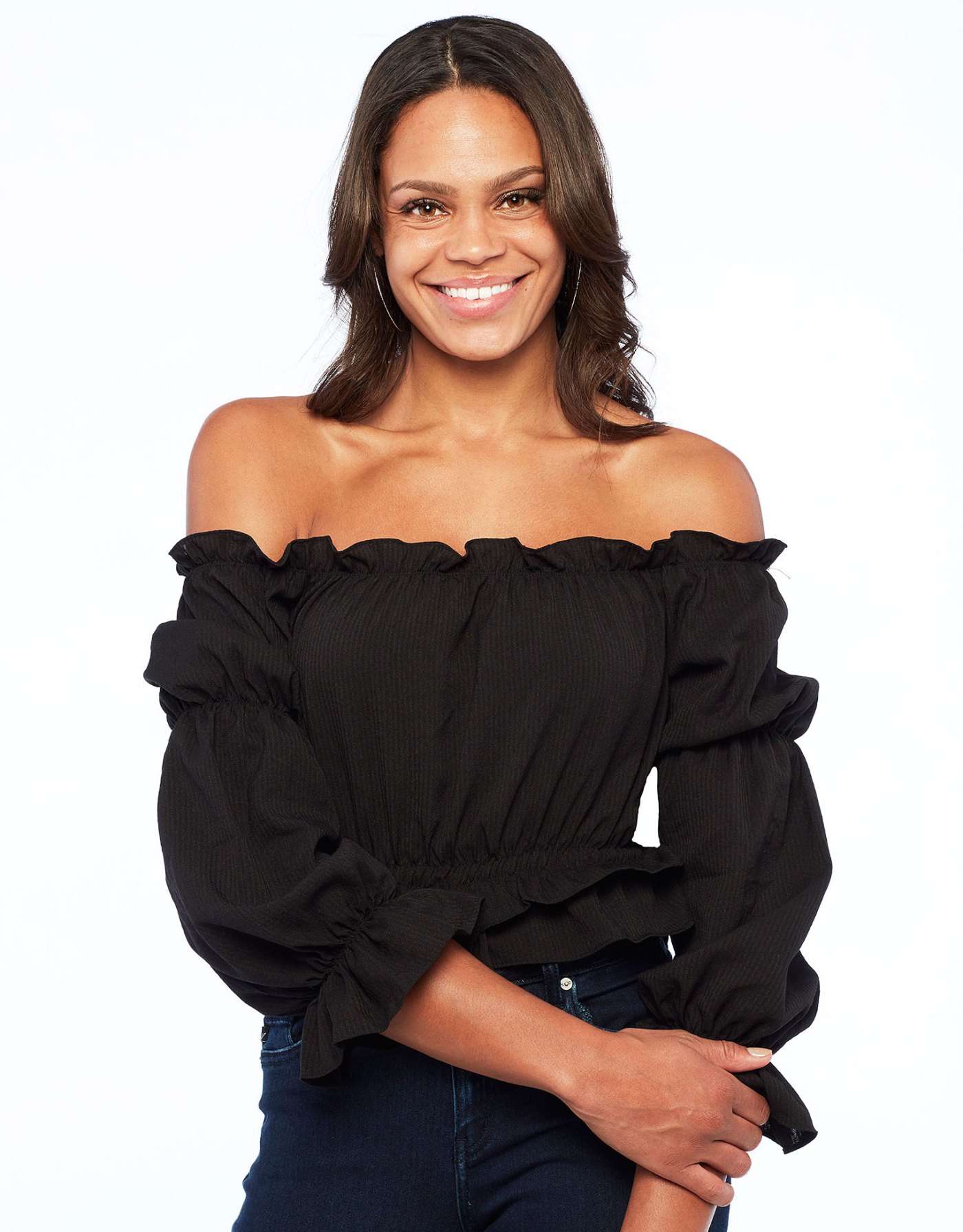