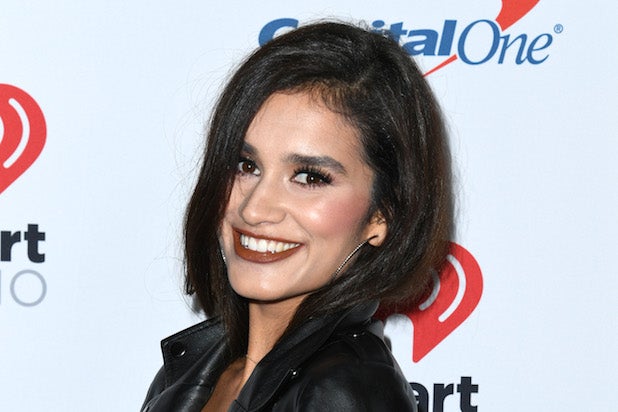 Former “Bachelor” contestant Taylor Nolan is being investigated by the Washington state Department of Health after numerous complaints about past racist and bigoted statements she made on social media.

Nolan, 27, joined the “Bachelor” franchise alongside Nick Viall during 2014 when the show was in its 21st season, and later on the “Bachelor in Paradise” show.

Nolan became a licensed mental health counselor in 2016, but her critics are now advocating that she lose her license because her past statements are hurtful, and could harm potential patients.

Nolan and the Washington Department of Health didn’t immediately respond to TheWrap’s request for comment.

In February, old tweets of Nolan’s came to light where she was racist towards Black people, Asians and LGBTQ people.

Washington Department of Health spokesperson Gordon MacCracken confirmed the investigation to Page Six Wednesday but clarified, “it doesn’t necessarily mean that disciplinary action will occur, just that we are moving to the stage of an investigation.”

The Department of Health also said that Nolan has “no previous disciplinary history” with their office.

In a lengthy apology video that’s since been deleted, Nolan addressed the controversy.

“My tweets from ten years ago are s—-y, they suck, they were wrong, and are hurtful,” Nolan said at the time. “I want to be clear that they don’t take away from the work I do today, they are literally how I got here to doing this work.”

Nolan also addressed “my fellow BIPOC community” — that stands for Black, Indigenous and people of color — in the statement. Nolan identifies as biracial, and her father is African American.

“To my fellow BIPOC community and the other folks who I harmed in those tweets, I see you, I hope you see me, we are in this together and I’m sorry I didn’t always stand with you,” Nolan said. “I’m I’m sorry I centered my whiteness and the whiteness around me. I’m sorry I wasn’t better then, but I am here now and will always be.”

But after the apology video was posted, Nolan deleted it and then added a multipage letter to her Instagram page. Nolan disabled comments on the Feb. 28 note, saying it was due to “extreme harassment and death threats.”

“Those tweets were not surfaced in good faith and were in direct opposition to the work I do today,” Nolan wrote in the letter.