Arlene Golonka, best known for her portrayal of waitress Millie on the classic CBS sitcom The Andy Griffith Show and its spin-off Mayberry R.F.D., died Monday at a West Hollywood memory care facility following a battle with Alzheimer’s. She was 85.

Her death was announced by her friend, the literary agent Cary Kozlov.

Golonka, who made her Broadway debut in 1958’s short-lived The Night Circus before landing stage roles in 1962’s Come Blow Your Horn and 1963’s One Flew Over The Cuckoo’s Nest, had already made numerous appearances on television prior to her breakthrough role on The Andy Griffith Show in 1967, among them Car 54, Where Are You?, The Doctors, The Flying Nun and The Big Valley.

She made her first Griffith appearance on Oct. 16, 1967, in an episode that introduced her as Millie Hutchins, initially intended as a love interest for bookish bachelor Howard Sprague (played by Jack Dodson). Golonka reprised the role the following month in an episode about the couple’s failed elopement. 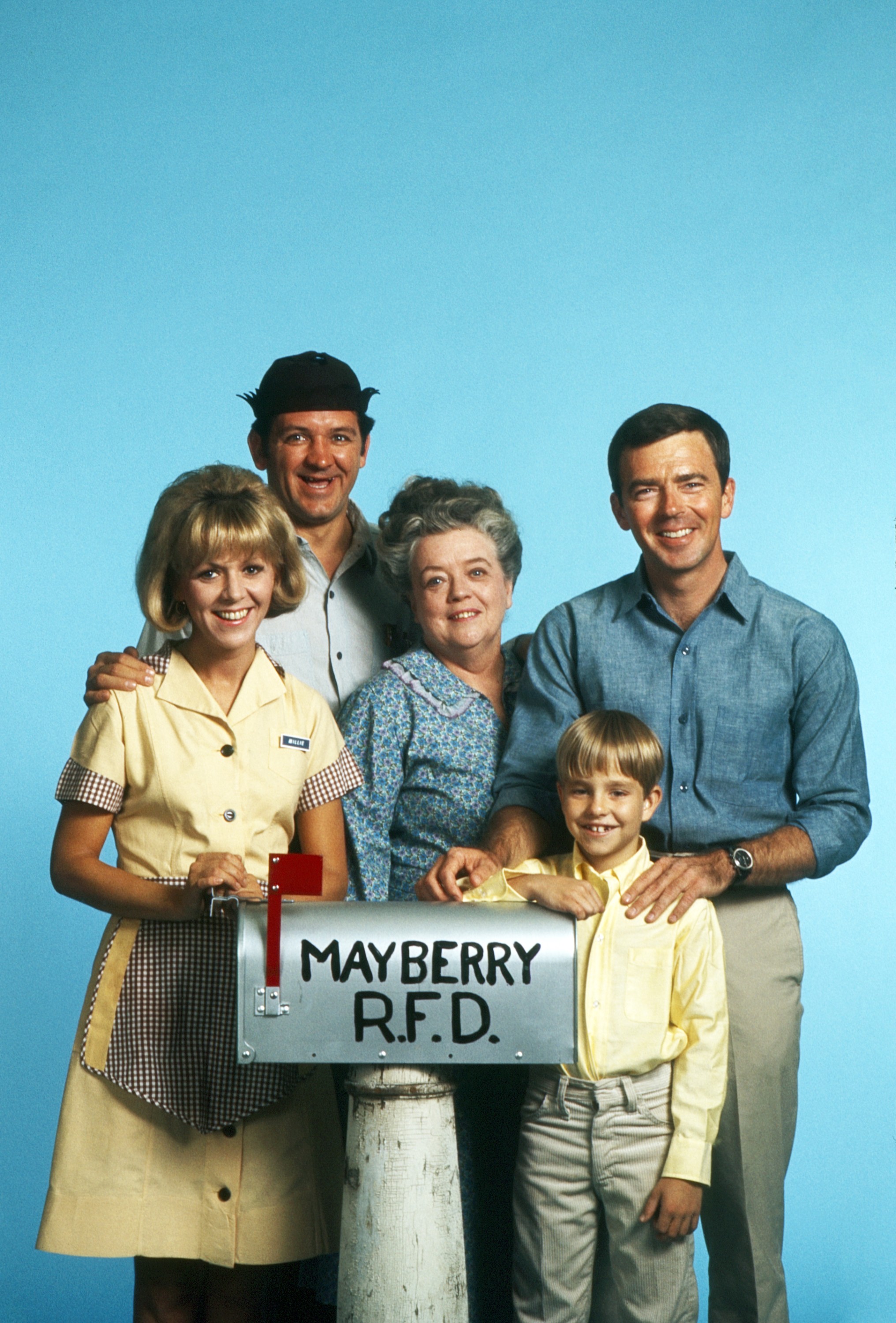 Golanka returned to the Griffith universe the following year, this time as a regular on the spin-off series Mayberry R.F.D. starring Ken Berry. Renamed Millie Swanson, Golanka’s character was paired with Berry’s town councilman, a role that continued throughout R.F.D.‘s three-season run.

A Chicago native, Golonka studied at the city’s storied Goodman Theatre prior to a move to New York and the Broadway stage.

Following her signature role on R.F.D., Golonka was a familiar presence on television, making guest appearances on The Rookies, The FBI, Owen Marshall, Counselor at Law, MASH, Cannon, Love American Style, That Girl, The Mary Tyler Moore Show, Maude, Mary Hartman Mary Hartman, Alice, One Day At A Time and, in perhaps her most memorable post-Mayberry roles, as a call girl on All In The Family and as the daughter of Chuckles the Clown on The Mary Tyler Moore Show.

Her TV career continued well into the 1990s and beyond, with credits including Matlock, 1st & Ten and, in 2005, The King of Queens. As a voice actress, Golonka’s credits include The New Yogi Bear Show, Capitol Critters and the Scooby-Doo franchise.

Golonka is survived by sister Zorine, and nine nieces and nephews.