Tony inspired the nation earlier this year after his charity fundraising efforts raised over £1.5million for the hospital which saved his life when he was younger. The Pride of Britain Award-winner lost his legs following a harrowing upbringing as a baby before finding a home with foster carers Paula and Mark, and decided to raise money for the hospital after taking inspiration from Sir Captain Tom Moore.

A determined Tony raised the six-figure sum for charity by walking an impressive 10 kilometres on his prosthetic legs.

And his efforts have been rewarded with a Pride of Britain Award, given to him by ITV presenting duo Ant and Dec.

In a first-look at the moment he received the award from Sunday’s ceremony, Ant and Dec take Tony by surprise in a toy store dressed as nutcrackers.

As his family take him for a shopping trip to grab some goodies, Ant and Dec pop up in costume, waving at Tony and saying: “Hello.” 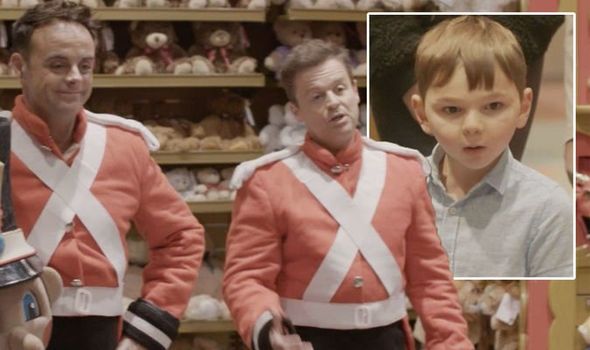 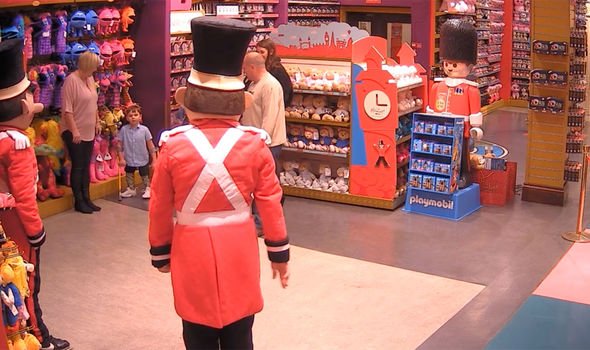 “Would you like to know our names?” Dec asked in his disguise as Tony eagerly nodded along.

Ant and Dec then removed their headpieces to reveal their identity, resulting in a stunned reaction from the young award-winner.

“That surprised me,” Tony tells Ant and Dec, bringing laughter from the two.

“Good,” Dec said to the unsuspecting award-winner. “It was supposed to be a surprise.” 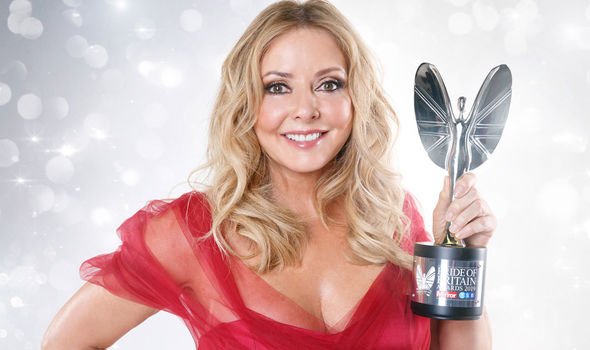 The surprises didn’t stop there for the youngster as Dec revealed there were more shocks to come.

“Tony, you know we think you’re an absolute hero for all of the money you raised this summer.”

“We love you, Tony, we really do,” Ant weighed in as Dec continued: “And because you’re here today, we’ve got you a very special gift to take away with you.”

Tony’s excitement quickly became etched upon his face as Ant asked him to take a look around the store for what it could be.

Tony then began rummaging through the toys when he came across the Pride of Britain gong.

“That is a Pride of Britain Award,” Dec told him. “You are the GMB Young Fundraiser of the Year.”

Tony held the prize aloft as his foster carers began to cry at the achievement.

When Ant asked how he was feeling, Tony took a breath and replied: “I feel good. I love it.”

Tony and his siblings were then each gifted with a shopping bag packed full of toys each.

Fans can watch Tony’s full award win and the other winners of the evening during the Pride of Britain Awards on Sunday.

Marcus Rashford and Ashley Banjo are just two of the other celebrities on hand to share this year’s awards with the winners.