Anne Boleyn promises to re-tell the final days and hours of the Queen’s life. The story will follow Anne Boleyn as she pushed back against the patriarchal system of the time and it will show her final moments of struggle. But what is the release date for the series on Channel 5?

What is the release date for Anne Boleyn?

Anne Boleyn will premiere on June 1, 2021, exclusively on Channel 5.

The show will be a three-part mini-series and will see Jodie Turner-Smith take on the historical and iconic character.

Each episode will be broadcast weekly on Tuesdays at 9pm, with the series also being available to watch on My5, Channel 5’s streaming and catch-up service.

Channel 5 are hoping the series will introduce a new generation to the story of Anne Boleyn and allow them to see the struggle she had to endure.

The show will also emphasise the feminist angle of the story, providing a different perspective on a tale that has been told many times before. 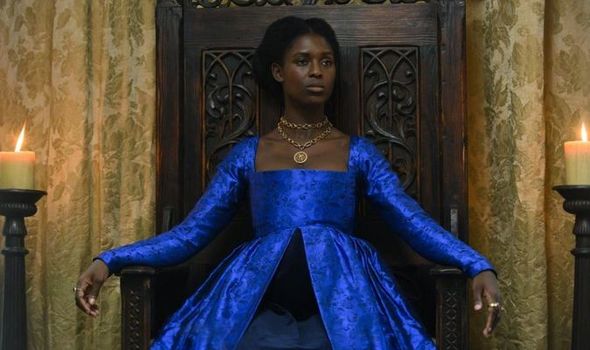 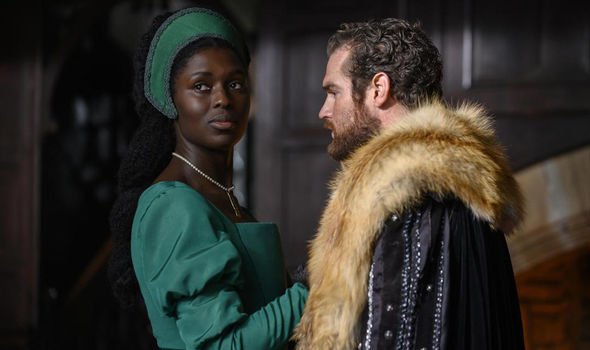 The show is not without controversy, however, as Jodie Turner-Smith’s casting has called into question the historical accuracy of the project by some viewers.

Turner-Smith was well aware this would happen when she accepted the role and hopes that it won’t take away from the story too much.

She recently sat down with Radio Times to talk about the reaction to the casting and how it impacted her performance.

The star said: “If you ask anyone to watch a film or to observe any art, you are asking them to suspend their beliefs.

“I am aware it’s going to be a stretch for some people because they will feel too distracted by that, but I think for a lot of other people who are finally ready to see the world in a different way.” 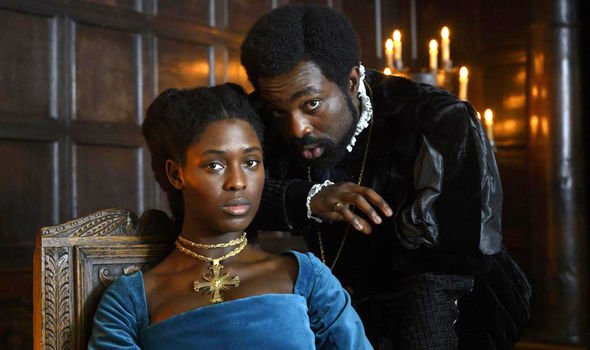 However, the casting has excited many more fans, as the show promises to be a fresh new take on the story.

Jodie Turner-Smith shared the trailer for the series on Instagram where fans shared their excitement in the comments.

Most fans are looking forward to Turner-Smith taking on the role as she already has garnered a dedicated following of fans.

Another fan added: “Couldn’t be happier for you! BRAVO!” 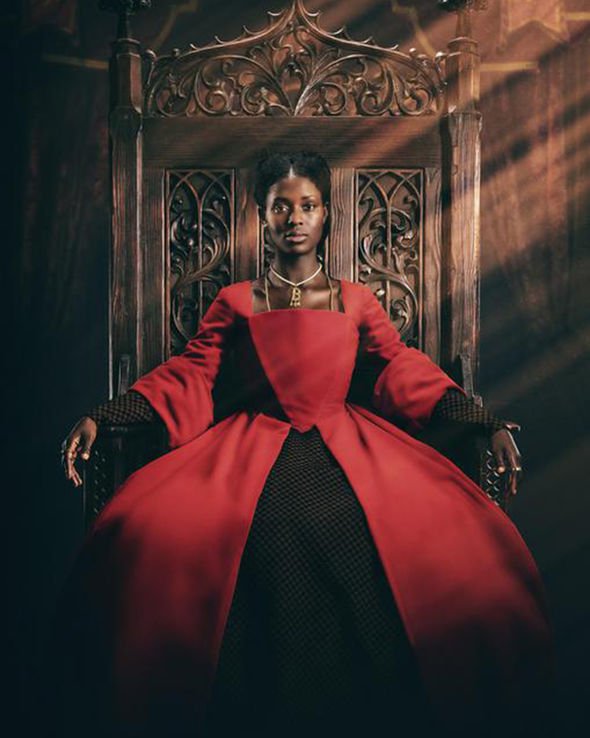 The series is being directed by BAFTA award-winner Lynsey Miller, best known for her work on Deadwater Fell, The Boy with the Topknot and Doing Money.

She also weighed in on the casting of the series, saying to MailOnline: “I feel very strongly that we have the best actress for the role so I am happy to stand by it.

Jodie Turner-Smith exploded in popularity following her role in the hit film Queen and Slim, which went on to garner a lot of awards buzz in 2020.

Fans may also recognize her from the series Jett, Nightflyers and The Last Ship as well as her first role in the show True Blood back in 2013.

With less than a week until the premiere of Anne Boleyn, fans will make up their own mind about the upcoming series.

Turner-Smith fans will also be able to see her in the upcoming films After Yang and Borderland, a science-fiction and drama, respectively.

Anne Boleyn will be available to watch on Channel 5 from June 1.