Robert Jenrick joined Andrew Marr in the BBC studio on Sunday to discuss with the presenter the upcoming housing bill set to go through the House of Commons this week. However, with a number of high-rise building blocks up and down the country still found to have faulty cladding, Marr was keen to grill the Housing Minister on whether it was fair to expect leaseholders to cover the costs of rectifying these mistakes. In doing so, however, Marr and Mr Jenrick became embroiled in a fiery clash as both interrupted one another to try and make their point.

The clash came after Marr and Mr Jenrick heard from one owner in a building in Sheffield who’d been stung with bills for problems through no fault of his own.

Marr said: “Now you said about people in that condition that it’s unacceptable for leaseholders to have to worry about the cost of fixing historic safety defects in buildings they did not cause, that’s what you said.

“So why does your new safety bill which comes into the House of Commons tomorrow so dramatically water down your pledge?”

“It doesn’t water down that pledge, what -“ Mr Jenrick replied but he was quickly cut off by Marr. 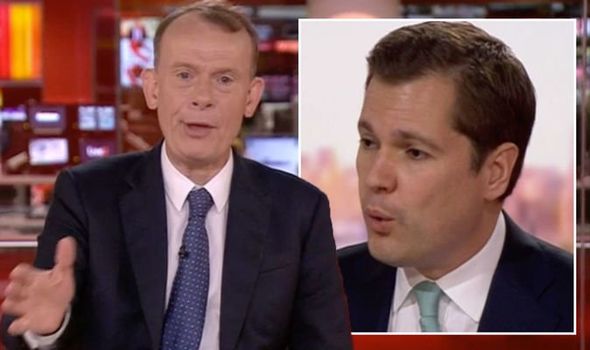 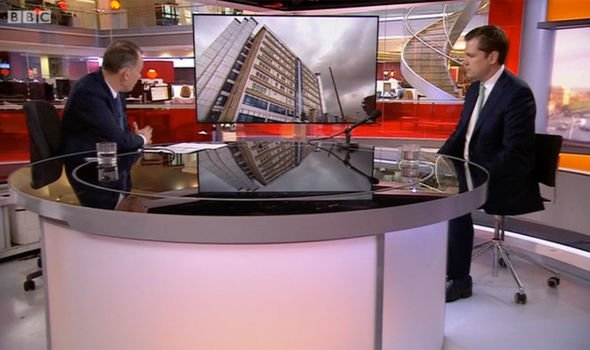 “I can read to you your own notes, it does water down that pledge,” Marr interjected. “The notes, the clauses 88 and 89…”

But Mr Jenrick returned the favour as he too interrupted to defend himself.

“With respect, we haven’t published the bill yet, Andrew. You’re reading an old version of -“ Mr Jenrick added before Marr cut in to explain: “I’m reading you’re explanatory notes.” 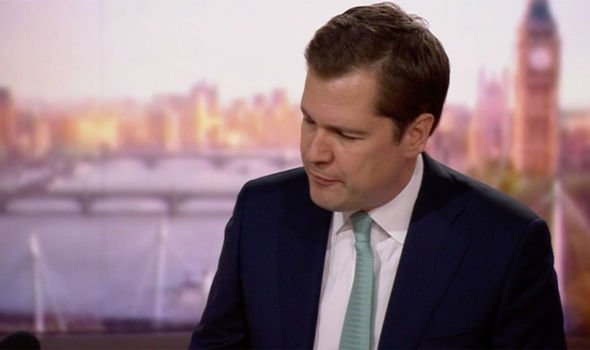 Andrew read aloud from his notes: “As far as possible, leaseholders should not have to face unaffordable costs.

“With respect Andrew,” Mr Jenrick replied. “We haven’t published the bill yet so you’re reading from an old copy of a draft.”

“That won’t be in the new bill will it?” Marr grilled, prompting a frustrated Mr Jenrick to reply: “We have actually changed the clause you’re referring to but you’ll have to wait until we publish that in the House of Commons.”

Finally able to get off an explanatory answer, Mr Jenrick outlined: “What we’ve tried to do in the government is to protect leaseholders as far as we possibly can.

“We don’t want either the leaseholder or the exchequer, the taxpayer, nor homeowners to be paying very large sums of money.

“We want the developer to be paying this. We have put forward £5billion so the gentleman you just referred will not have the pay for any of the costs of the unsafe cladding if they live in a high rise building.”

After the clash, Marr brought the show to a close but it’s fair to say the fiery debate sparked quite the reaction with BBC viewers.

Taking to Twitter to comment on the interview, one fan queried: “robert jenrick on andrew marr, says residents ‘shouldnt’ have to pay..what does that actually mean?”

While a third took aim at Marr: “Andrew #Marr really struggles with interviews these days. The preparation is still great. The questions focused and well framed.

“But smart interviewees just slip his questions and give long pre-prepared responses while he’s too polite to stop them or bring them into line.”

Andrew Marr airs Sundays at 9am on BBC One.