The music biopic is one of the most popular Hollywood genres. After all, fans are often curious in the real-life stories behind their favorite performers. So The United States vs. Billie Holiday fits right in line with that tradition. In fact, the film — which stars Andra Day as the iconic jazz singer — isn’t even the first movie about Holiday to get Academy Awards attention. 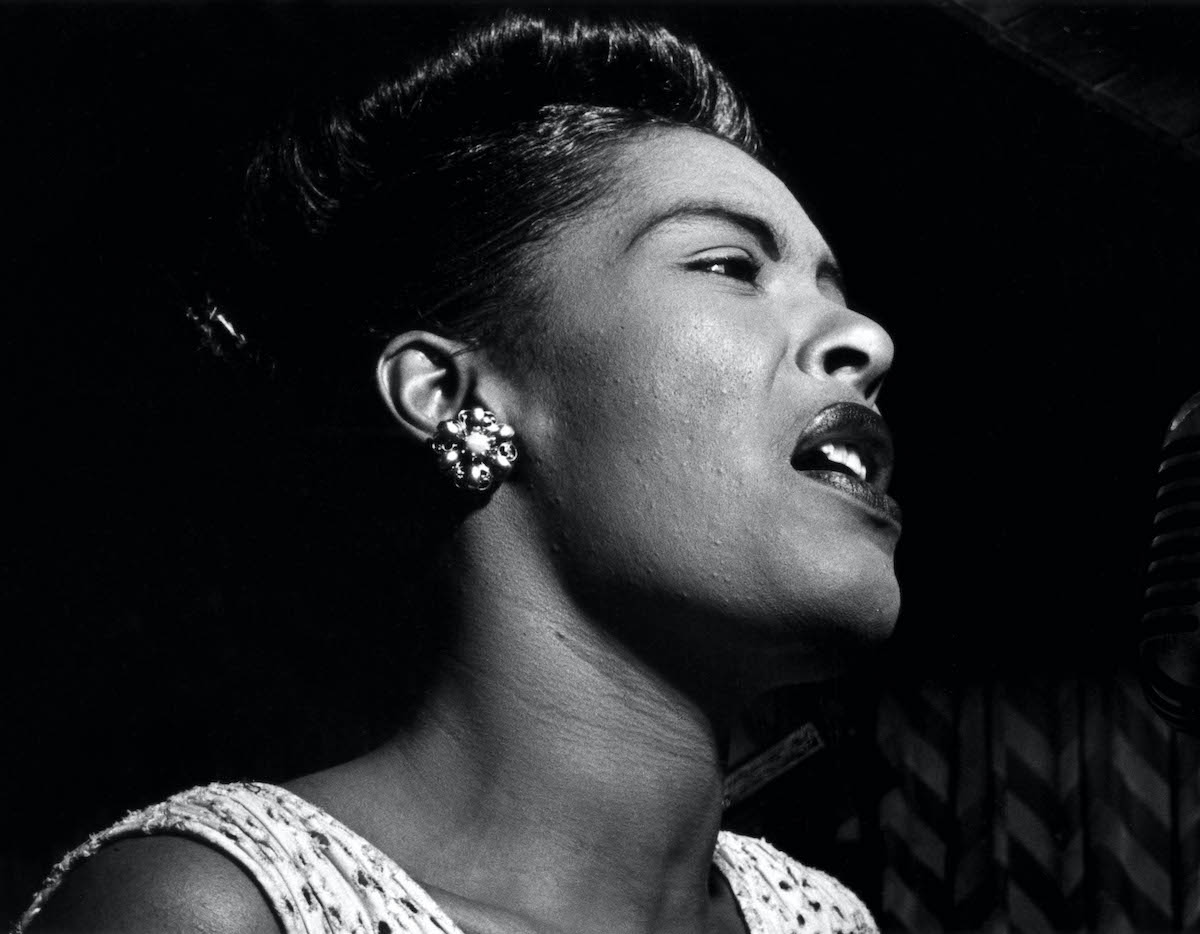 Even the most dedicated awards season pundits were shocked when Day won the Golden Globe for her performance as Holiday. While the star’s performance earned strong reviews, The United States vs. Billie Holiday received a more mixed reception. Until this point, Day had never landed a lead role. Rather, the most prominent credit in her filmography was a voice in Cars 3.

But in an instant, Day’s performance shook up the Best Actress race at the Academy Awards. Day is a singer in her own right, having released her debut studio album in 2015. And now — much like Lady Gaga two years earlier — she crosses into Hollywood in a big way with her first starring role. Day isn’t the first to play Holiday on the big screen, however.

But another Billie Holiday movie received Oscar nods in the 1970s

Way back in 1972, superstar Diana Ross earned an Academy Award nomination of her own for playing Holiday. The movie in question, Lady Sings the Blues, actually earned five nominations in total, including Best Original Screenplay. In the end, it wound up leaving Oscar night empty-handed. But the movie spawned a best-selling soundtrack and certainly made an impact on musical biopics as a whole.

Unlike The United States vs. Billie Holiday, Lady Sings the Blues takes a more traditional approach to the singer’s life. Rather than focusing on a specific event, the earlier film covers most of her life. And in the end, Ross lost the Oscar to another multi-talented performer. Liza Minnelli took the Best Actress trophy for her performance in Cabaret. Will Day have better luck at the 2021 Oscars?

Day’s chances on Oscar night really depend on who you ask. Many pundits consider the Best Actress race one of the most contentious this year. While Day’s Golden Globe win may bode well, some still consider Carey Mulligan a bit of a lock for her complex work in Promising Young Woman. And then there’s the wild card of two-time winner Frances McDormand for Nomadland.

Since Day’s nod is the only recognition for The United States vs. Billie Holiday, there might not be enough support to get the star to the stage. In contrast, Nomadland and Promising Young Woman have six and five nominations, respectively. Nevertheless, Day cracked into the shortlist as a first-time nominee. Even if she doesn’t win, that’s a huge step forward for her career.