Ana de Armas is best known for her appearances in WarDogs and Knives Out. Here’s what the actress once said about peoplewho doubt her ability as an actress. 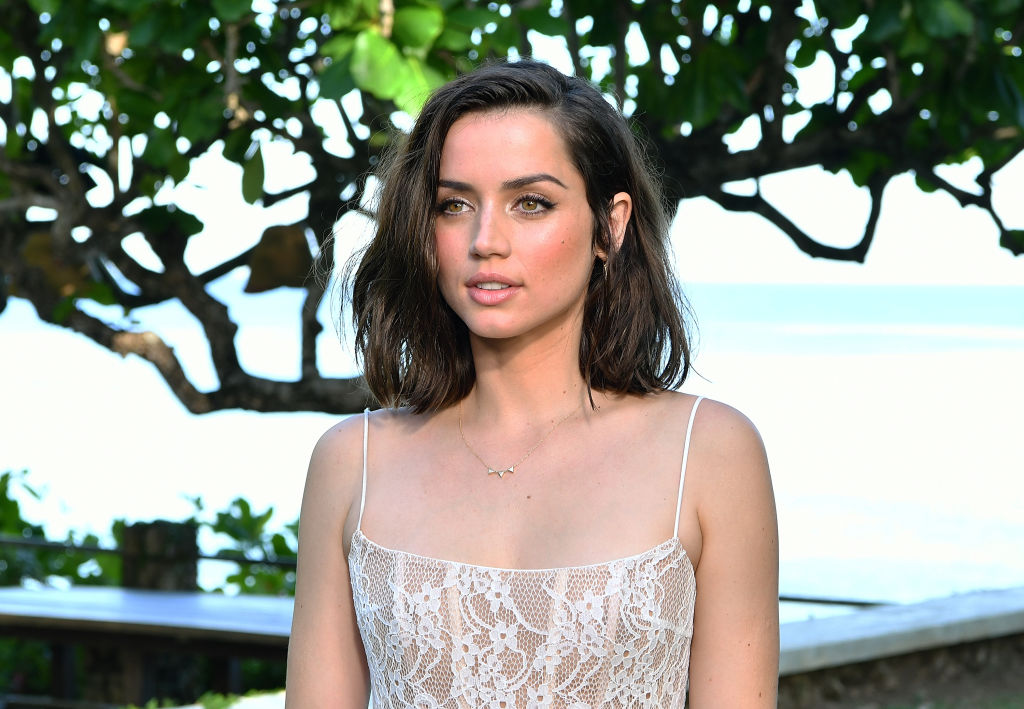 Ana de Armas made her acting debut in the 2006 movie VirginRose, in which she played the role of Marie. The following year sheappeared in the film Madrigal. The actress landed her first recurringrole when she starred in the television series The Boarding School. Sheplayed the character Carolina Leal Solís from 2007 to 2010.

Her first English movie role was in the 2015 film Knock Knock,alongside actor Keanu Reeves. After that, she appeared in the film Anabel.She began playing bigger roles in the films War Dogs, Bladerunner2049, and Knives Out. 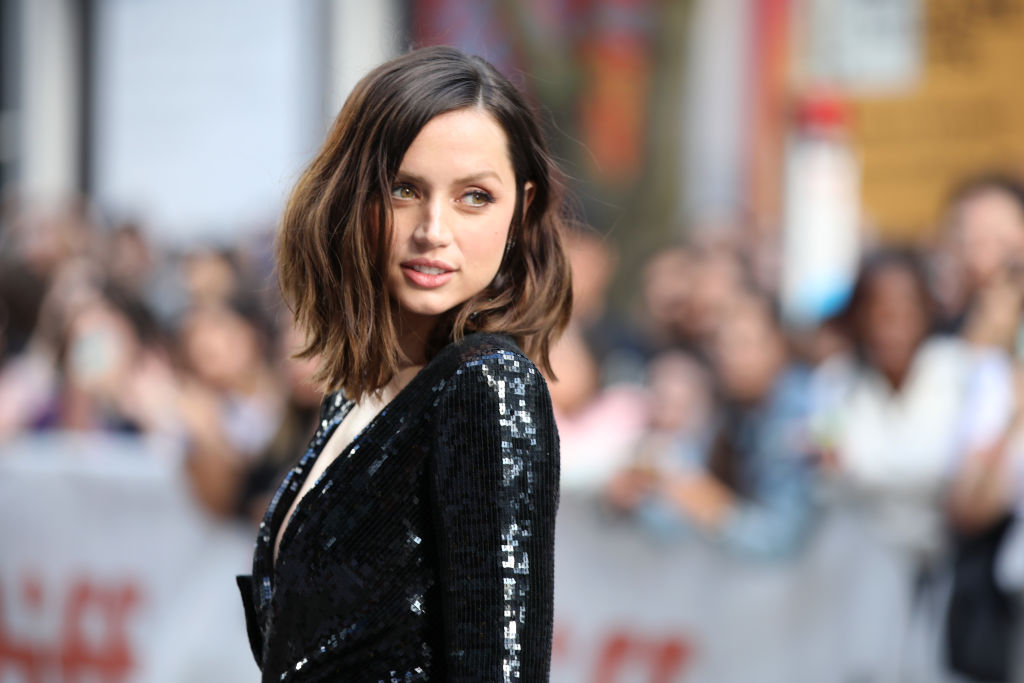 Although de Armas has enjoyed a successful acting career, work isn’t her main focus. She told Vanity Fair‘s Sloane Crosley she prefers to talk about life and what’s going on in the world. She says she is fond of her career as an actress, but she wants to live a well-rounded life.

“I have great friends, and incredible things have happened for me here, but the lifestyle and the exposure and the constant business situations are not for me,” de Armas told Vanity Fair. “I like talking about life and art and babies and pets. Acting is what I love to do, but I can’t talk about it, not all the time.”

Ana de Armas’ message for people who doubt her ability 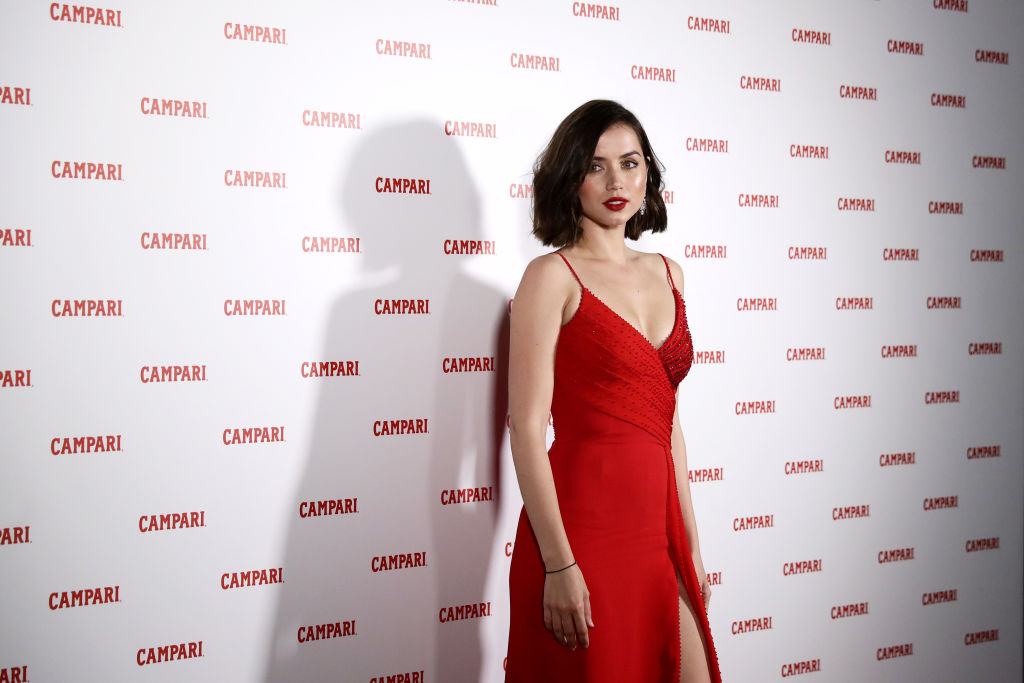 In her Vanity Fair interview, De Armas says she doesn’t have to prove herself to anyone. Rather, she is focused on proving to herself that she has the ability to complete a challenge.

“For anyone who ever questions or how did I get to do this or that, f*** them,” de Armas said. “They will not get to spend their New Year’s with me. They are not the people whose opinion I should care about. They are not the people I share my happiness with. I’ve never had an agenda. All I want to do is work. All I want to do is get something challenging and prove to myself that I can do it.”

At one point in the interview, de Armas gets up to leave. As she is leaving, Crosley says she flings a designer bag over her shoulder. When Crosley says she would be concerned about ruining the bag, de Armas simply says, “Oh, you can’t be. Life is for living.”

What’s next for Ana de Armas

This year, de Armas is set to star in No Time to Die,alongside actor Daniel Craig. She will play the character Paloma. She is alsoslated to appear in Blonde and Deep Water.

Read more: HowKatie Holmes Responds When People Tell Her She Can’t Accomplish Something