Back in January, film fans were fascinated by Netflix movie The Dig’s portrayal of the real-life Sutton Hoo excavation and all the treasure discovered at the 7th century Anglo-Saxon ship’s burial site. Ralph Fiennes’ Basil Brown, who was once described as an amateur archaeologist due to being self-taught, was hired to work on what would be one of the most important archaeological discoveries of all time. And now new film Ammonite is inspired by the life of British palaeontologist Mary Anning, who similarly made incredible historical finds despite her lack of formal education in her own subject.

Born in Lyme Regis on May 21, 1799, Mary’s early life was marked by tragedy, after eight of her nine siblings died.

Growing up and living in relative poverty throughout her short life, Anning became world-famous for her Jurassic marine fossil bed discoveries in the cliffs along the English Channel at her birthplace in Dorset.

Her amazing geographical findings are some of the most important in history and their evidence contributed to big changes in scientific thought at the time regarding prehistoric life and the age of the Earth.

Incredibly, in 1811, the fossil collector and dealer was just 12-years-old when she discovered a 5.2m (17ft) skeleton, now known to be an ichthyosaur. 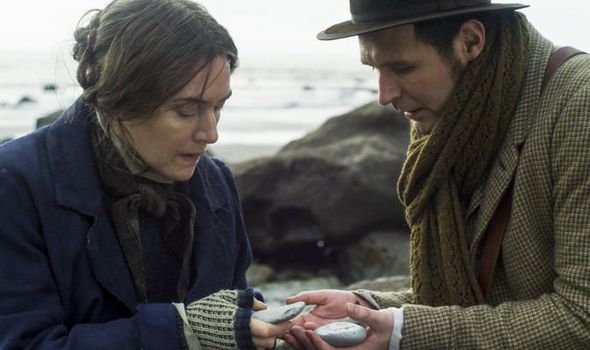 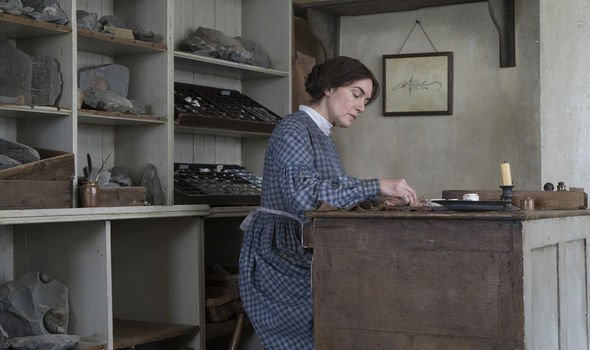 Later on, Anning would find the first complete skeleton of a plesiosaur, a marine reptile.

Additionally, she went on to discover the UK’s first known remains of a pterosaur, believed to be the largest-ever flying animal.

For those interested, the palaeontologist’s discoveries including the ichthyosaur, plesiosaur and pterosaur are on display in the National History Museum to this day.

Despite Anning making such ground-breaking finds, she was sadly not accepted by the scientific community in her lifetime. 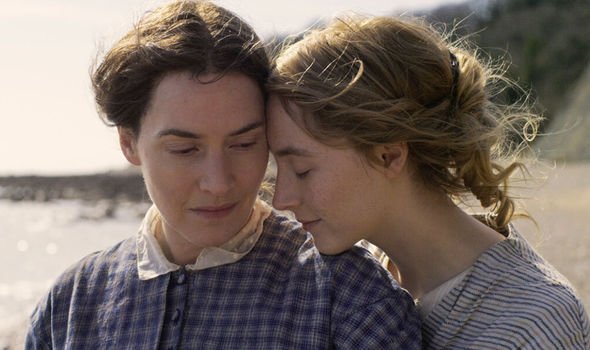 This was mainly due to early 19th-century attitudes towards her poor background, non-conformist Protestantism and, of course, her gender.

Even when Anning sold some of the fossils she found, they were often credited in museums under the names of men who had bought them off here.

She died of breast cancer on March 9, 1847, at the age of 47-years-old. Her much-deserved recognition and legacy have grown over the following two centuries.

Anning is buried at St Michael the Archangel Church in the town of her birth and work, Lyme Regis.

The latter was a real-life and contemporary British geologist alongside her husband Sir Roderick Murchison.

“The days of her famed discoveries behind her, she now hunts for common fossils to sell to rich tourists to support herself and her ailing widowed mother.”

The synopsis continues: “When one such tourist, Roderick Murchison, arrives in Lyme on the first leg of a European tour, he entrusts Mary with the care of his young wife Charlotte, who is recuperating from a personal tragedy.

“Mary, whose life is a daily struggle on the poverty line, cannot afford to turn him down but, proud and relentlessly passionate about her work, she clashes with her unwanted guest. They are two women from utterly different worlds.

“Yet despite the chasm between their social spheres and personalities, Mary and Charlotte discover they can each offer what the other has been searching for: the realisation that they are not alone. It is the beginning of a passionate and all-consuming love affair that will defy all social bounds and alter the course of both lives irrevocably.”

Ammonite is available for premium rental at home on all digital platforms from March 26.