America’s Got Talent went out with a golden bang tonight to the tune of Dolly Parton’s Jolene. Country music group Chapel Hart received a standing ovation as they sang themselves a spot in the live semi-finals.

Blasting out a Dolly Parton classic, country music was the flavour of the evening on this week’s audition round of America’s Got Talent.

Chapel Hart brought down the house with their rendition of Jolene and earned themselves a golden buzzer in the process.

The three person singing group are family members from Mississippi.

Winning over the favour of the entire auditorium, the girl band will sail straight through to the show’s live semi-finals. 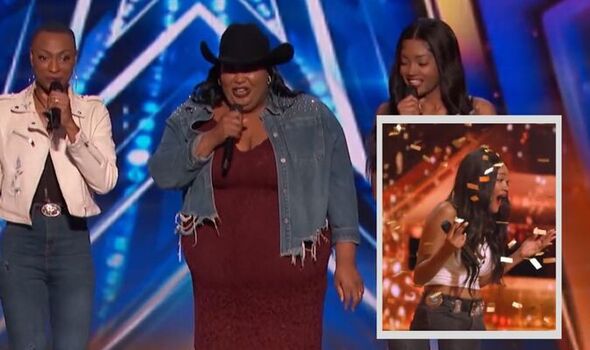 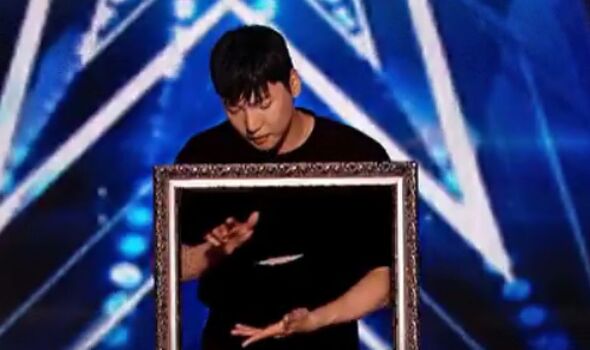 Unusually, viewers from previews knew ahead of time the golden buzzer would go to the girls.

The question in the audience’s mind with the cowboy boots stopped onto the stage was whether they deserved their spot.

Not long after they opened their mouths, applause was deafening and their beautiful harmonies captivated the crowd.

Putting their own unique spin on Dolly Parton’s classic Jolene, the trio delivered an updated version while still sticking to the original score. 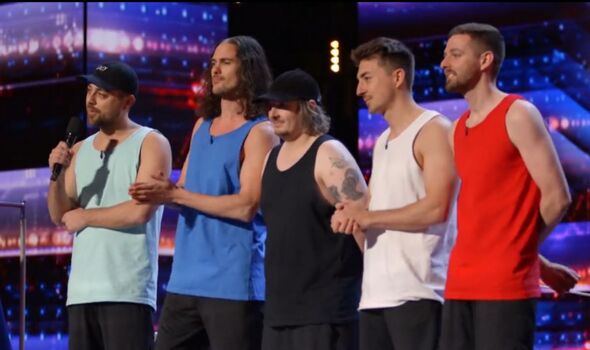 As always, praise from the act didn’t stop at the physical form.

Social media was alight with positive messages for the band that made country music cool again.

Heidi Klum shared her excitement at what she just witnessed posting: “Some of my favourite auditions EVER!”

Another fan wrote: “@ChapelHartBand is killing it on #AGT! Instant hit!”

While other users called on Dolly herself to watch the girls in action posting: “@DollyPartonyou really need to hear this song I believe you’ll love it.

“It’s by a group from Americas Got Talent. ‘You can have him Jolene’ by Chapel Hart (@ShadowSeptember).”

In the jam-packed episode, other acts to appear during this session were musician Yu Ho Jin and stunt group The Lazy Generation.

Heidi wasn’t the only one to praise the calibre of talent on tonight’s episode.

Judge Sofia Vergara shared her excitement for the audition stages and one fan commented on the emotional power of the show.

Kathy Wutkowski summed things up by posting: “Every week, #AGT has two or three contestants that have me reaching for the tissues. Without fail. I love it!”

Season 17 of America’s Got Talent airs every Tuesday at 8/7c on NBC.