ALF star Max Wright has died at the age of 75 after a long cancer battle.

The actor – who played the dad in the hit 80s sitcom – passed away at home in Hermosa Beach, California. 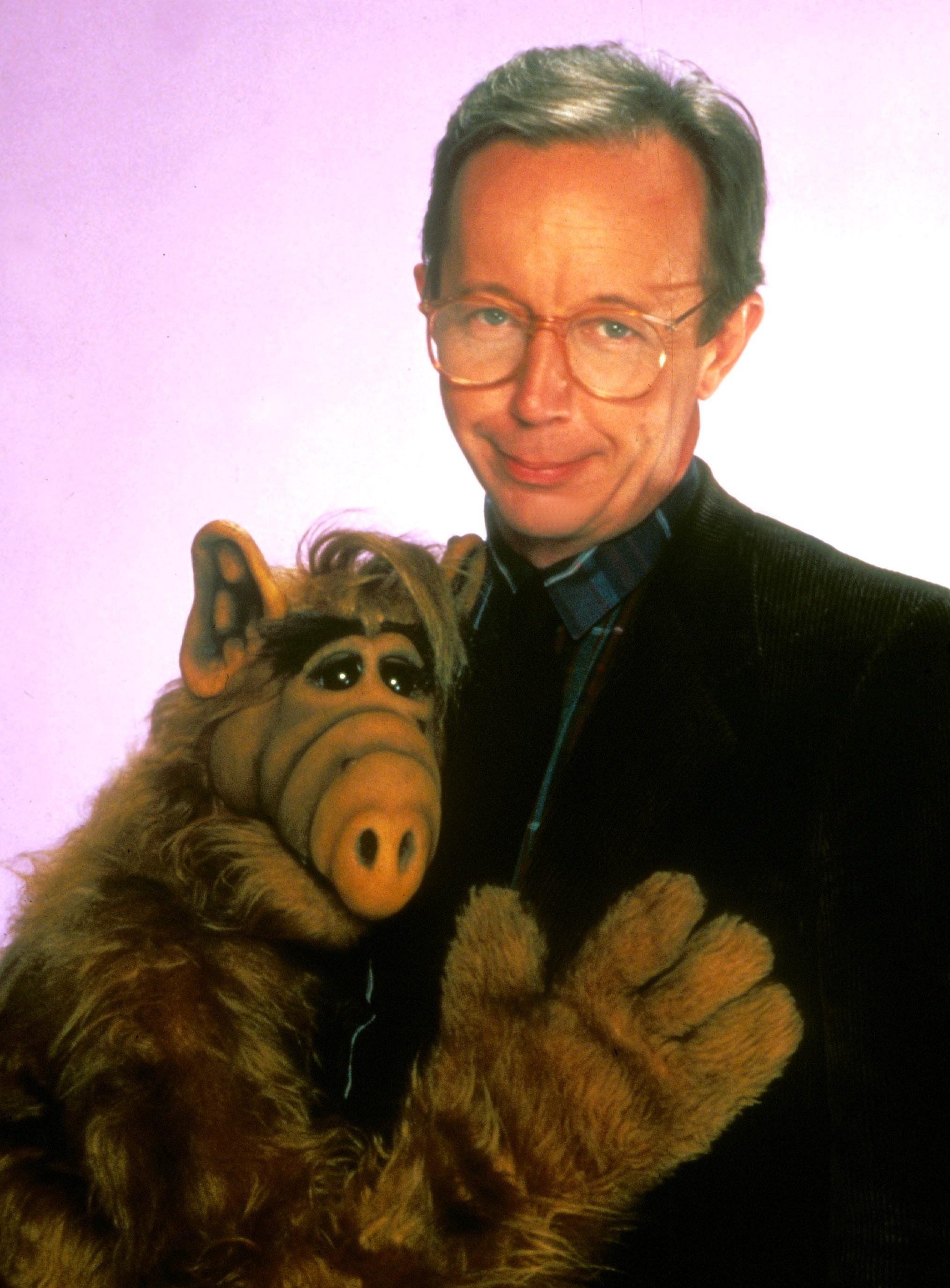 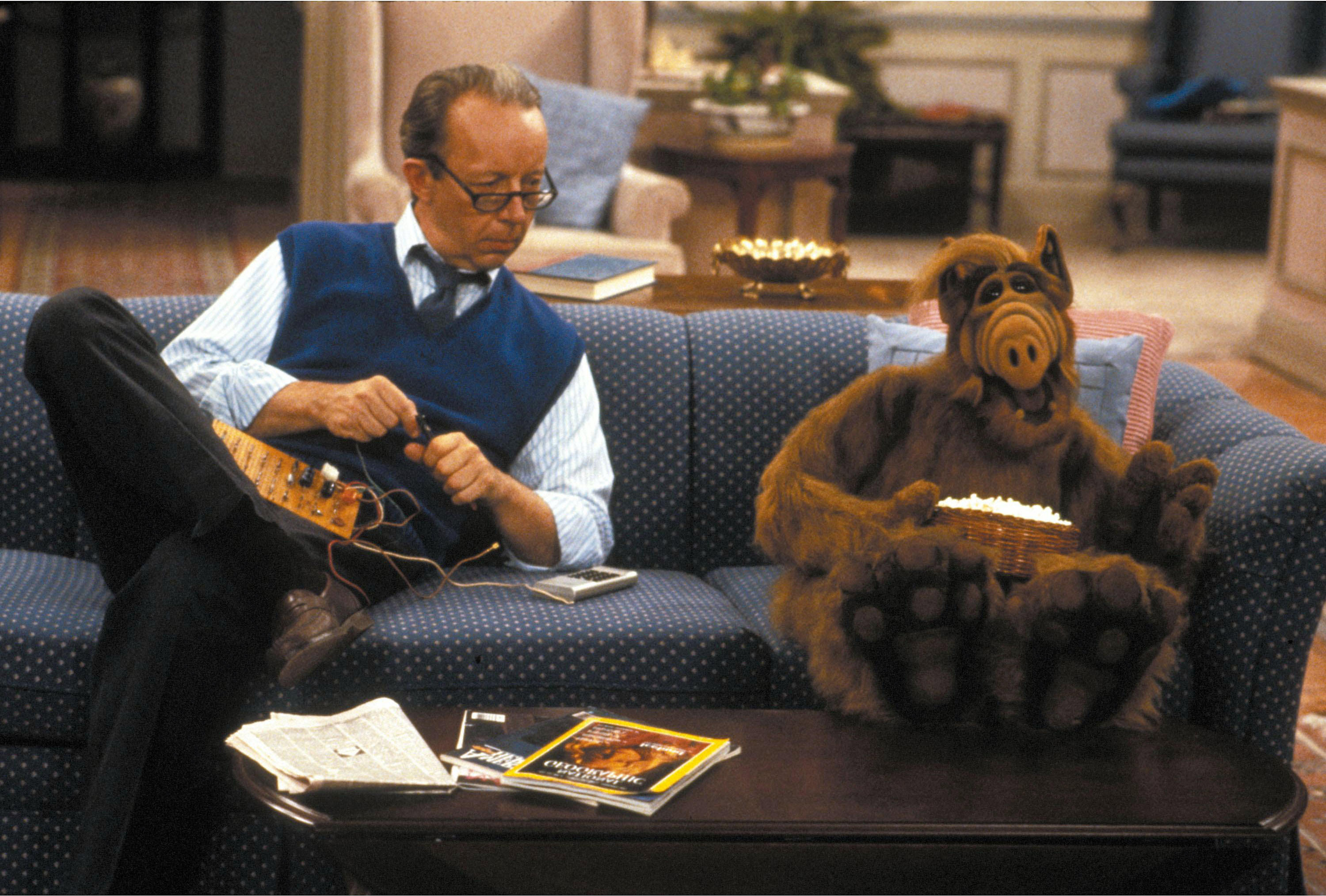 He was fist diagnosed with Lymphoma in 1995 but had been in remission for a long spell, TMZ reported.

Max was best known for playing Willie Tanner – the father in the hit NBC puppet show about an "alien life form" or ALF.

He was also a veteran actor of several other shows such as Buffalo Bill and Cheers.

Max also played roles for the big screen – appearing in major movies like Reds, All That Jazz, The Sting II, Soul Man and The Shadow. 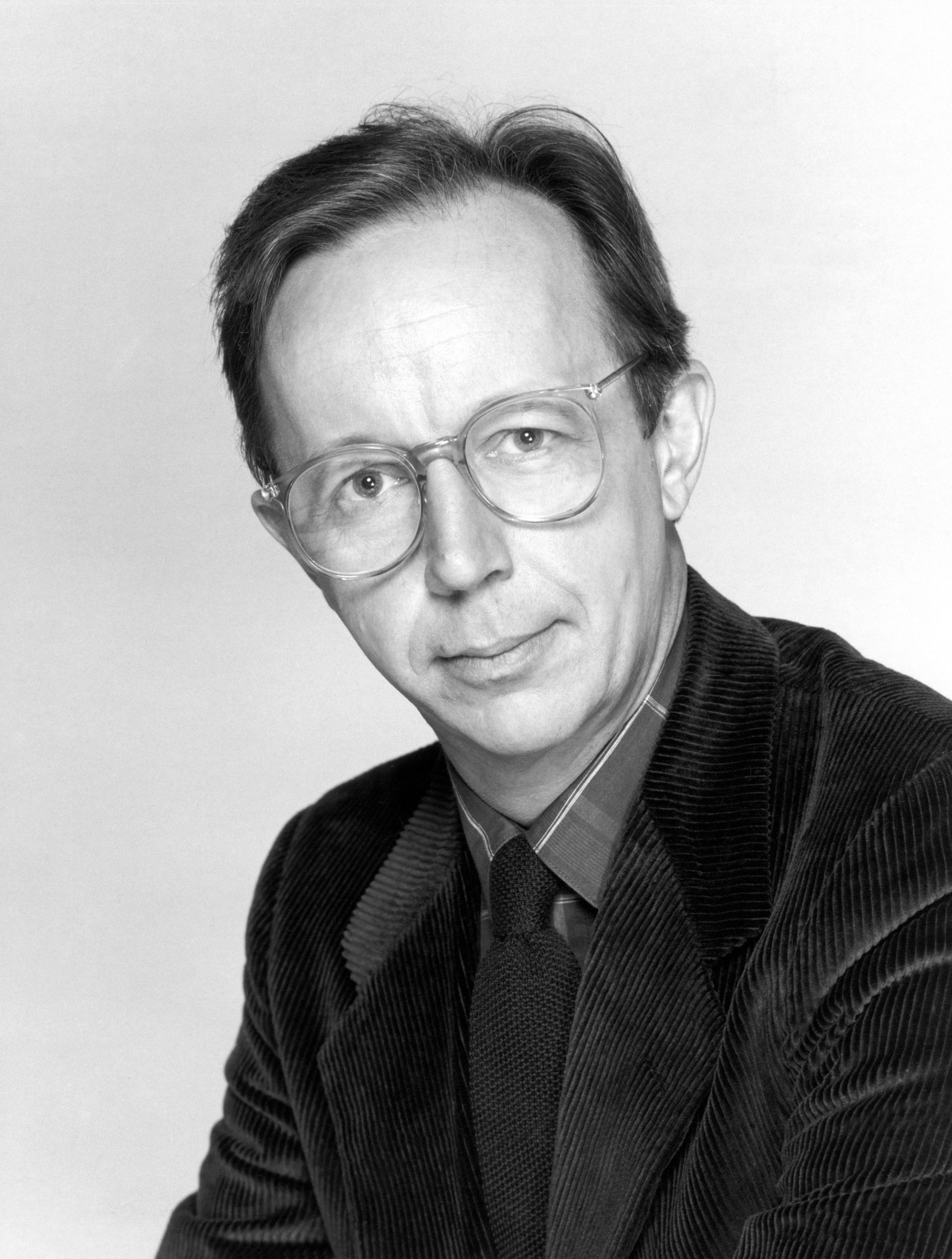 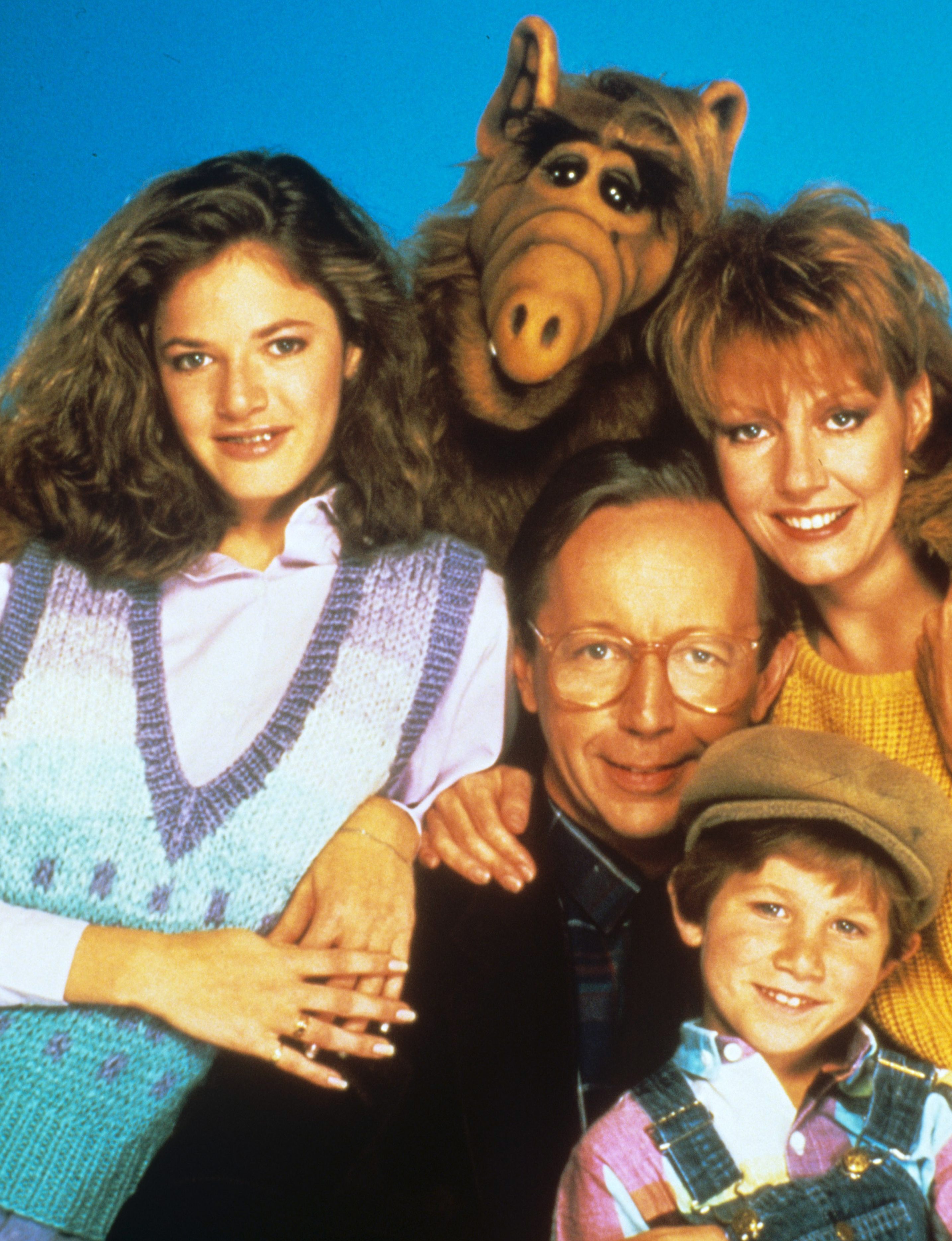 He had more than 60 film and TV credits to his name in a career spanning five decades from 1974.