CBS News has tapped Adam Verdugo as the next executive producer of CBS Evening News with Norah O’Donnell.

Verdugo, who has been with the network for almost a decade, will succeed Al Ortiz, who has been serving as interim EP since the departure of Jay Shaylor last year. Ortiz announced his retirement in April. 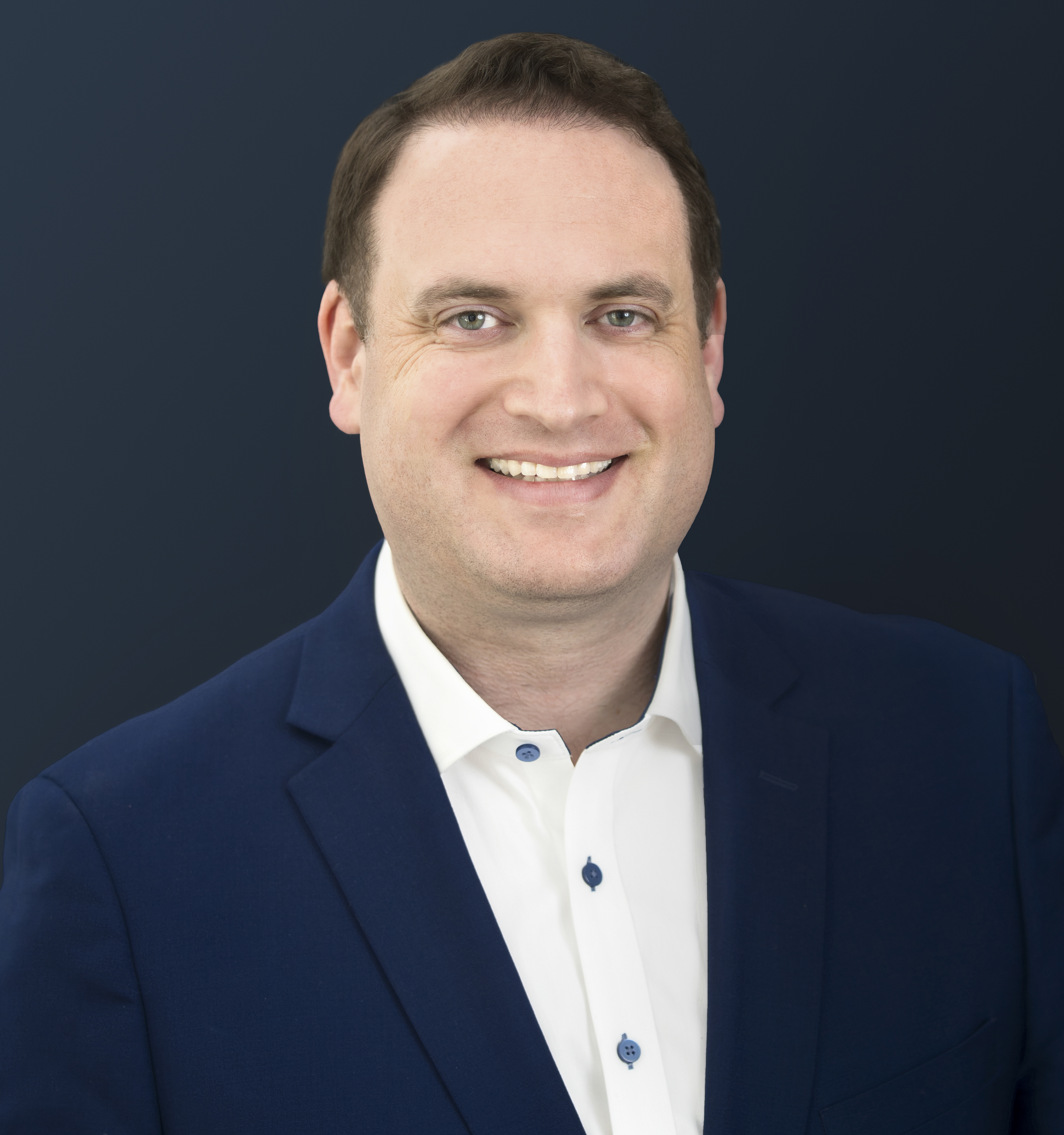 Verdugo, who currently serves as executive story editor of the newscast, will be based in Washington, D.C. and start in his new role on Monday. Verdugo has worked closely with O’Donnell during his tenure, including on numerous breaking news events and her interviews with President Joe Biden and George W. Bush and Vice President Mike Pence. He co-produced O’Donnell’s 60 Minutes pieces on auto manufacturers using their facilities to make PPE and ventilators, and on whistleblower Rick Bright. He also helped launch O’Donnell’s streaming program Person to Person, and serves as executive producer.

Verdugo joined the network in 2013 as senior producer for CBS This Morning based in Los Angeles. He moved to New York in 2017 to oversee talent bookings, and was executive story editor when O’Donnell became anchor of the newscast in 2019. He and O’Donnell previously worked together at NBC News, where he was a producer and digital journalist and senior producer on Meet the Press.

In a statement, O’Donnell said, “On the road, at an interview, and during every broadcast, Adam is the trusted colleague you want by your side. He is a calm and steady leader with keen journalistic instincts. His editorial vision will help the CBS Evening News continue to excel and expand the reach of our impactful storytelling.”

Neeraj Khemlani, co-president of CBS News and Stations, said that Verdugo is “an experienced, innovative leader with a proven track record of producing a wide-range of significant events and interviews” for the network. 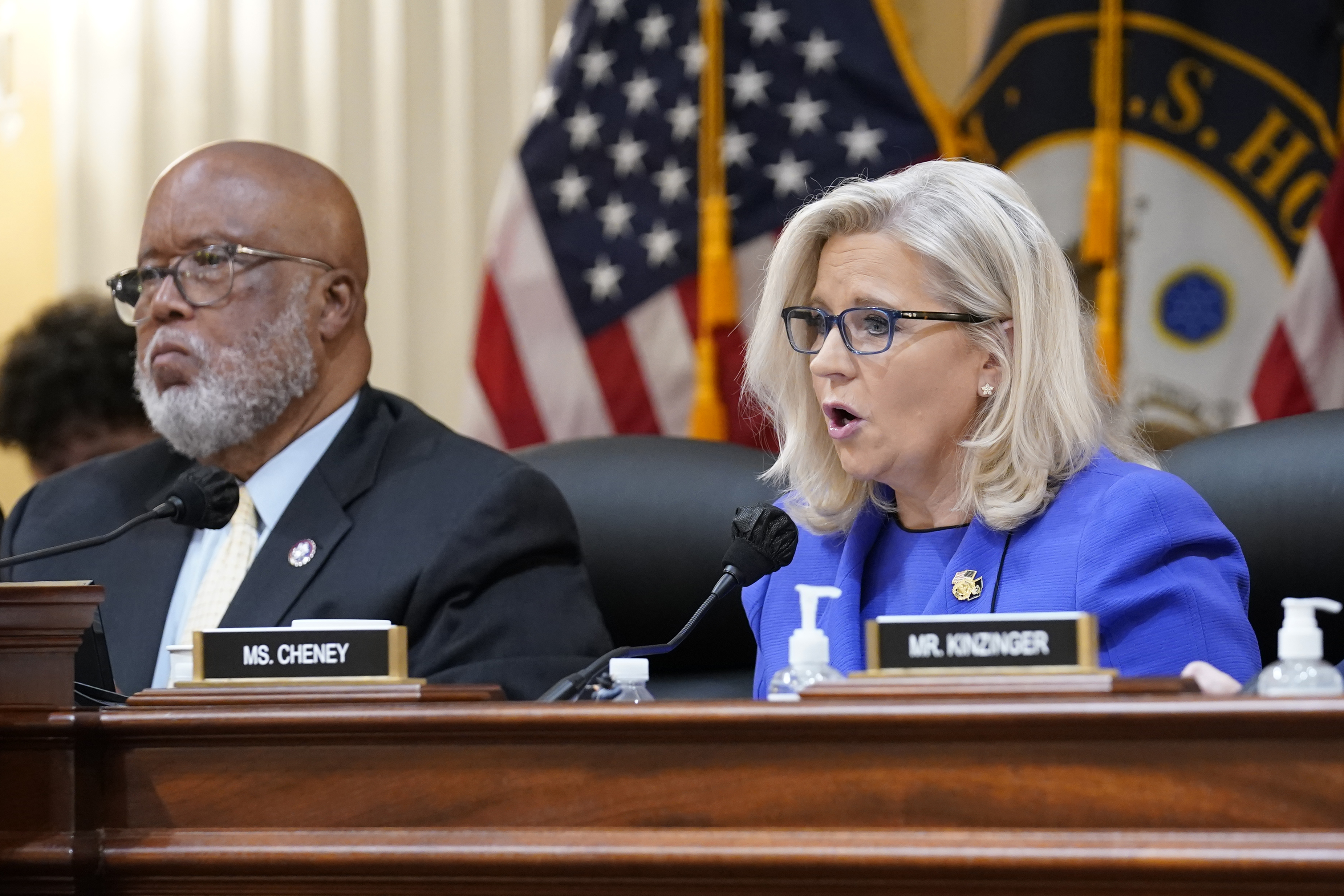